Grief is one of the worst feelings a person can experience. Losing a loved one is never easy and takes a lot of time to process. Animals are not excluded from this suffering, too. Recently, a heartbreaking story of two dog brothers, Spencer and his brother, Rocky, who passed away went viral showing how grief can affect animals as well. 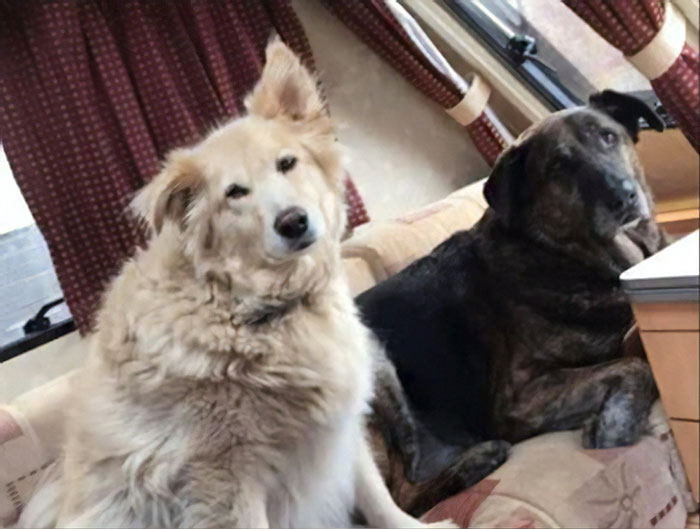 These two best friends kept each other company for 10 years. “They had never spent a night apart. Rocky and Spencer slept in the same bed, ate from the same bowl, and always walked together when they went out,” the pups’ owner, Beth Fisher, told The Dodo.

However, their beautiful friendship was interrupted by Rocky’s disease. When the beautiful blonde dog became ill, Beth took him to the vet. However, what at the time seemed like a treatable ailment, turned out to be a late stage cancerous tumor which put Rocky out of options.

“Rocky had to get put down that day. It was hard to process Rocky’s sudden death but we can’t imagine how hard it must be for Spencer to have lost his little brother,” Fisher said. 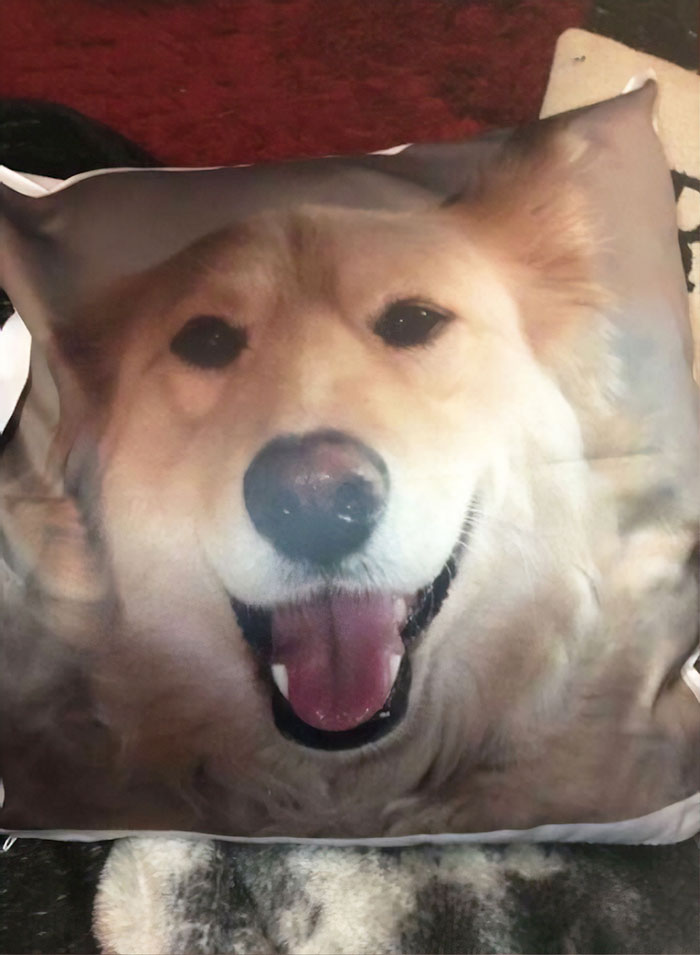 Poor Spencer was devastated. He was struggling to cope with the loss of a lifelong friend that was taken away from him so suddenly. “Since Rocky passed, Spencer has been getting up in the night to wander the house looking for his brother. And then he starts crying because he can’t find him,” the owner said.

The dog desperately needed something to help him deal with his loss. In the hope of helping him, Fisher’s dad came up with an idea. He bought Spencer a pillow with Rocky’s face printed on it. The pillow initially put Spencer at ease. 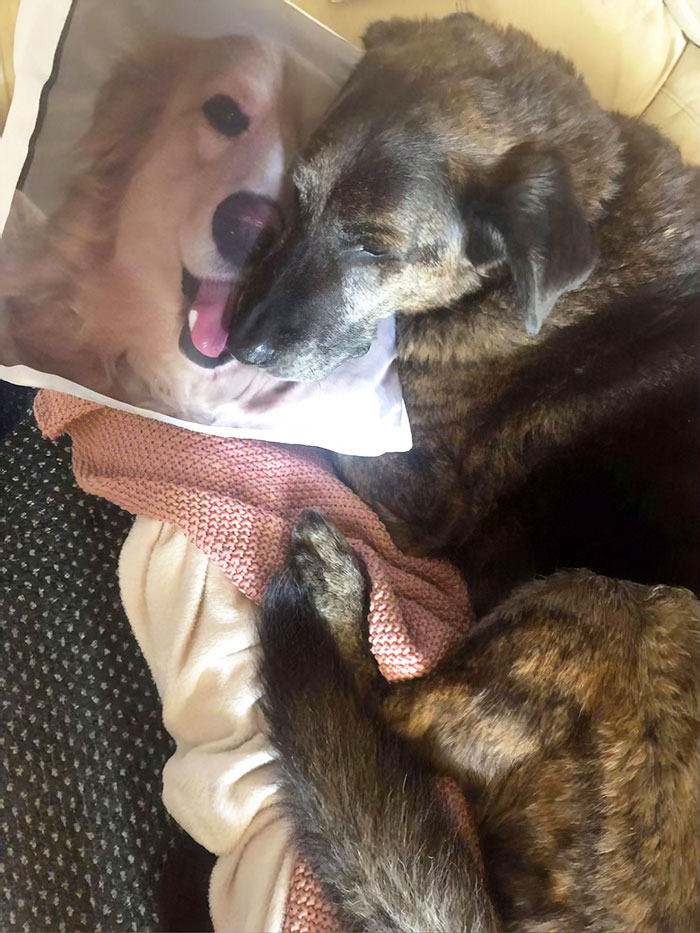 “Spencer has been cuddling into the pillow since it arrived, carrying it from the sofa to his own bed. He seems a lot more settled now that he’s got something to cuddle into.”

While the pillow will never be able to completely heal the grief Spencer is feeling, at least it provided him with some much-needed comfort. 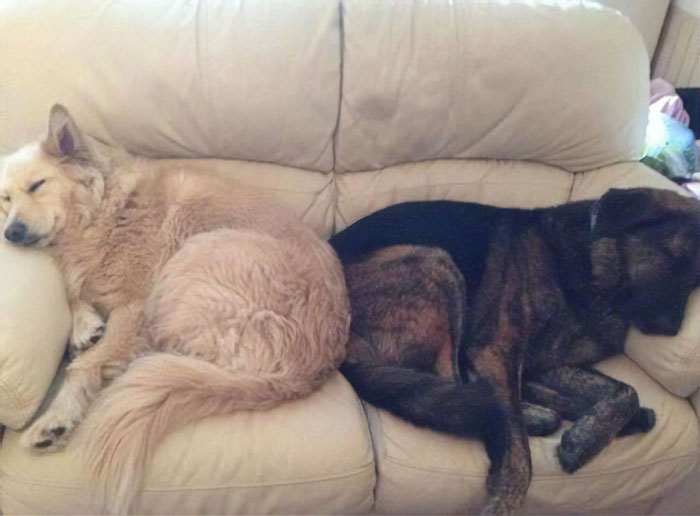