In Novo Horizonte, Brazil, a 59-year-old homeless man was brought to the hospital after being stabbed in the streets. His faithful dog chased the ambulance all the way to the hospital and patiently waited for his owner to show up. Unfortunately, his owner was seriously injured and didn’t survive. 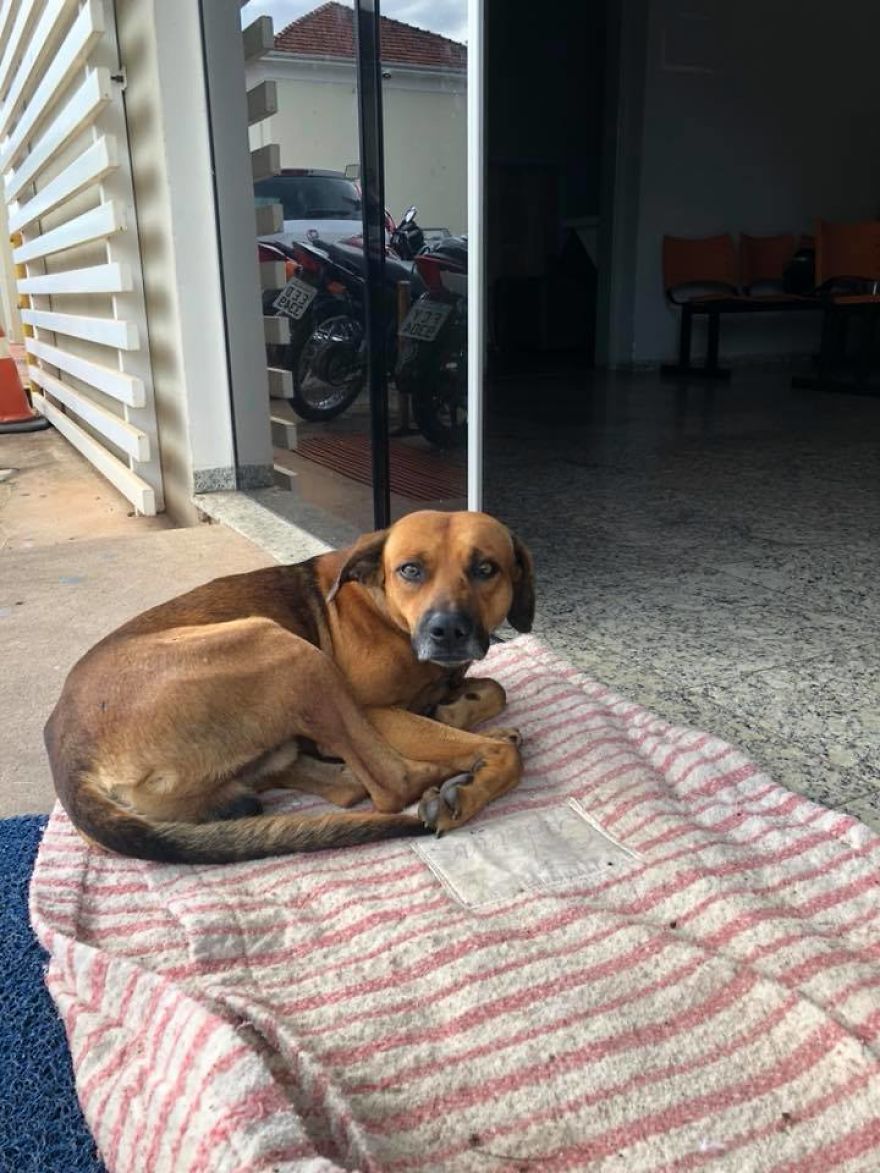 According to the director of the hospital, the poor dog didn’t try to enter the hospital, he just kept waiting at the entrance. This sad situation was captured by the lawyer Cristine Sardella who was deeply moved by the bond between this dog and his owner. In the interview with a local newspaper, she said that the animal is laying on a rug just in front of the reception. 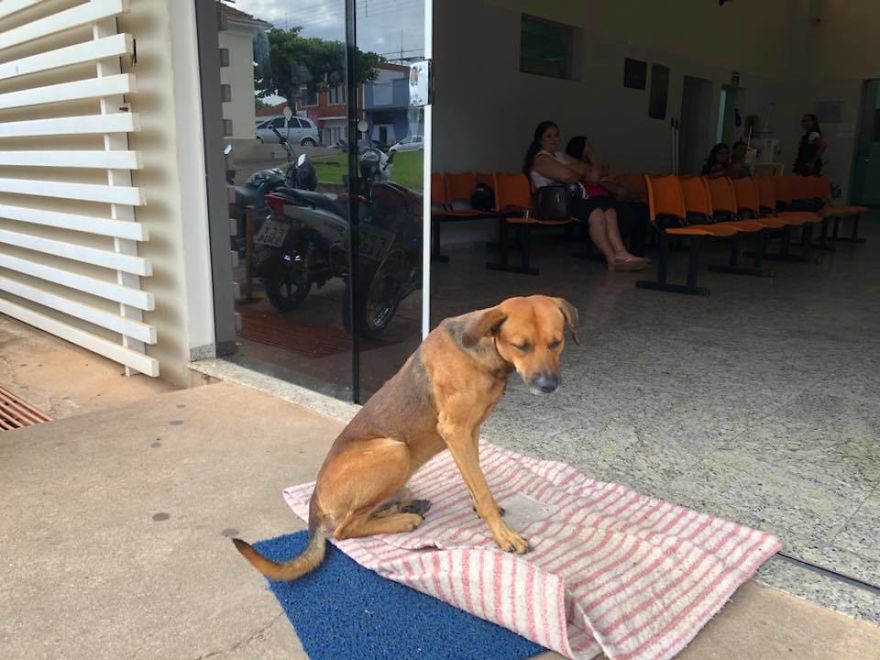 It is said that the dog was waiting for 4 months for his owner to return before the staff found him a new home. However, the heartbroken animal made his way back to the hospital even when it was around 3 miles away from his new place.