Meet this lovely dog named Toby that lives with his owner in Canada. He got adopted by Ruth Hamilton and they are best friends forever.

Toby is a hero because he did something incredible one night.

His owner was lying in bed when heard a noise. Actually it was Toby giving her an urgent message. 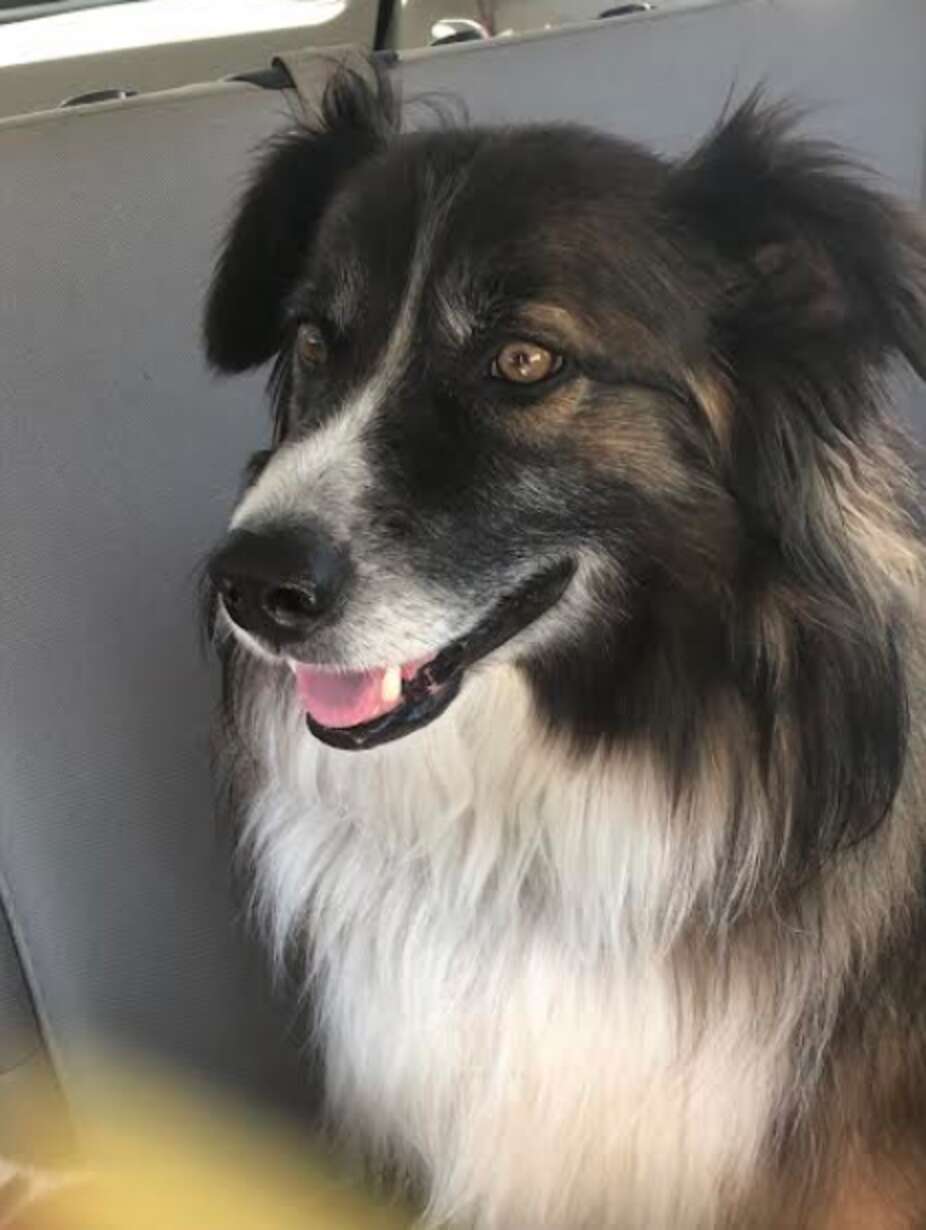 “He barked twice, as if to say, ‘Get up!'” Hamilton told The Dodo. “It was a loud bark. My family likes to believe he caused me to roll over.”

A few moments later a crash was heard and it was a sizable chunk of meteor that crashed through her home. 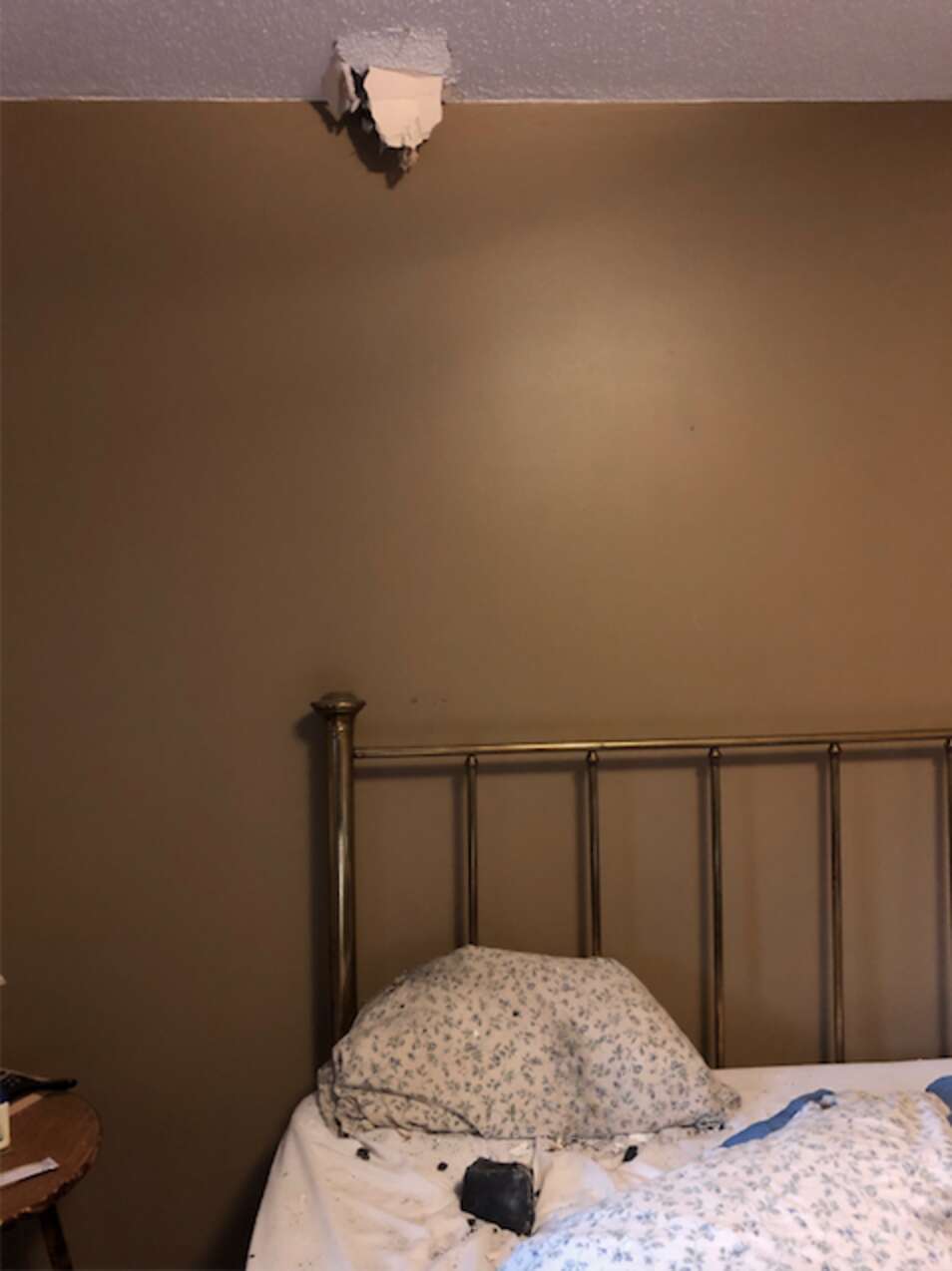 “I jumped out of bed. I was totally uninjured,” Hamilton said. “Toby stopped barking, and I thought, ‘Did that really just happen?'”

So Toby saved her life.

“I was told there is sometimes a bang when meteors enter the atmosphere. He might have been responding to that,” Hamilton said. “Being a dog, his hearing is better than ours. But we’ll never know for certain.”

Her house is going to be repaired. Ruth said that she loves so much her dog and they are inseparable.

“Toby has been great company. I love him,” Hamilton said, adding with a laugh: “My grandkids think ‘Paw Patrol’ should make an episode about him.” 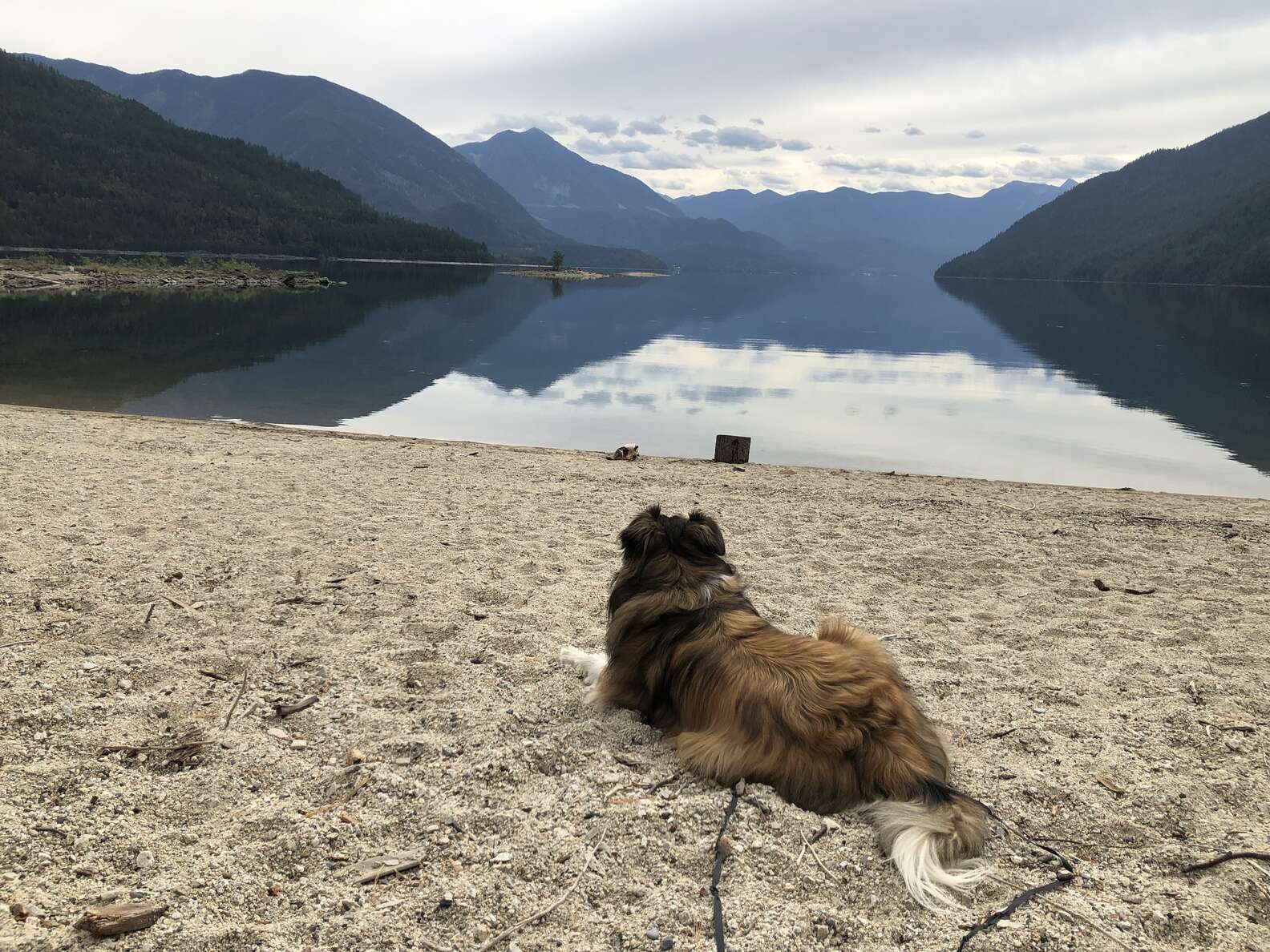