Losing a best friend is rough. And it doesn’t matter if your best friend is a human or a four-legged ball of fluff, it can hurt the same. Anyone who has ever experienced this sort of heartbreak would give anything to get their buddy back, but not everyone is so lucky. Well, except for this lucky woman named Nicole Grimes who lives in Pennsylvania. She shared her story of losing her beloved canine best friend and eventually getting her back. Her heartwarming story made quite a few people believe that happy endings don’t only happen in movies.When Nicole was just a little girl, she really wanted a puppy. Finally, when she was 10, her grandmother surprised her with a pomeranian-poodle crossbreed. Nicole immediately fell in love with her new buddy and named her Chloe. 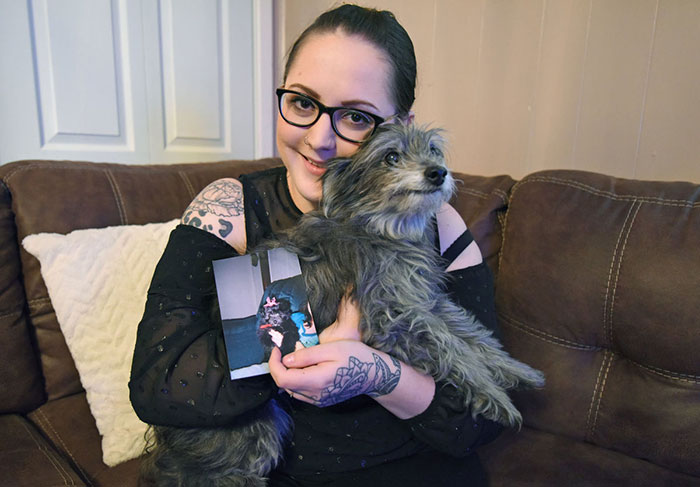 For a child that young, it probably seemed that no force in life could separate her from her friend. However, something she had not anticipated happened. “My dad got a job where we couldn’t have a dog so I had to give her up. It was so hard, ” she wrote in her post. After spending just 4 years together, the puppy was given away to the Washington Humane Society and the rest could have been history – up until a magical moment 7 years later. 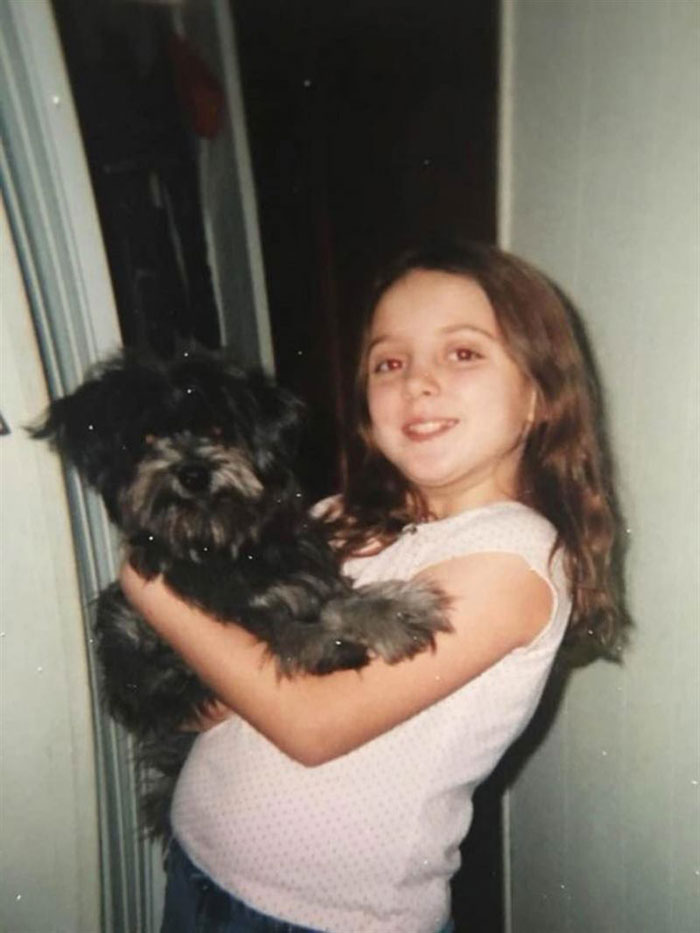 When Nicole was all grown up and started a family of her own, she accidentally noticed a post of an elderly dog named Chloe needing a new home. Something in her heart told her the seemingly impossible thing – it could be Chloe. While Nicole didn’t believe this thought at first, she still decided to adopt the dog without thinking.

Only after spending some time with the dog, she started to believe her initial feeling and after connecting some dots, it turned out that Chloe is the very same dog from her childhood and thus, the friends have been reunited! 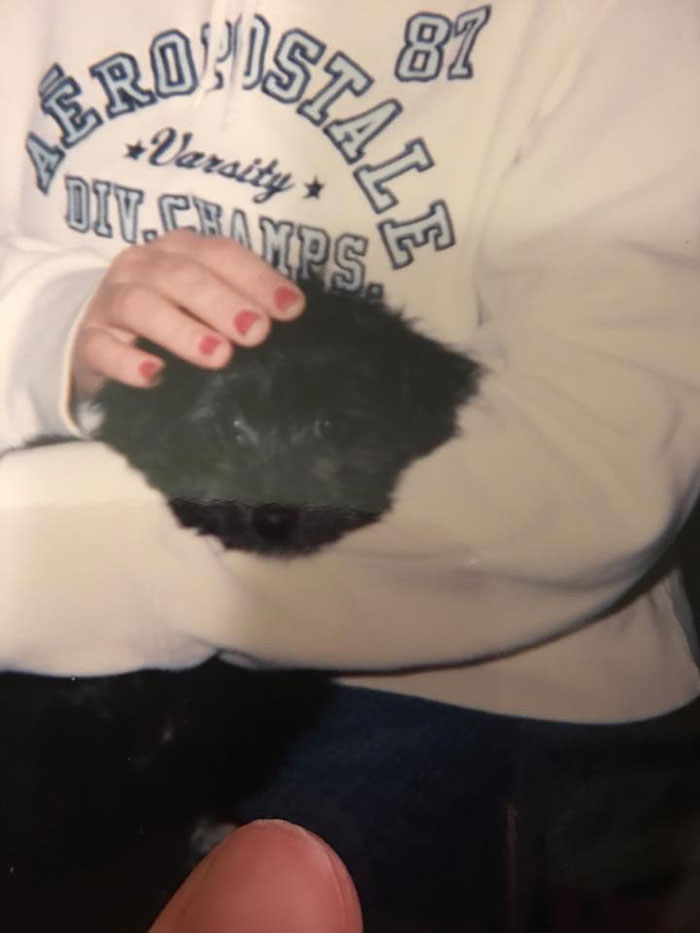