A dark brown deer was born in the Skopje Zoo in North Macedonia two years ago. The newborn deer was welcomed at the zoo after 10 years. 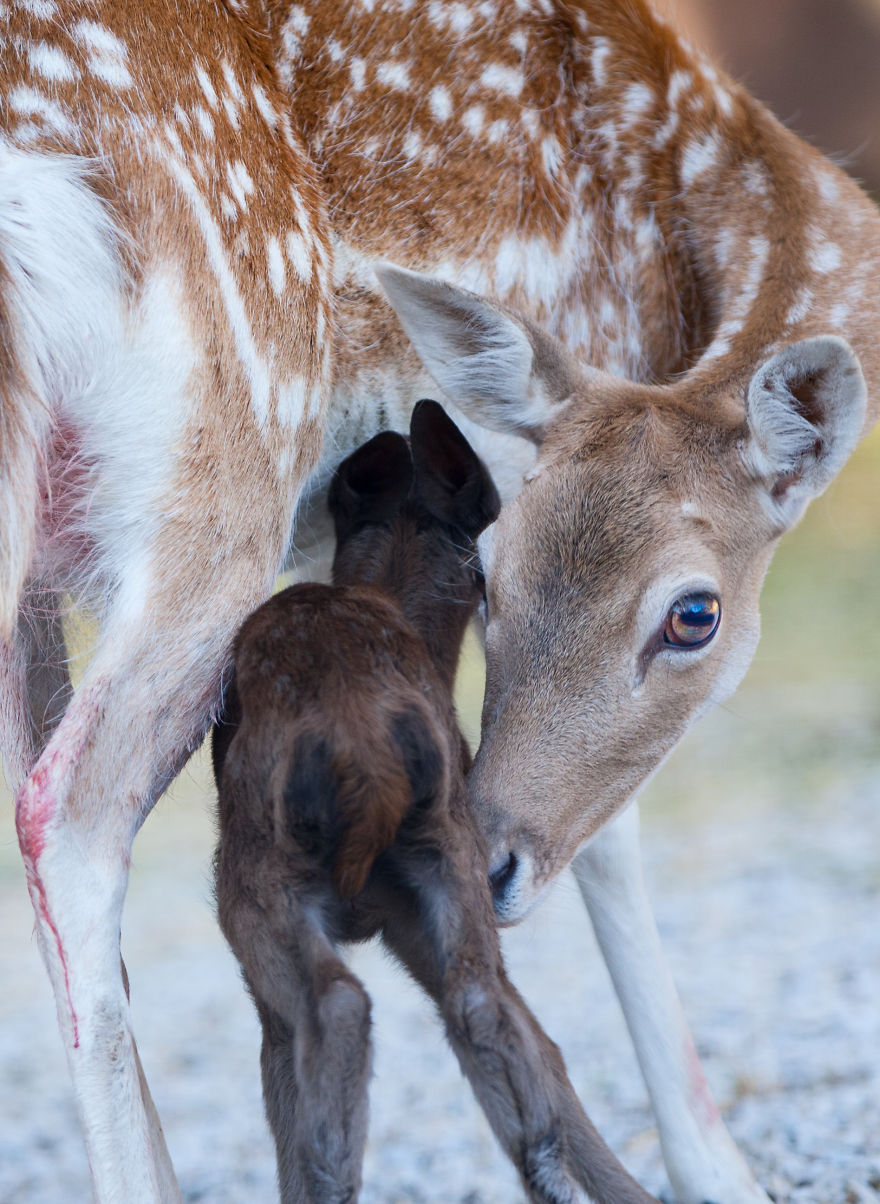 Photographer Goran Anastasovski has captured some adorable pictures of the baby.

Just look at it. So cute! 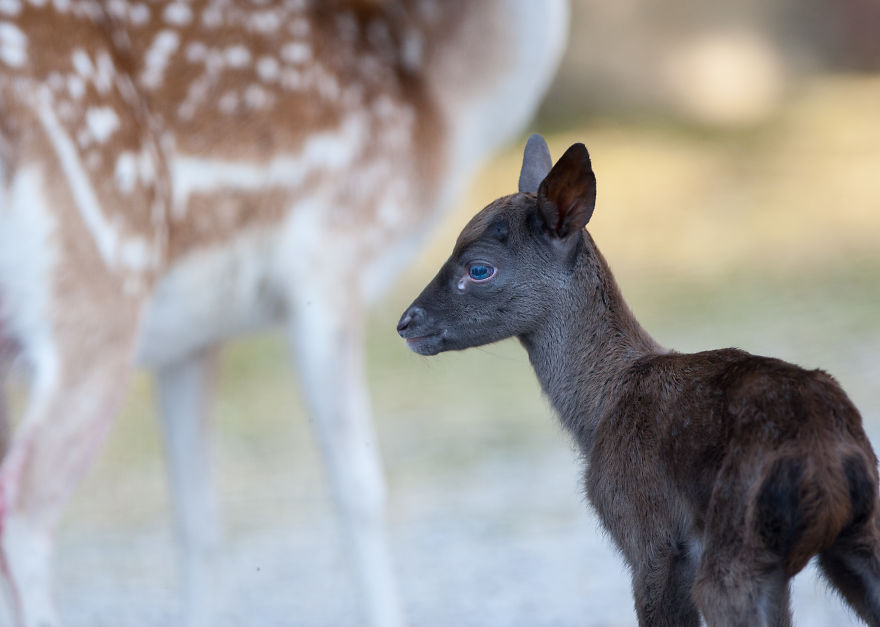 “I was lucky to photograph the birth of the baby deer. Although all deers of the Skopje zoo are light brown, genetics played its part and this time, after ten years, a dark brown blue-eyed baby deer was born and the zookepers named it Brownie”, photographer wrote to Bored Panda. 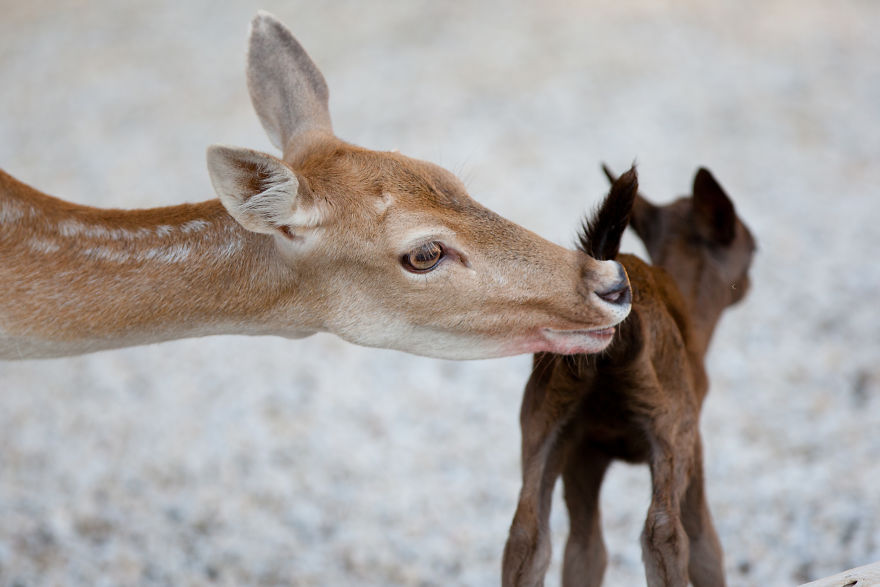 Such an adorable baby deer! 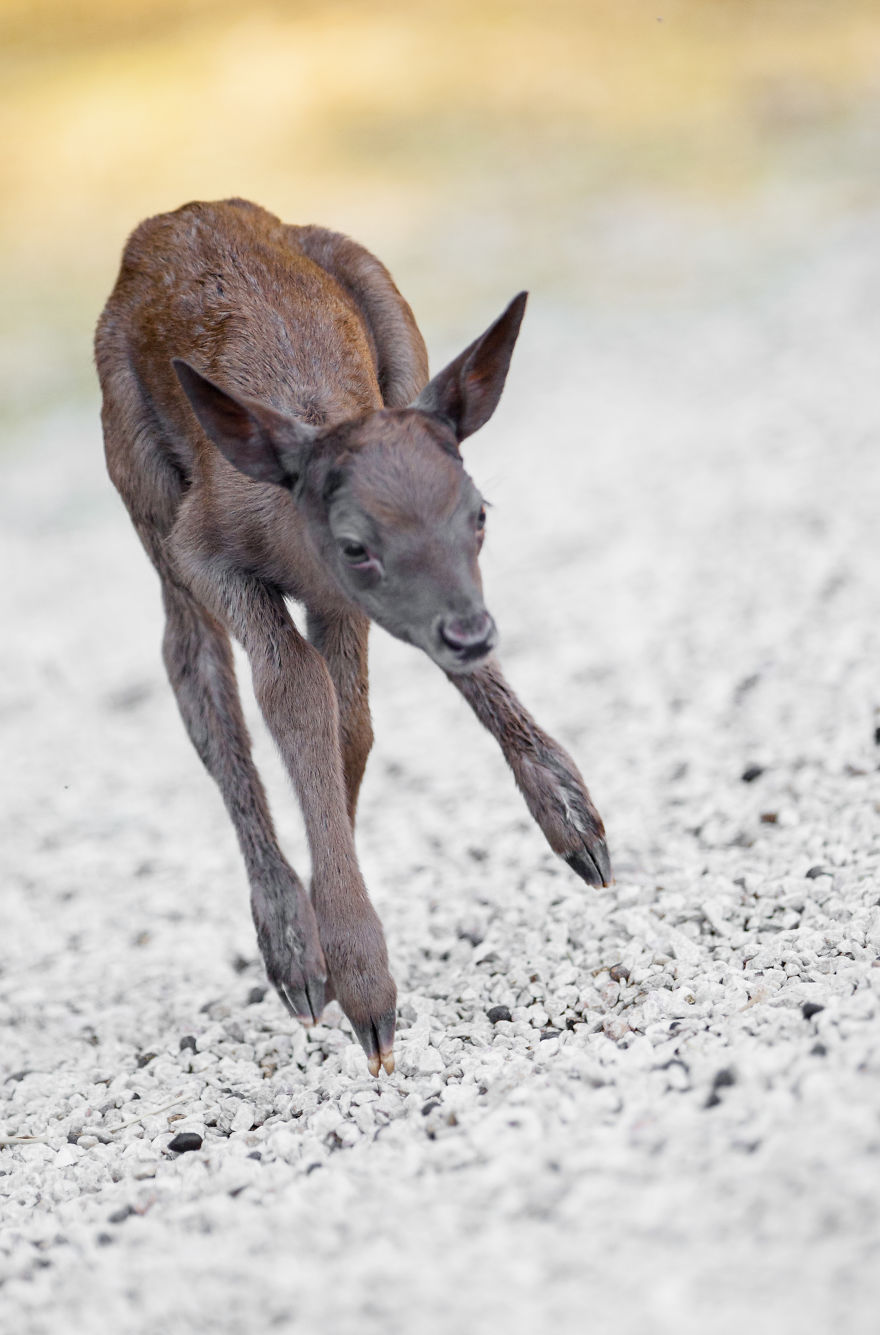