Eastern Siberia can be a cold, lonesome place – especially in winter, when a chance encounter with any kind of life can be a cause for celebration.

Which may account for the unusually warm welcome Alexy Trofimov received when he came across a local family during a winter expedition to Russia’s remote Lake Baikal.

Trofimov, a professional photographer, had journeyed to eastern Siberia in hopes of getting candid pictures of the region’s shy seal population. 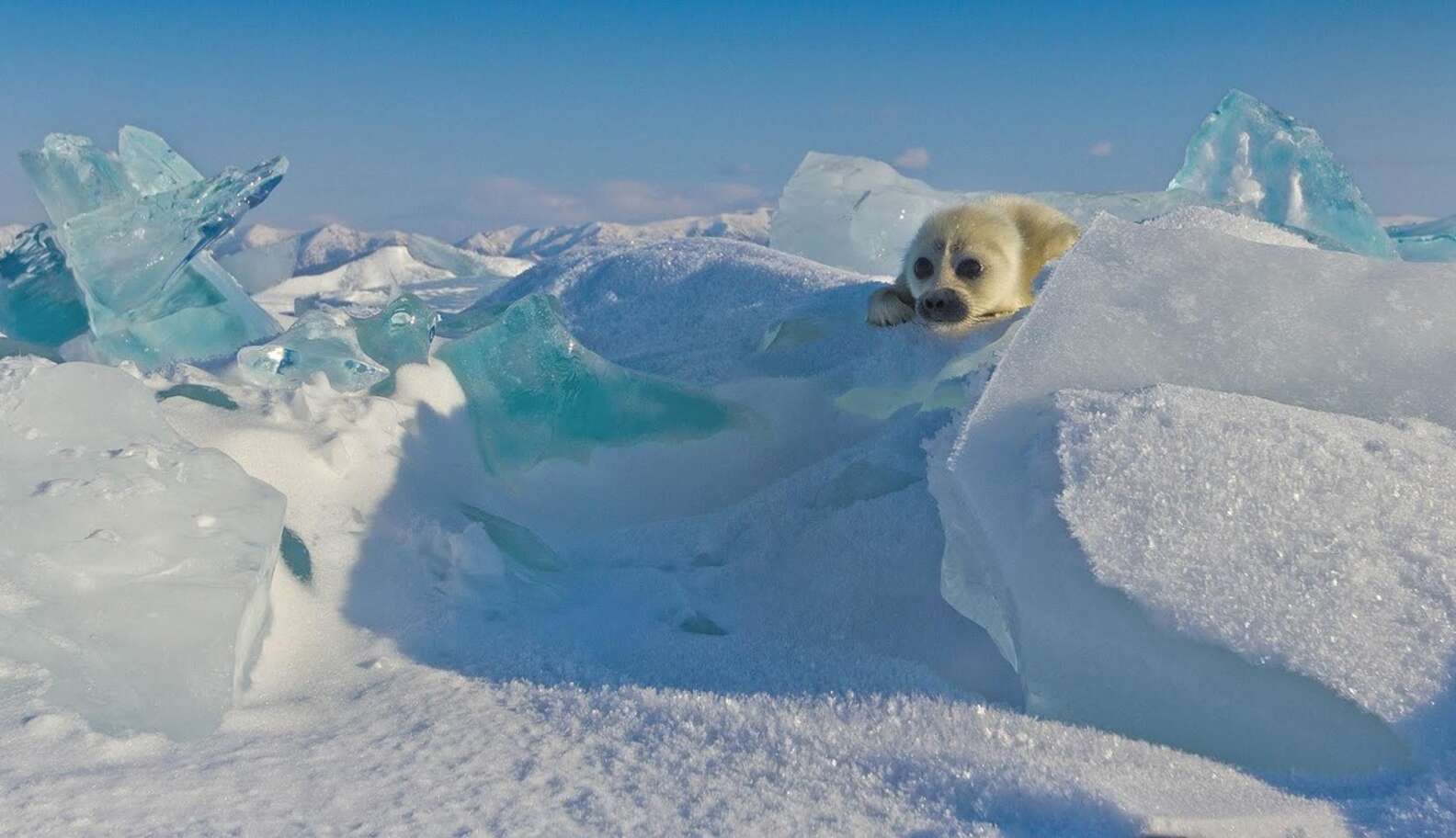 “It was particularly difficult to shoot a Baikal seal pup on the ice,” he told Caters News Agency. “It took me three years to get my first picture.”

But the picture was worth a thousand miles. And then some.

A baby seal had not only let Trofimov edge very close to him – but the pup also lifted a flipper, as if to wave. 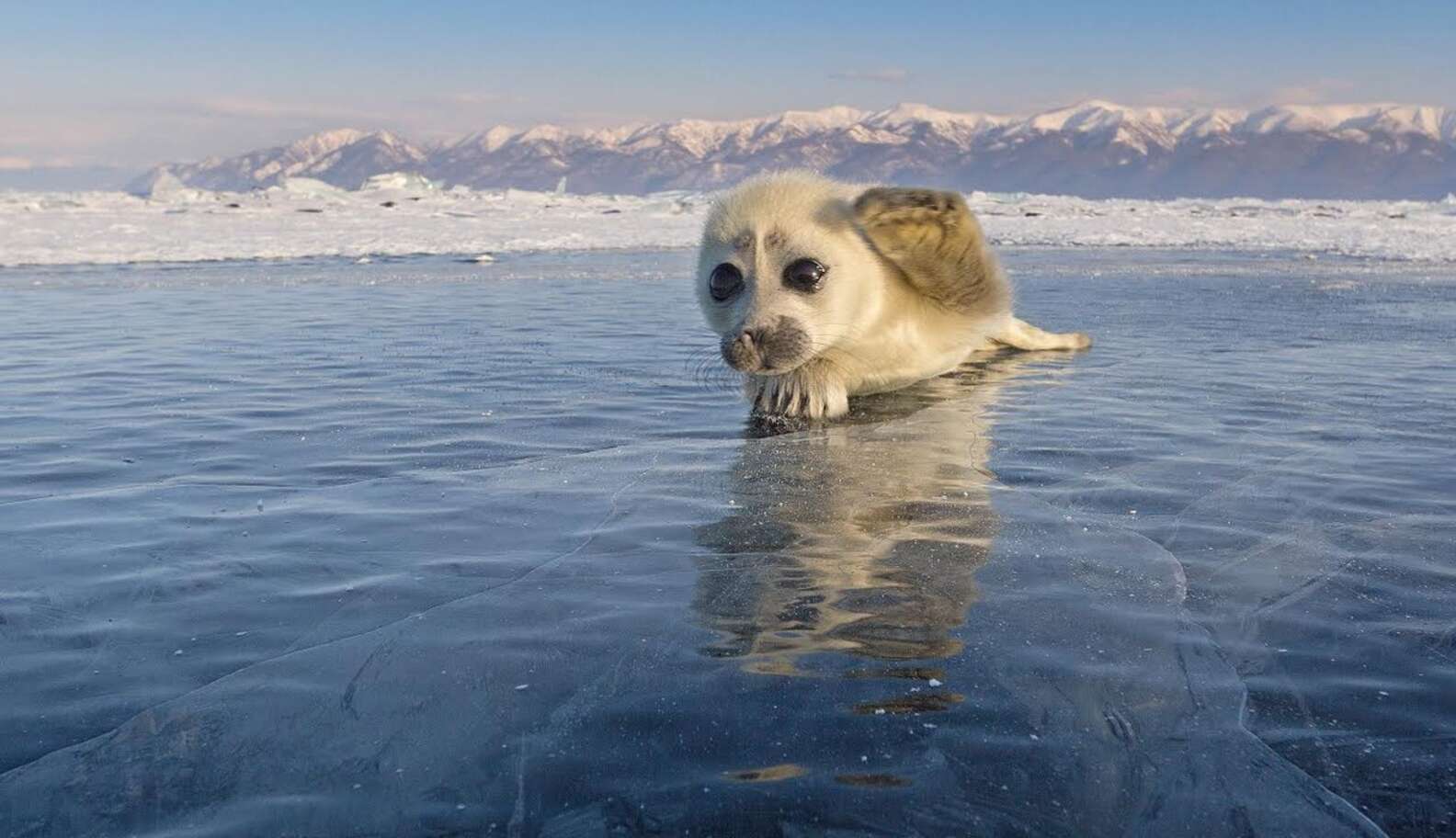 “I was happy to be able to capture such a rare picture; seals are very cautious and easily frightened, so it is difficult to photograph them,” Trofimov explained to the news agency. “It was a very rare and special moment.”

The glassy-eyed baby was among a family of seals that Trofimov met during his expedition – a family who seemed as grateful as he was for the visit.

“If a seal pup is not too scared, they will begin to become curious about you and this is what this seal was doing,” Trofimov noted. 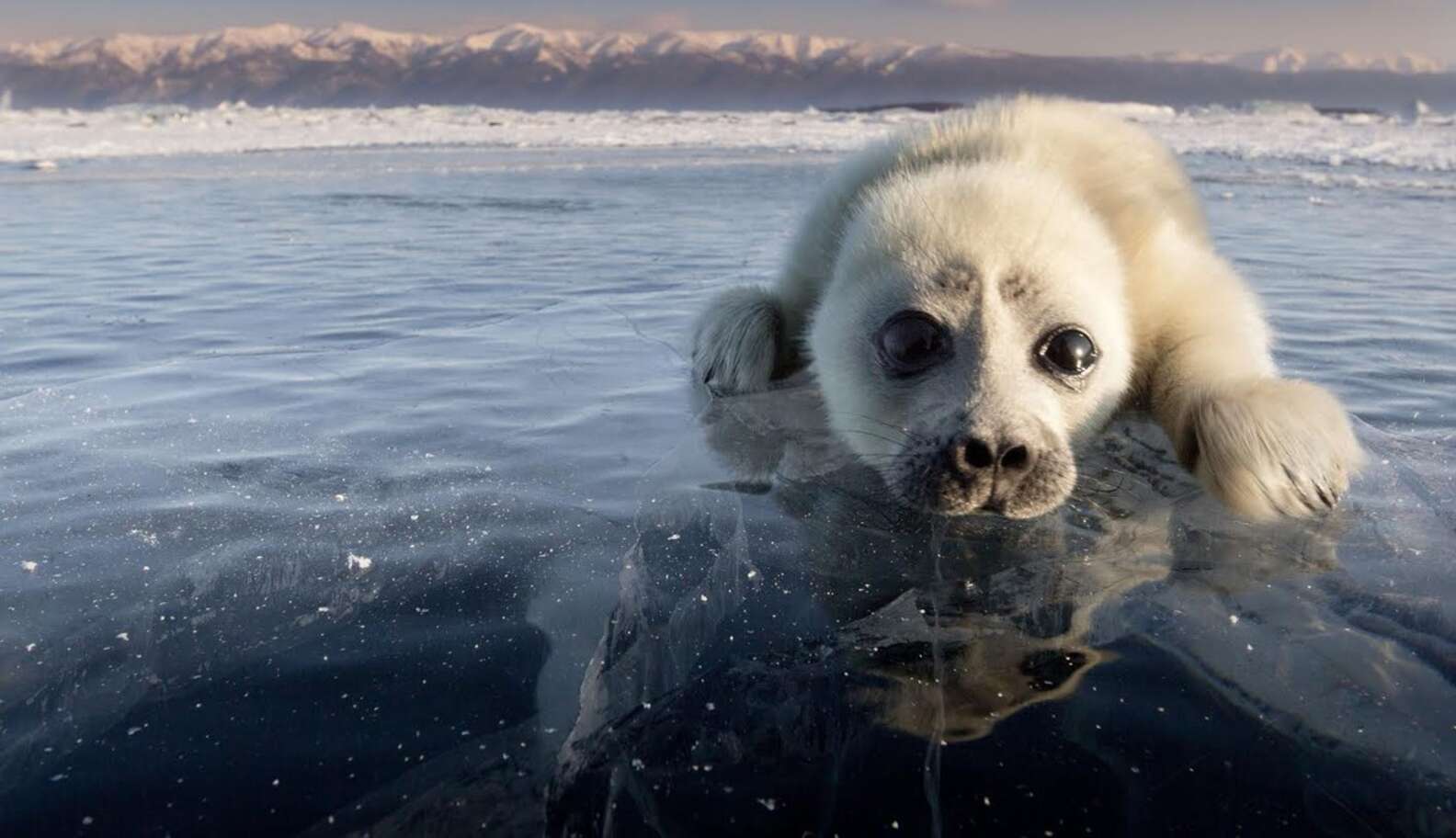 Some parts of Siberia, with their vast frozen plains, can play tricks on the mind. In this lonely winter desert, it may be easy to imagine things that aren’t actually there. 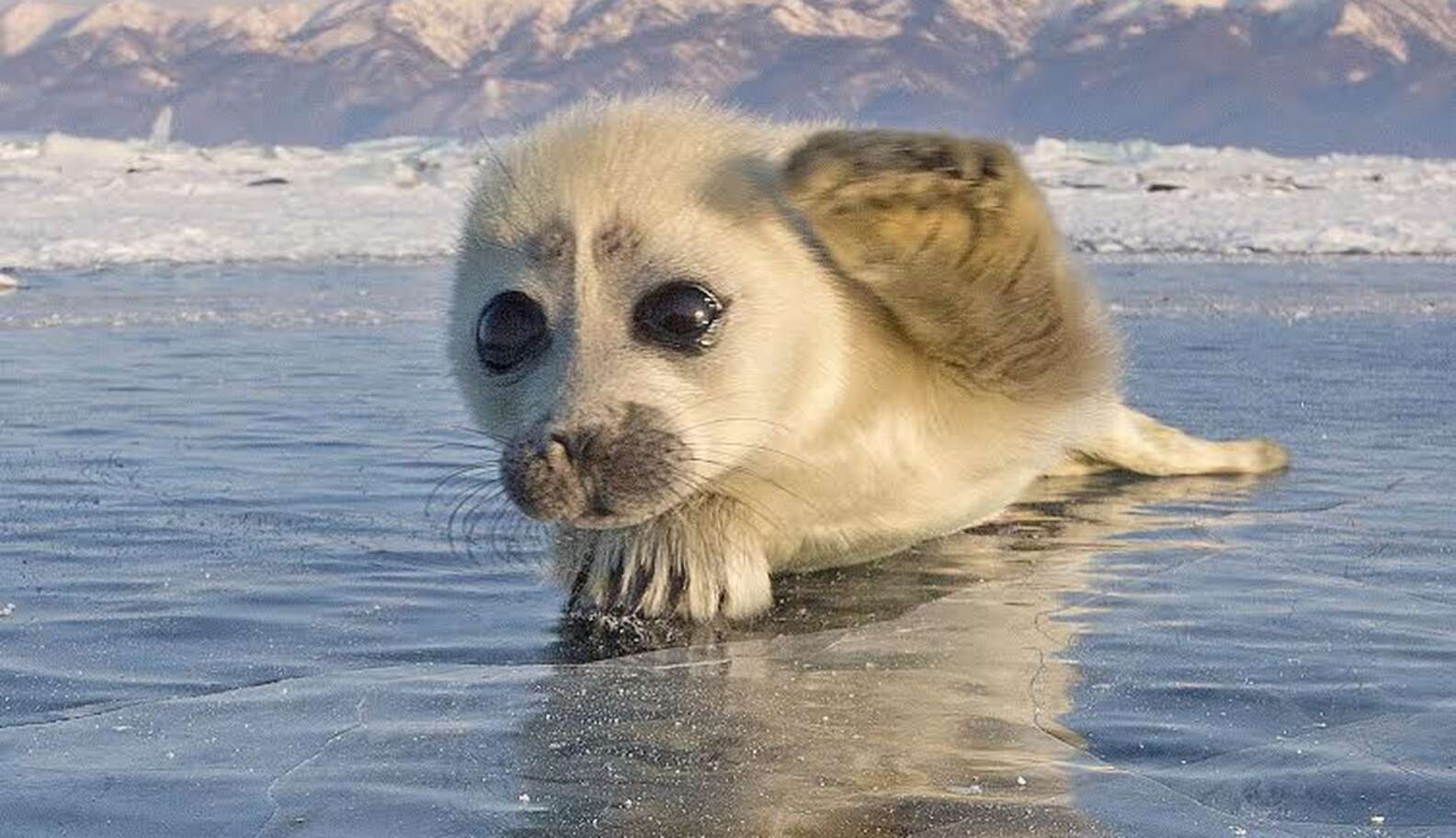 But in this case, Trofimov took pictures, proving that somewhere in Russia’s far north, there’s a family of seals – and one baby in particular – who are happy to have a little company.