Back in July, a puppy was found tied up in a plastic trash bag in Transylvania, Romania. When they opened it, they saw she had a broken leg and maggots that had started eating her flesh. The doggie was also starving, dehydrated, and had a serious head injury. “It is believed that this little pup had had a severe beating in an attempt to end her life,” Helen Taylor told Bored Panda. 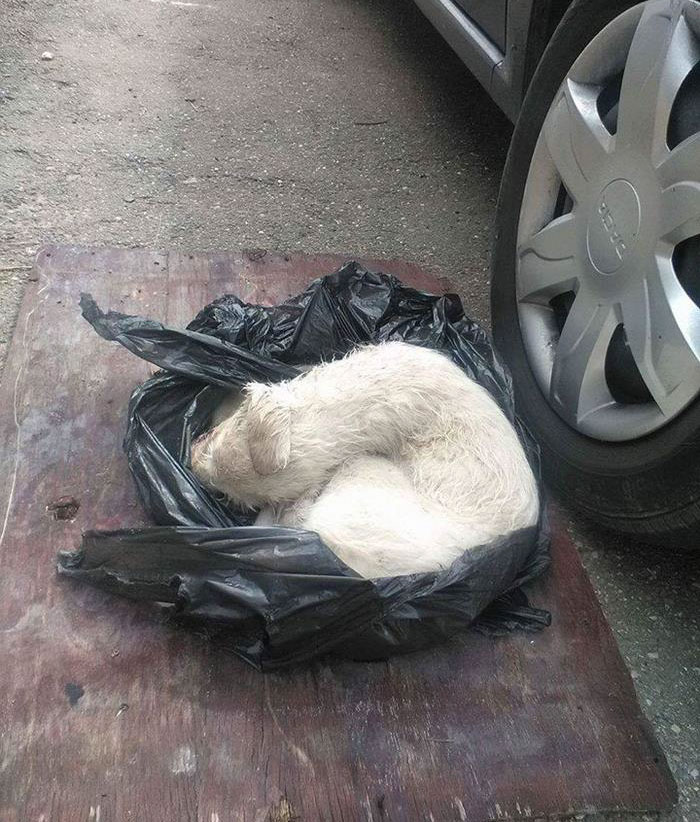 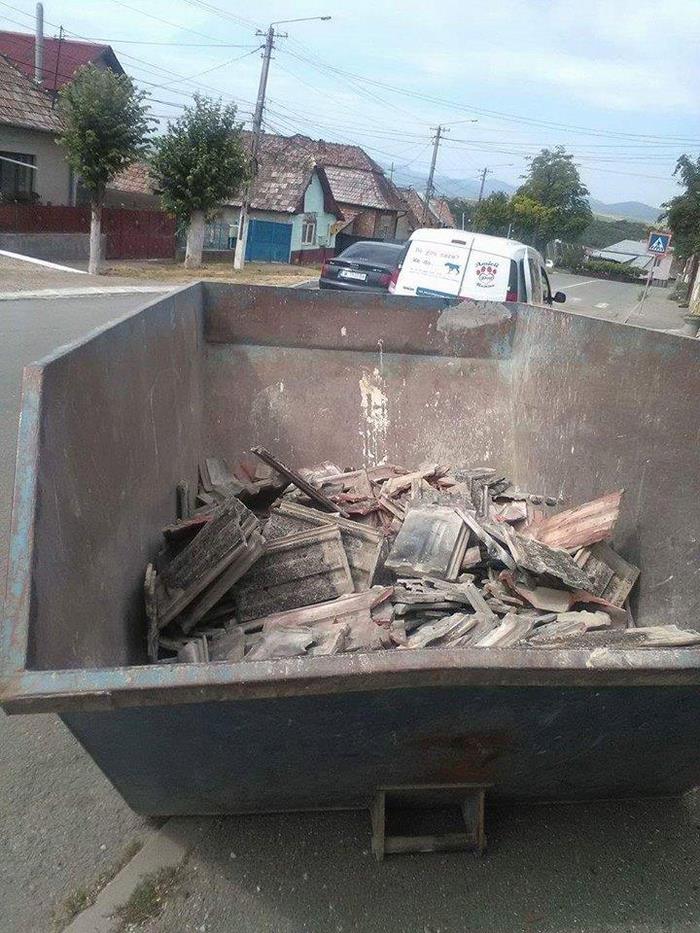 The pooch was rushed to Transylvania Animal Care where she got emergency medical care. First, the doctors dealt with the swelling on her brain, then they removed maggots that were eating the doggie’s flesh. They named the dog ‘Anora’, which means ‘light’, honoring her will to survive. 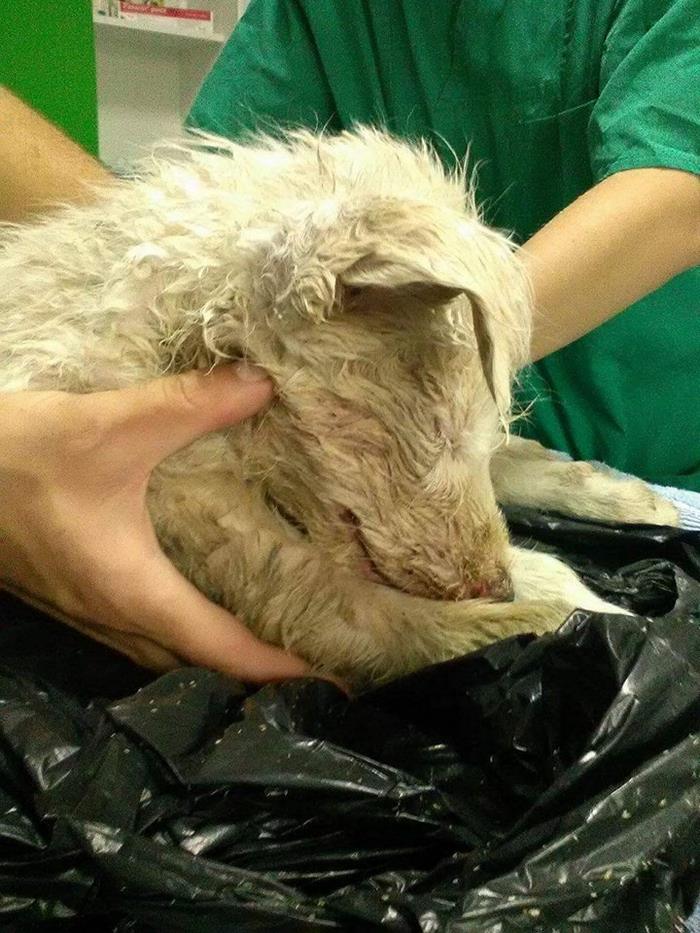 Eventually, she was taken to the UK, where she got adopted by Helen Taylor’s loving family. Anora recently undergone a leg surgery, and she’s recovering well. She went from a doggie who couldn’t walk and was on the brink of death, to a canine who is healthier, has loving owners, and will soon be able to enjoy running around. 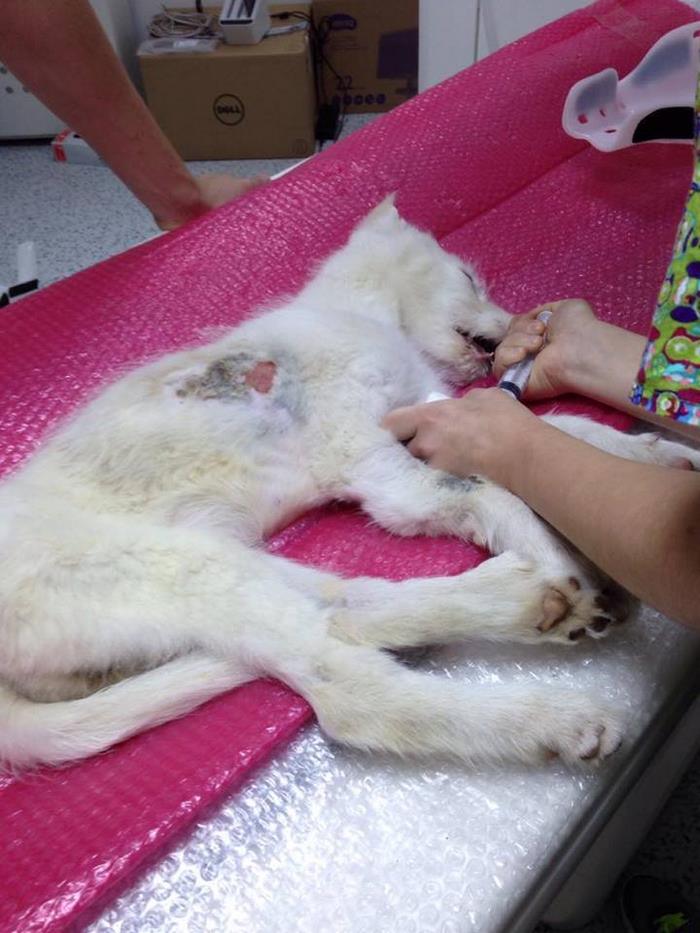 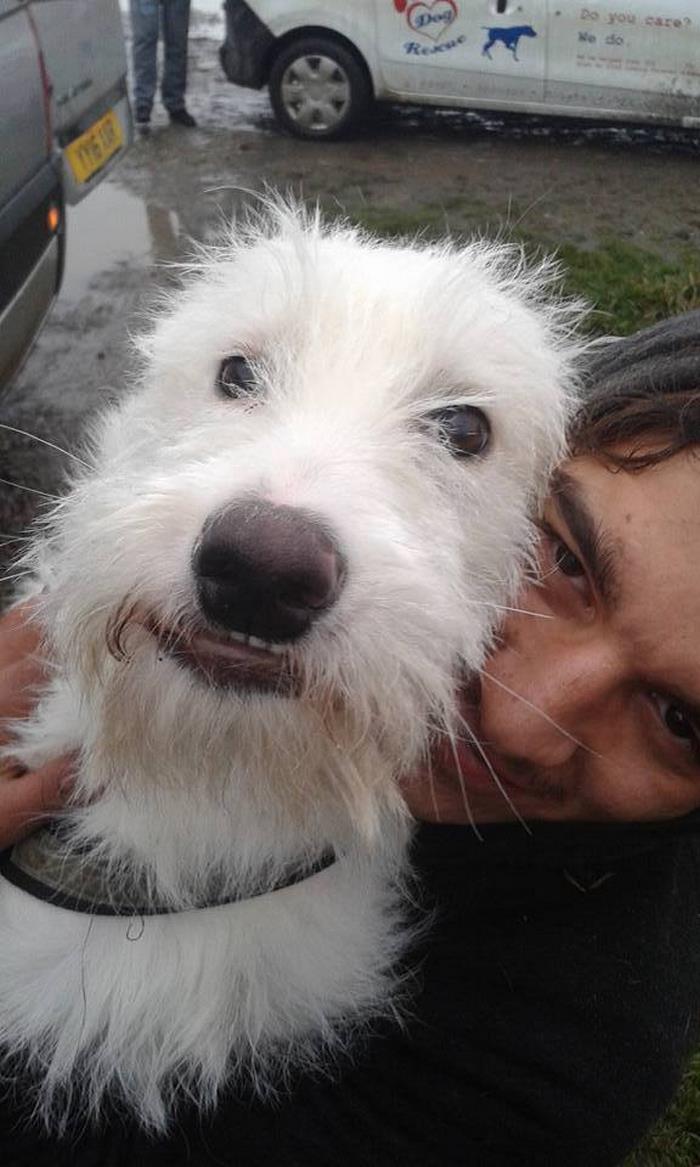