Since canines are way smarter then we think, it shouldn’t be surprising that they can even recognize their long lost siblings. Twitter user Walela posted a heartwarming story about her dog, Louie, accidentally meeting his sibling. When she was walking her beautiful and fluffy labradoodle, he started acting quite strange when he saw another dog of the same breed. Puzzled by Louis’s behavior and the remarkable resemblance between the dogs, Walela chatted up the other dog’s owner. 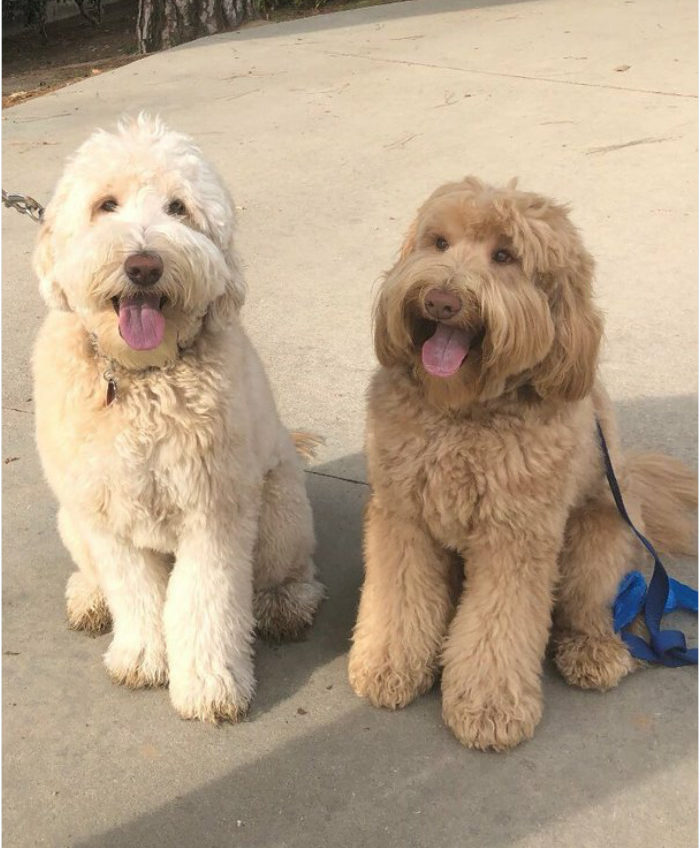 She managed to find out that both dogs are from the same breeder and have the same parents. According to research, dogs have the ability to remember complex events from their past. So it’s quite possible for a dog to remember his sibling, despite the fact that they were separated years ago.