Meet Mr.Peachy, a lovely squirrel that loves to visit the family who saved him. 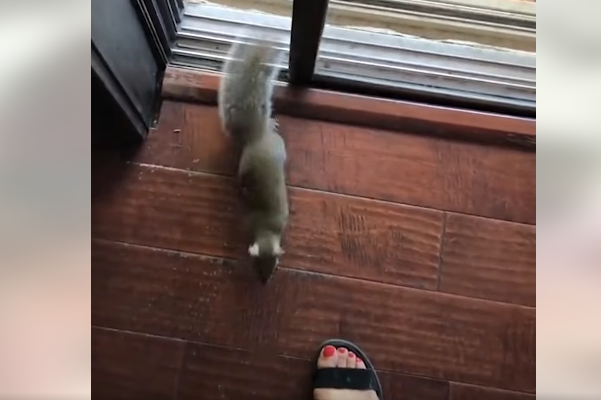 Linda, squirrel’s rescuer, has told The Dodo that she found Mr.Peaches a year and a half ago. This cutie was noticed on her deck.

“My kids were at home and they saw Jake, our dog, got apprehensive at seeing something. My daughter ran over and it was a baby squirrel that was on our deck that was stranded there”, she told The Dodo. 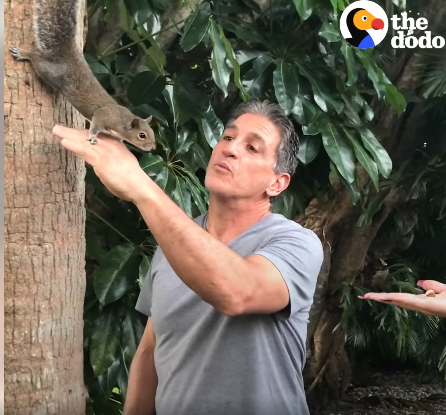 Woman and her kids decided to help him and fed him. Later, they put him in a chest with wicker drawers. He was so tiny.

Soon, he started growing up. Also, Peachy adores when they tickle him. 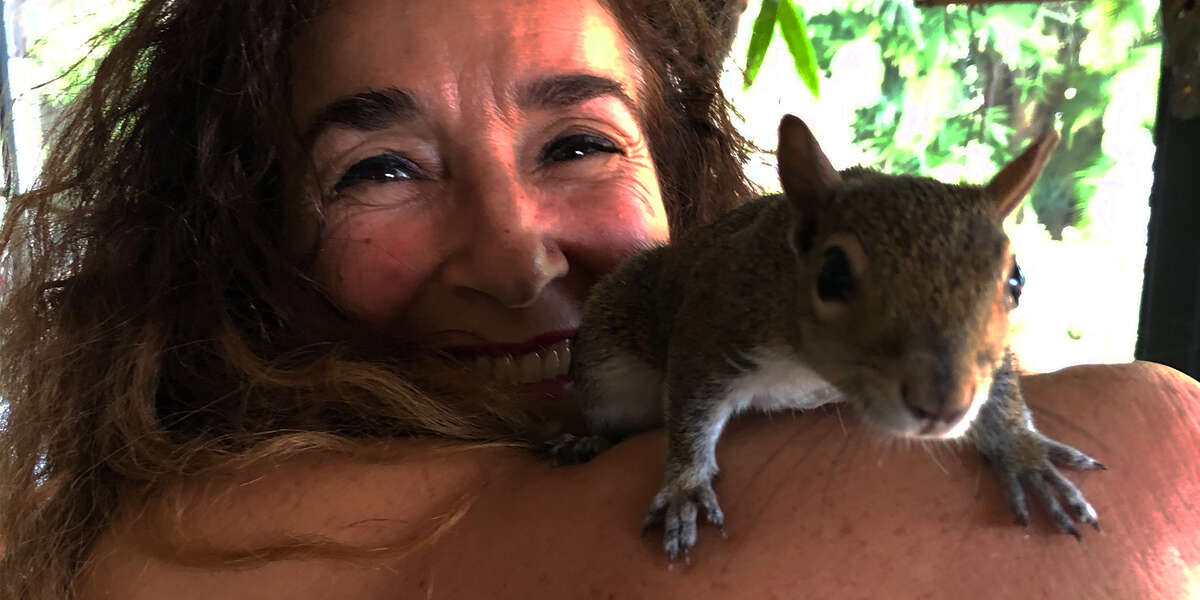 “He’s a character. He’s a trickster”.

Now since he is all grown up, it’s time for him to go into the wild. But he loves his family so much and wants to stay. 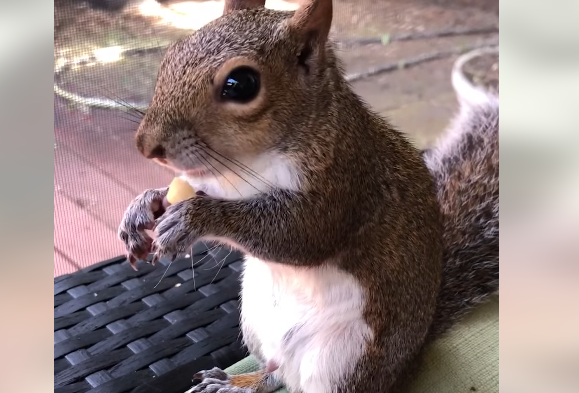 He always come back to see and visit them. Always!