A man decided to help a stray dog one day. Jorge Jaime from Mexico wanted to feed the dog but she immediately attacked and bit him.

Man got injured in his arm and he captured a picture of his wound. 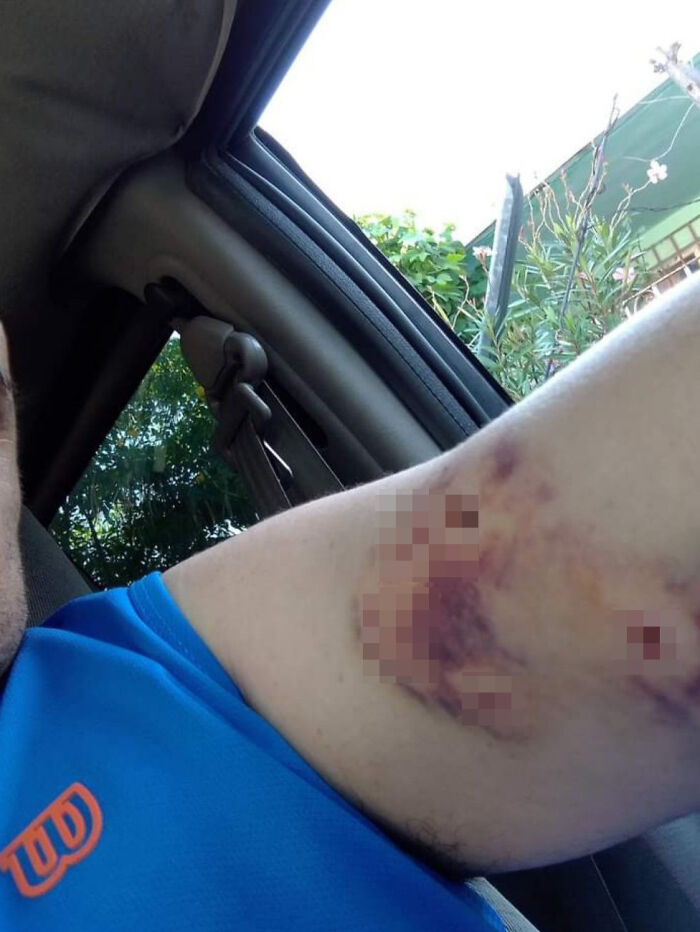 But this doesn’t end here.

Actually, Jorge didn’t give up. Even though dog showed anger and aggression, man gave her love and affection. 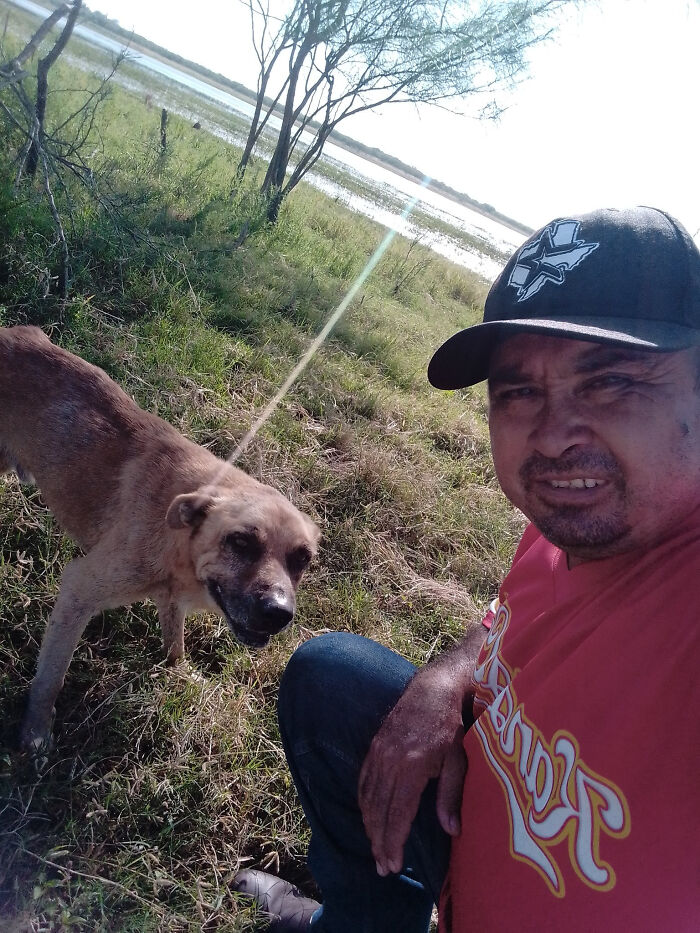 Soon, dog started to see and greet him every day. Now they are best friends and Jorge feeds her very often.

What a great friendship between them. 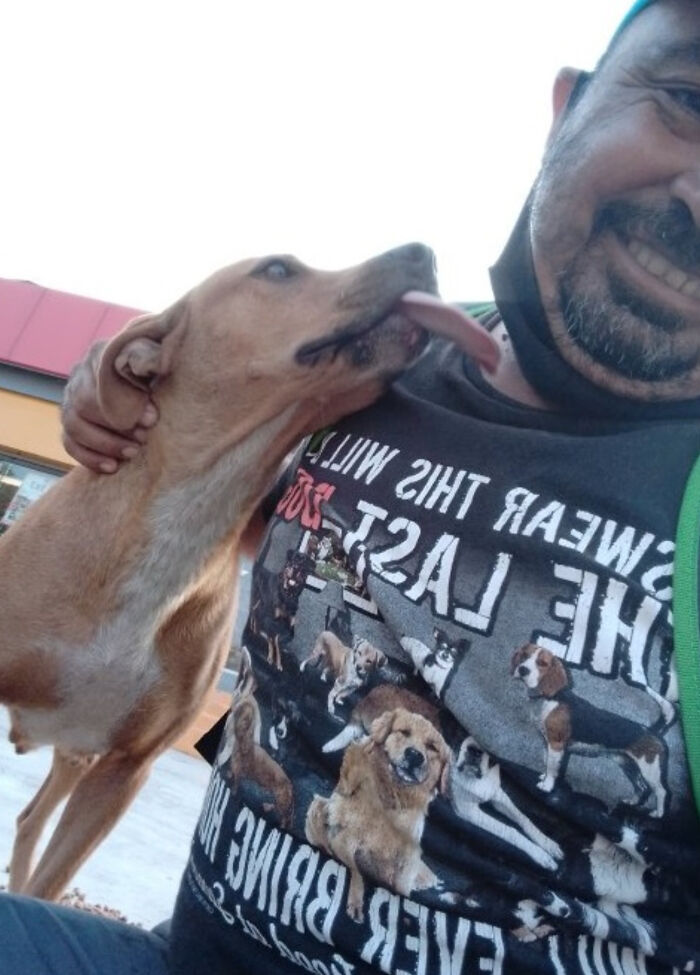