Comedian and actor Steve-O recently organized a group of celebrities to climb Peru’s 20,000 ft. Mount Tocllaraju with him, but before the hike began there was a last minute four-legged addition to the team.

The actor known for pulling some pretty strange stunts, decided before embarking on the trail he would go around town trying to feed stray dogs. Most of them appeared to be uninterested until he met Wendy. It was love at first sight for the comedian and the feeling seemed to be mutual. But after the brief encounter they both had to part ways, as Steve-O had to leave to film and couldn’t take the dog with him. He thought he would never see Wendy again, but to everyone’s surprise, she found him later that night and brought a bunch of other dogs with her. 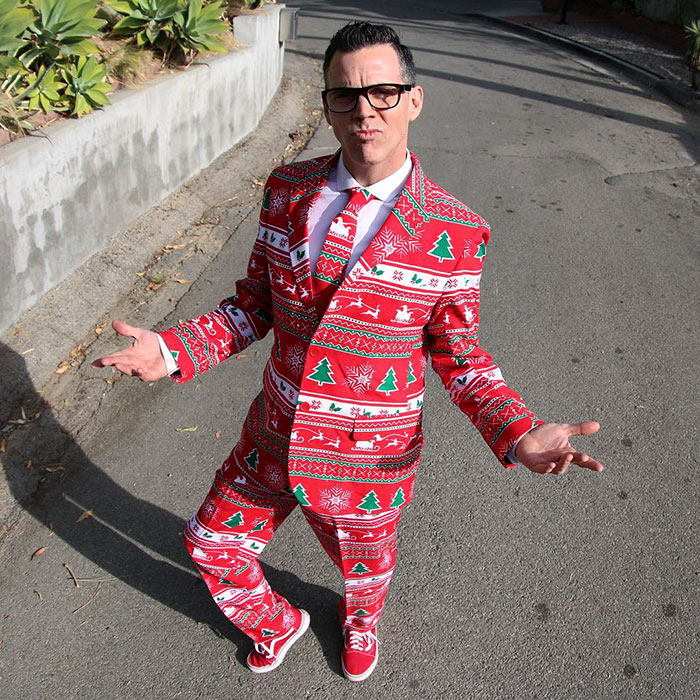 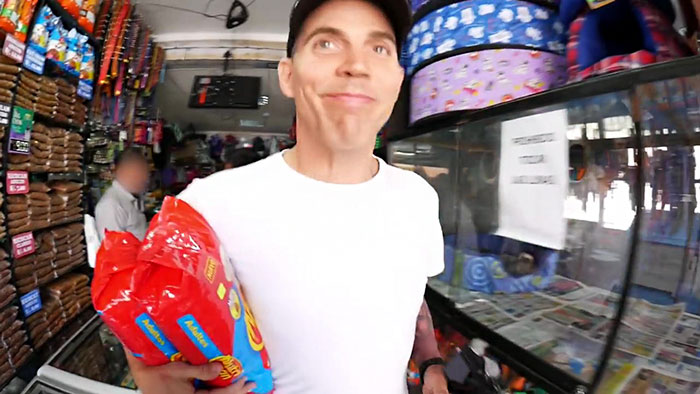 After this heartwarming moment, Steve-O decided to adopt Wendy and tried to sneak her into his hotel. The attempt failed and he got busted by the hotel’s owner, who asked him to remove the dog. Just like any dedicated dog parent, Steve-O slept in a tent that night with his new best friend. 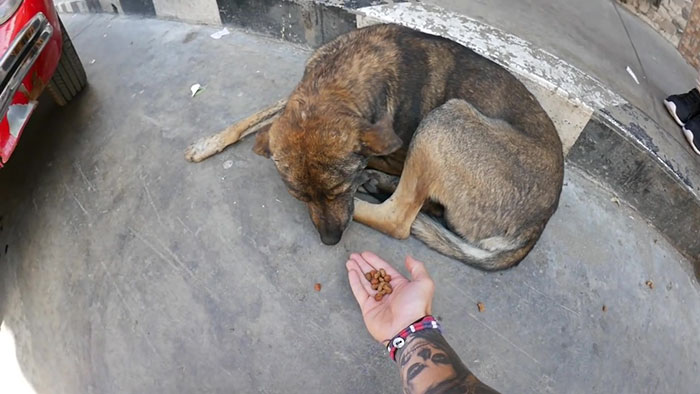 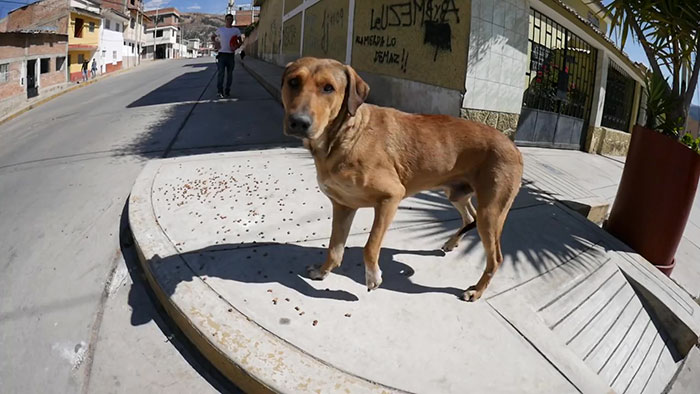 Thanks to Steve-O Wendy got a chance at a new life. “She’s already got a flight to [Los Angeles], and like that, I’m gonna make her a service animal,” he said. “I think I’m gonna buy her a ticket on every airplane I ever get on and bring her virtually everywhere I go for the rest of her life,” he said. 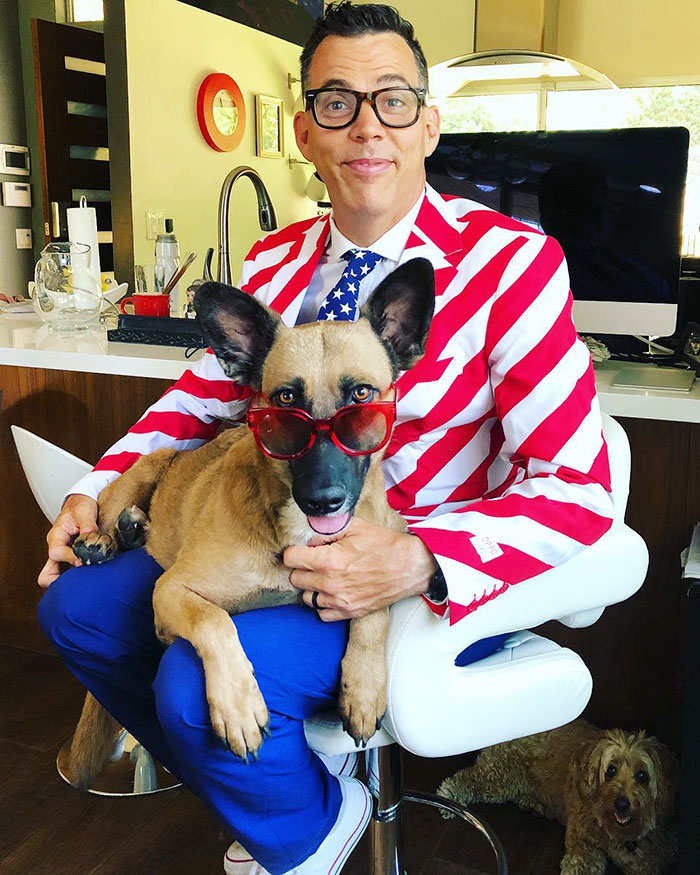