A stray puppy wandering on the side of the road just outside Beirut, Lebanon, recently caught the attention of Amal Andari as she and a friend drove by. Though they only meant to give her some water, when they discovered a gaping wound on her head, they knew she needed more serious help – and fast. After rushing the small, ailing dog to a nearby vet, X-ray scans revealed that the poor thing had been shot dozens of times with a pellet gun, most likely by local teenagers looking for ‘fun,’ and that she was infected with parvovirus. Andari, a volunteer for welfare organisation Animals Lebanon, told The Dodo that it’s a disturbingly common occurrence in her country, along with poisonings of homeless dogs. 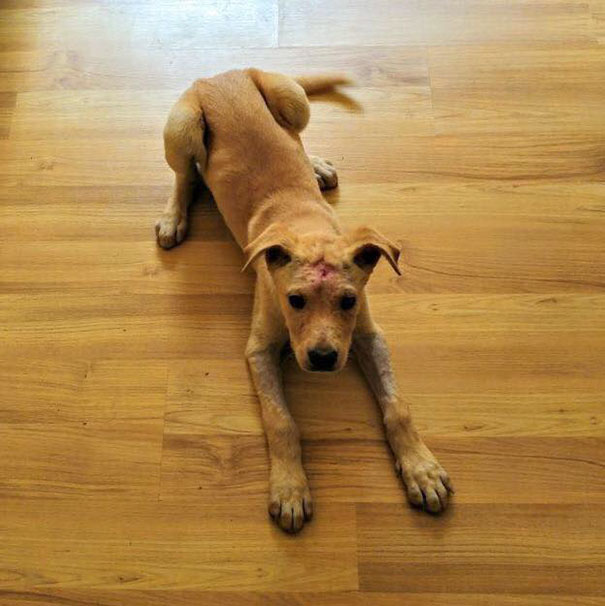 Though the tormented puppy, now named Bondok, was left hurt and blinded as the result of her attack, she remained determined to live. Beating the 25% chance of survival she had initially been given, Bondok is now well on the mend, and is ready to find her special forever home – in, or outside of Lebanon. 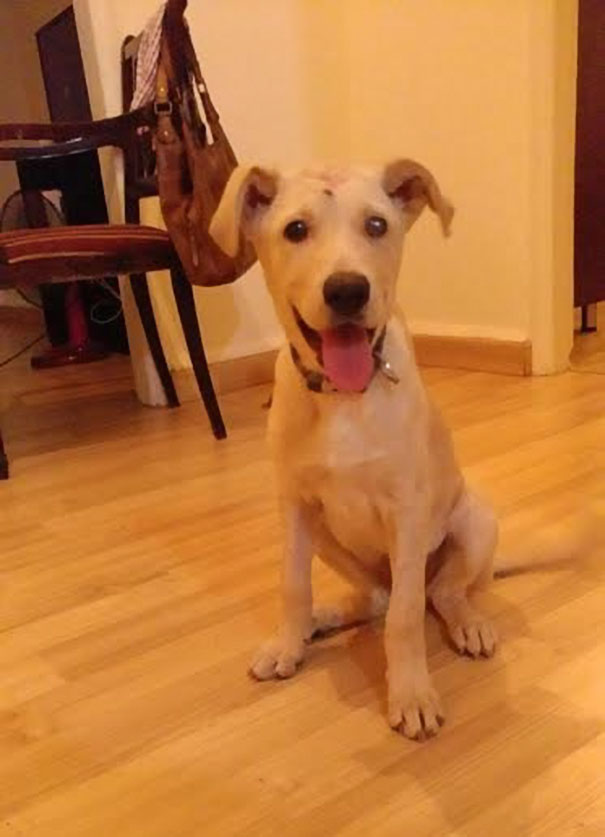