Corgis are comical, cuddly, and charming, and no wonder the Queen adores them. And this particular sweetheart is the perfect ambassador of the breed.

Meet Baby, a 5-month-old pup who can’t stay still, constantly making everyone around her smile like idiots. Her owner May Theint Nwe got her after falling in love with their first corgi, Cooper. After the new brother and sister really hit it off, their hooman even created an Instagram account for the two to show the world just how much fun these goofballs are. 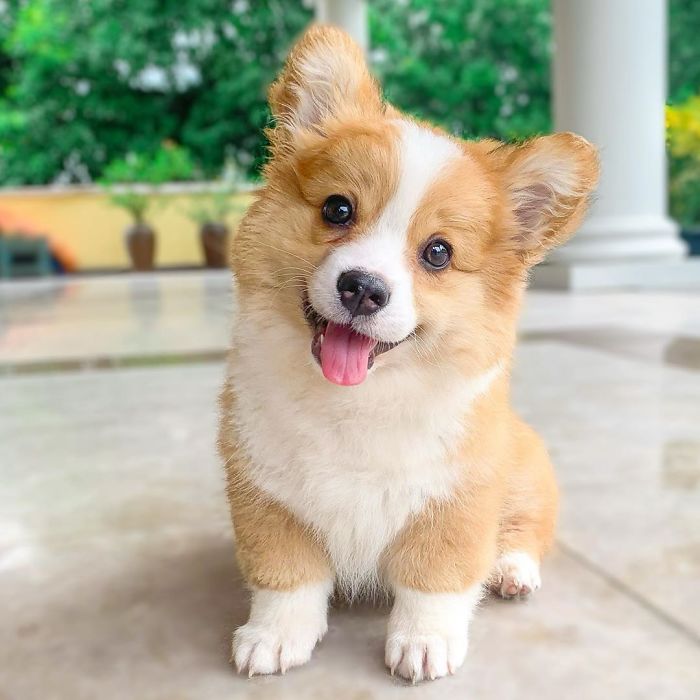 And while Cooper definitely is just as important to the household, this time we’re inviting you to spend some time with his baby sister, Baby!

May Theint Nwe said that Cooper is the sweetest boy you could imagine, adding that he’s a good big brother to Baby — very kind and forgiving when it comes to her goofing around. Which she does a lot of. “Baby is very playful and feisty. She sometimes gets jealous [of Cooper] if she doesn’t get enough attention herself.” 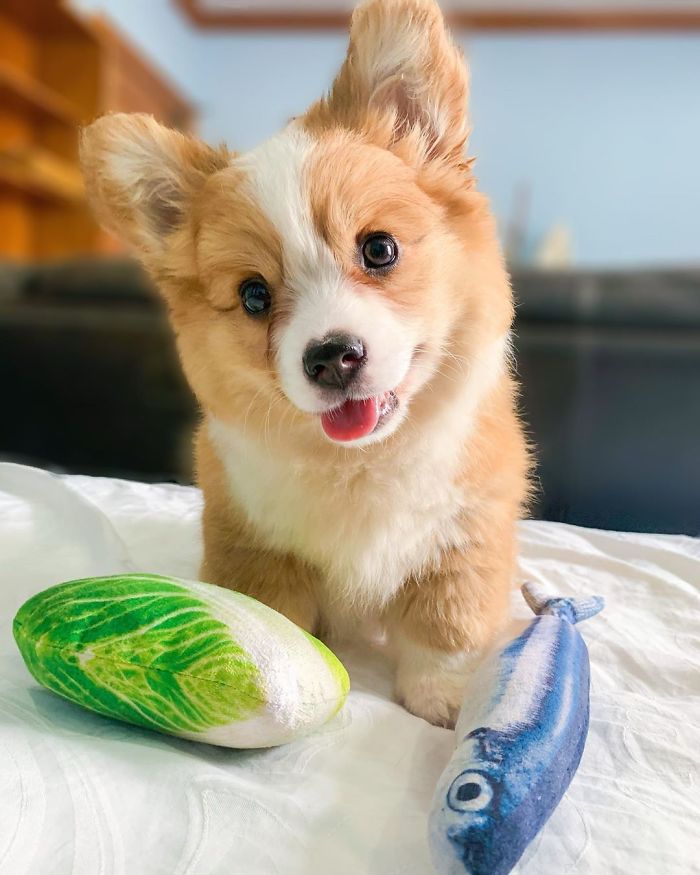 Overall, however, Baby loves everyone, including her big brother!

Their owner also said that Cooper doesn’t like posing for photos as much as his sister does. That’s why there is more of her on their Instagram account. May Theint Nwe said they wouldn’t force their puppies to do anything in front of the camera, but Baby simply doesn’t mind getting her picture taken. And she gets plenty of treats for it, too! 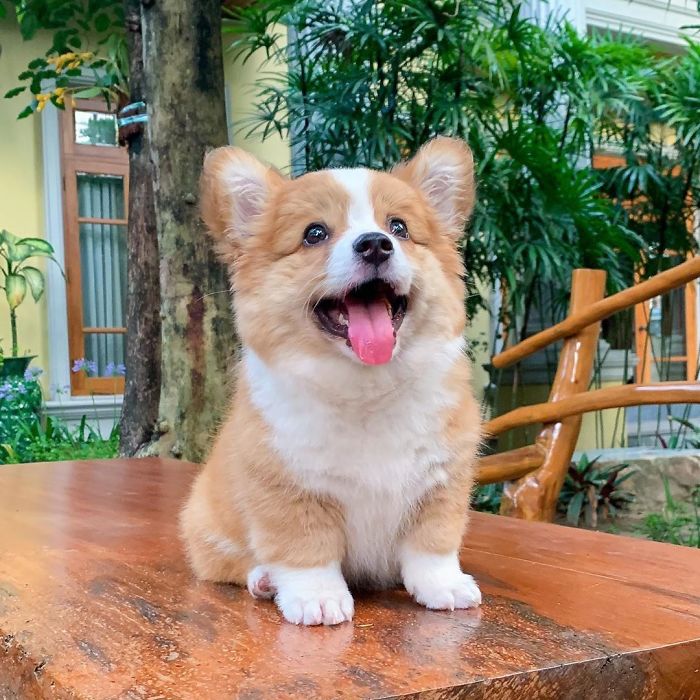 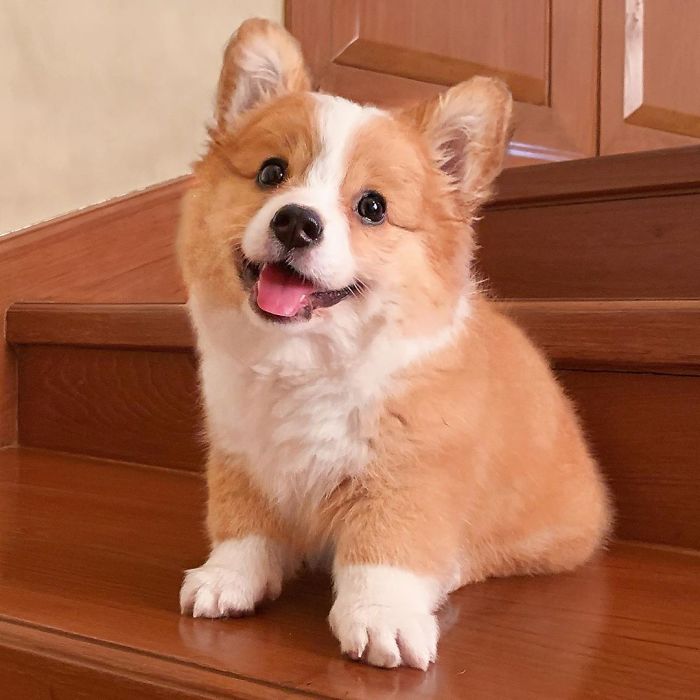