Meet Poppy, a young doggie who got her spine crushed as a puppy and became paralyzed in her back legs. No one knows how this happened, but for the next weeks, or even months, she dealt with this on her own before dragging herself for miles to find someone to help her… 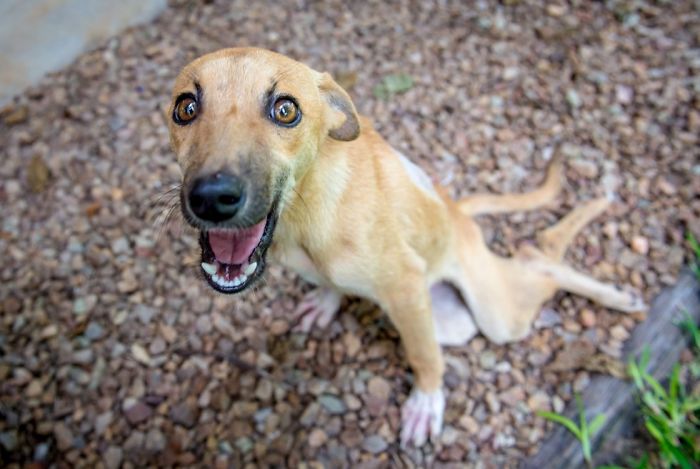 The people who spotted her were shocked when they saw her slowly and painfully approaching them. One of those folks was Susanne Vogel who works at an elephant research camp in the northern Okavango region of Botswana. “She came crawling — literally crawling,” Vogel told The Dodo. “The camp is in a remote region, filled with elephants, but also lions, hyenas and other predators,” Vogel added. “Poppy had somehow made it to us.”

They took her to the vet where they heard that Poppy needs a serious and risky spine surgery. Now Poppy is getting stronger every day, getting ready to face the operation. 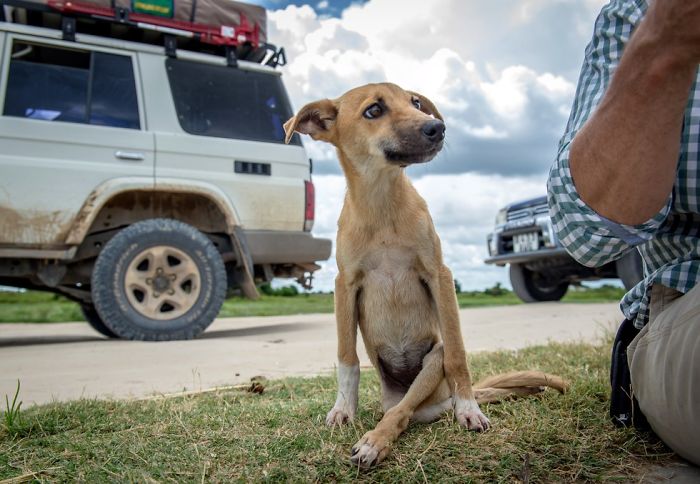 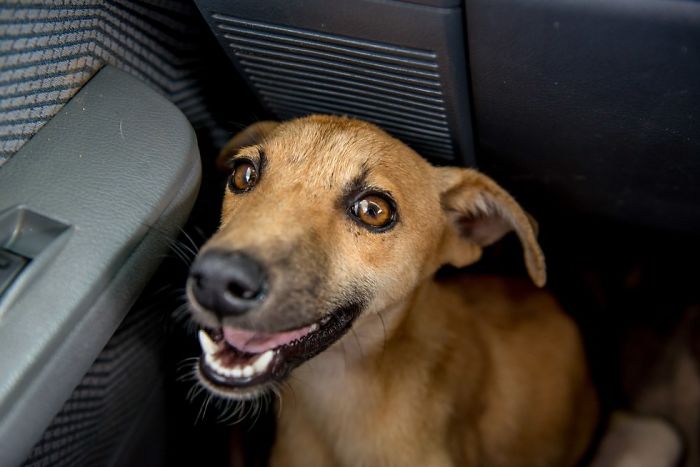 “She already has so many people all over the world who… are eager to see a happy outcome, namely adoption into a loving family,” said Amanda Stronza, Voguel’s colleague, told Bored Panda. “She will regain her ability to walk, or she will gain wheels to help her around.” 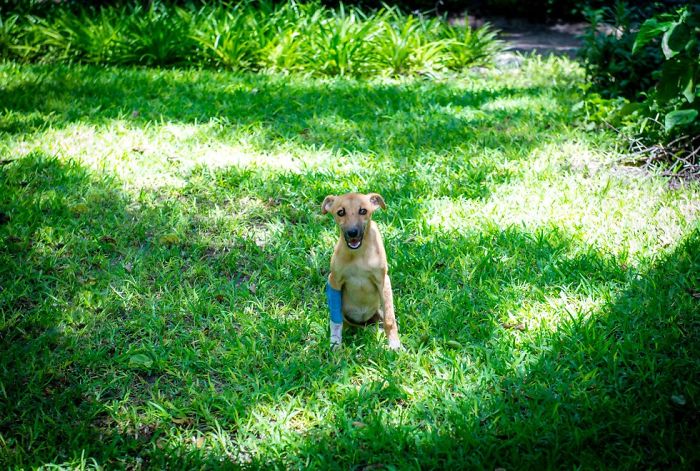