Dogs can be not only our best friends but also our rescuers in the time of need. The heroic German Shepard Duke proved it by almost sacrificing his life to defend his beloved owner from an armed robber.

When Duke’s Gino Wensel, 40, from South Africa, took him out for a walk he noticed a suspicious man with a knife in his hand approaching. Before Gino had the chance to react, Duke rushed into action. 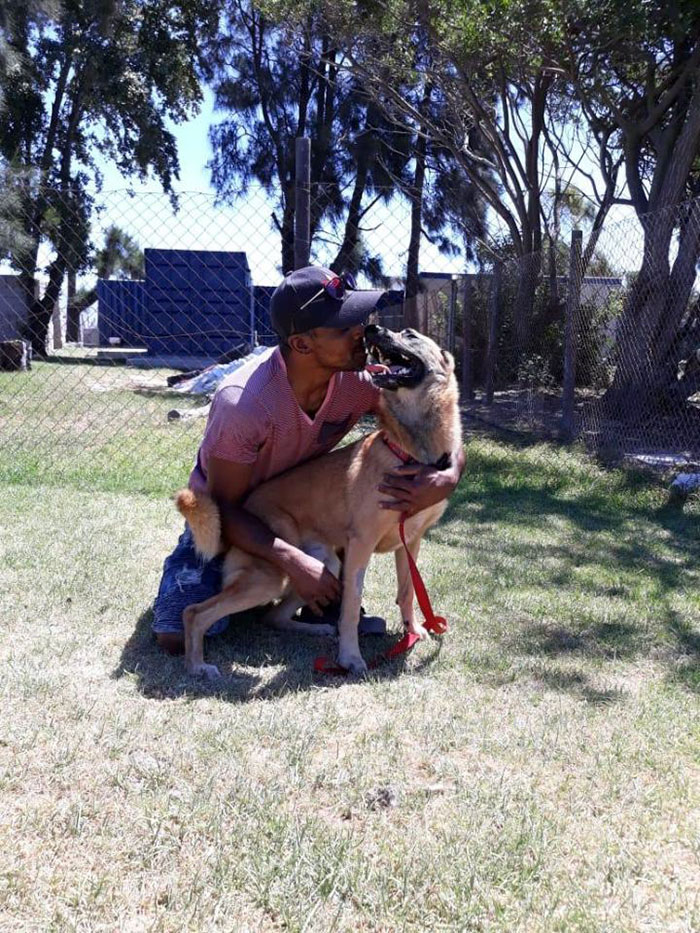 To protect his owner from what seemed to be a robbery attempt Duke began aggressively growling at the stranger.

However, the heartless man responded by lodging a knife into the puppy’s head. Duke used his remaining strength to scare off the cruel criminal and collapsed to the ground.

Fortunately, Duke was still alive after the brutal attack, so his heartbroken owner immediately brought him to the vets. 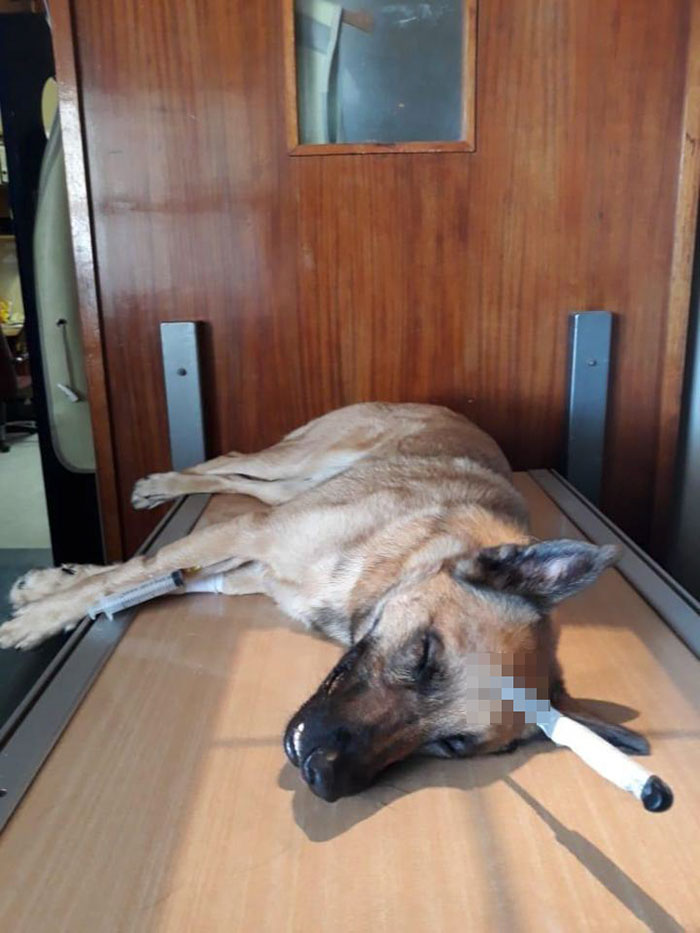 Duke was taken to the Animal Welfare Society of South Africa, which turns 90 years old on the 9th of March 2019. “Duke came into our hospital in a critical state and our medical team had to act fast to save his life,” the nurse told Bored Panda. “Unfortunately, we will never know what went through the gangster’s head that did this to Duke, but all that mattered to us was to save Duke’s life,” she added. An X-ray was taken to see what kind of damage the knife wound had caused. It became clear that the vets had to act quickly. “Seconds seemed like hours and with Duke lapsing in and out of consciousness our veterinarian very quickly concluded that if we were to save him the knife needed to be extracted urgently,” the organization wrote in their Facebook post. 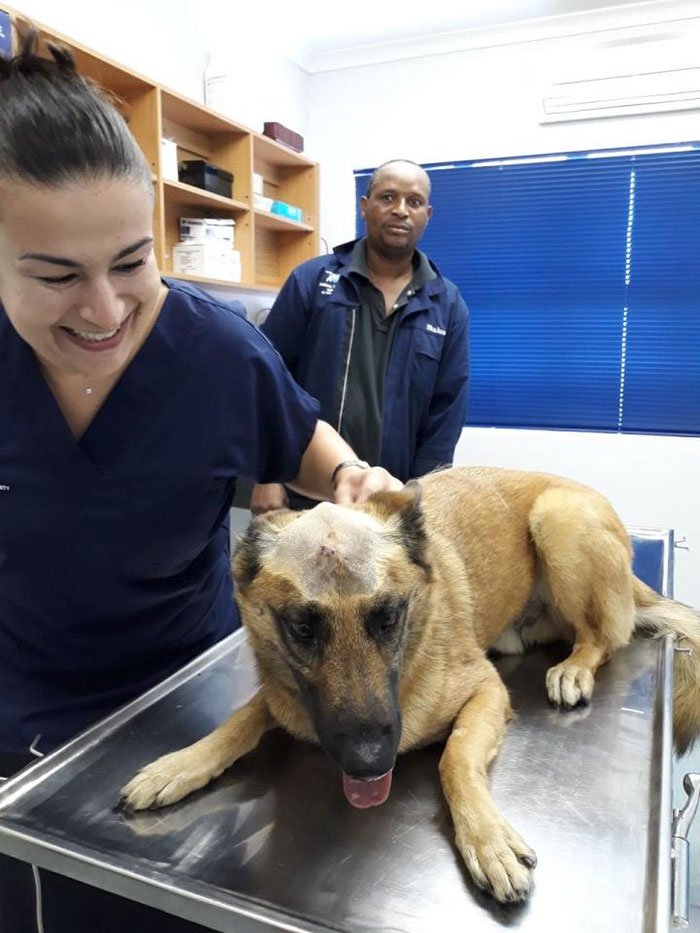 Luckily, the veterinarian managed to save Duke’s life by safely removing the knife and the whole staff and Gino were overwhelmed with relief.

The heroic Duke was quickly reunited with his owner and praised for his loyalty. 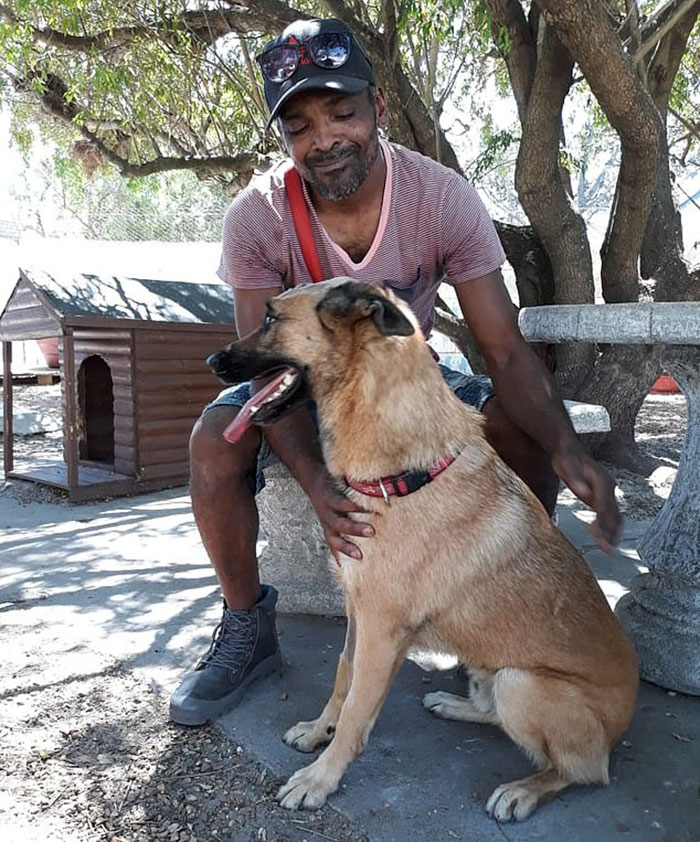