Many people out there treat their dogs like their children, but then there are others, who subjugate these sweet creatures to extremely inhumane conditions. Cala, the guard-dog of a mechanic in San Jose, Costa Rica, was one of those unfortunate pups. Her owner kept her chained up on a chain so short that she had no way of resting her head and could barely breathe. When she was sick the owner wouldn’t take her to the vet and rarely fed her. Fortunately for Cala, her suffering had a positive end.

Concerned neighbors saw the conditions her owner had kept her in for years and reported them to the police as well as the animal shelter Territorio de Zaguates. When she was finally rescued, Cala had to be treated for emaciation, wounds, and malnutrition. 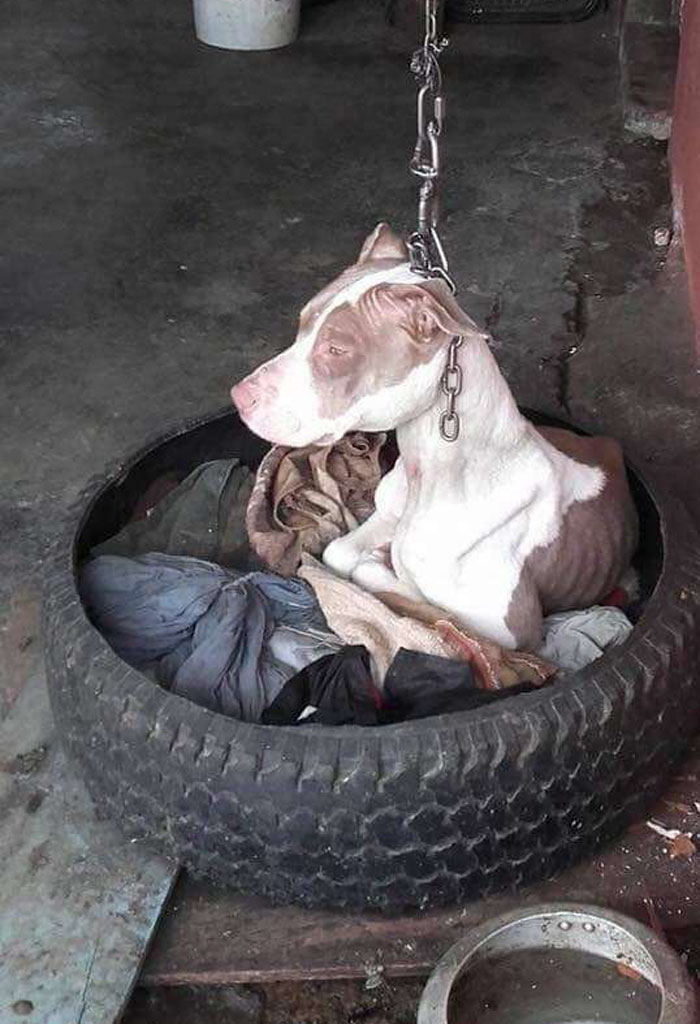 Lya Battle, the founder of Territorio de Zaguates, told the Dodo, “The picture I first saw of her showed a pitiful creature robbed of its dignity and ready to give up — a dog whose spirit had been broken and was just waiting for the end to come while living a never-ending nightmare.” She described the healing process as a slow one, “the humans around her still had to cause her pain through the curing of her wounds, especially the gash in her neck caused by years of hanging from a tight metal chain around her neck,”

Even after her resue Cala would come to endure more abuse at the hands of humans. In June, people snuck into the sanctuary in an attempt to kill some of the dogs with poison sausages. While 16 of the dogs died, this tenacious pup survived. Battle said this was probably in part due to her size and although she suffered some neurological problems Cala’s health returned. 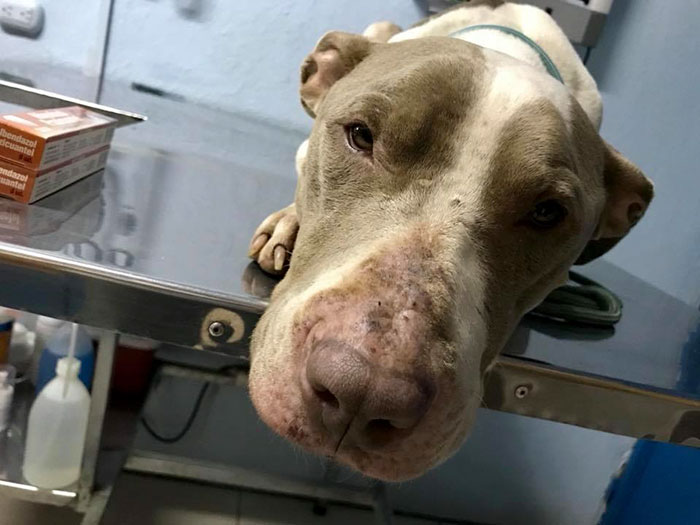 Today Cala is living with a host family and has learned to get along with new humans and dogs alike. “After years of neglect, torture, and imprisonment, Cala seems to be getting all the puppy misbehaving process out of her system and we all think that’s just fine. She is happy, strong, willful, a bit stubborn, and spoiled by her foster mom and family,” said Battle, adding, “This rescue is an epic battle of good against bad and of hate against love, and in the end, as it always does, love wins.

Territorio de Zaguates rescues and shelters hundreds of dogs in Costa Rica with no home so they can “receive lots of affection and socialize with the people and families.” 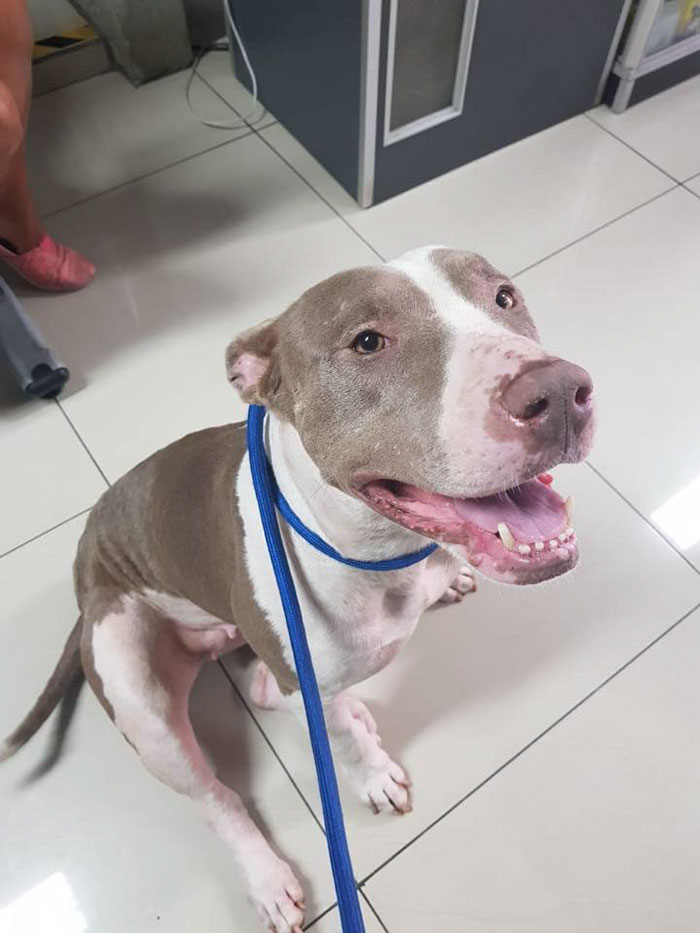