There is no one more devoted to their family than a dog! So it’s always heartbreaking when I hear that a dog has been abandoned by their family and left to fend for himself. When I first heard this loyal dog’s story I feared the worst. But I learned later gave me hope!

For two months, a dog dumped on the the side of the road in Thailand had been waiting patiently for his owners to return. 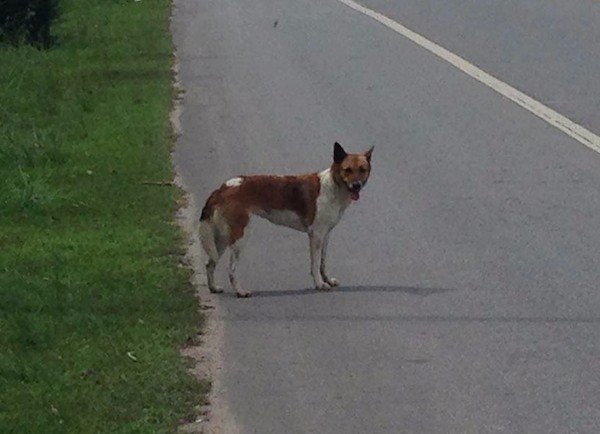 Motorists traveling in Phukat Thailand noticed the abandoned dog standing on the edge of the road. Every day he was watching to see if his heartless owners would come back for him.

Day in and day out he never left the spot.

After a while, kind-hearted people tried to help him. But he wouldn’t let anyone get near him.

They left their umbrellas to shelter him from the sun.

And they left food for him to eat. But he ate sparingly and continued his watch.

It did not matter if it rained or was hot out, he would not go under the shelter provided. 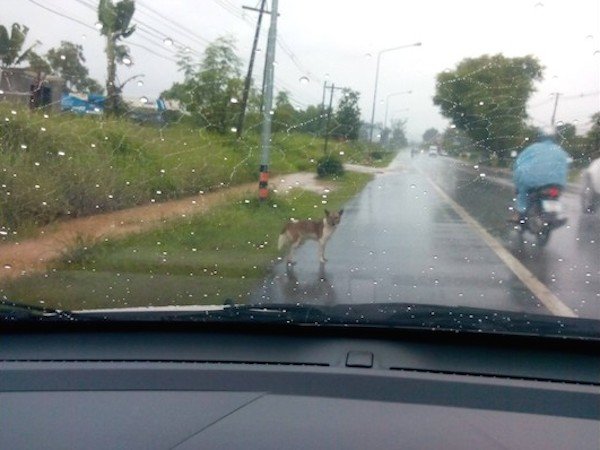 It was as if he was afraid that if he left his spot, he might miss his owners driving by.

More and more photos of the devoted dog began to circulate online as his situation grew more dire. As of August 19, 2014, it had been two months since he had begun his vigil. 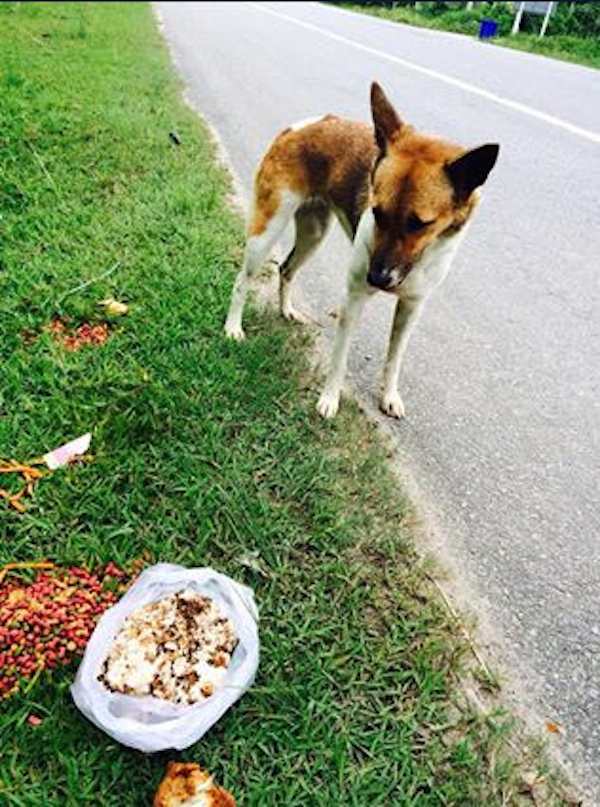 Things looked hopeless, until someone told Soi Dog Rescue about the loyal dog’s plight and within a day the dog was safe in their shelter! Not only that, but a few days after his rescue he was adopted!

It’s amazing what can be accomplished when a few people go the extra mile to help an animal in need! I hope this dog’s broken heart will be healed with his new family. 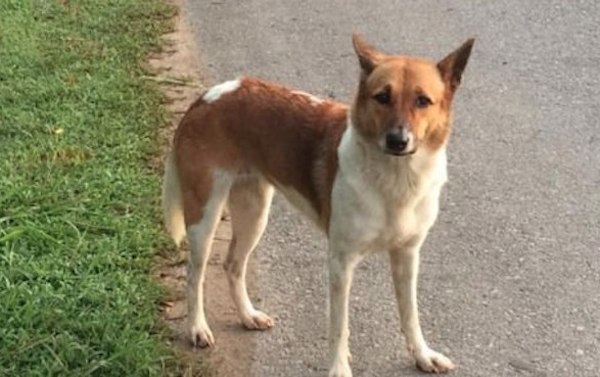