One special dog has traveled the globe and met some of the most influential people in the world, but none of that would have happened if two kind humans didn’t rescue her first.

So what, exactly, makes Princess so special?

Well, for one, she fosters orphaned monkeys. 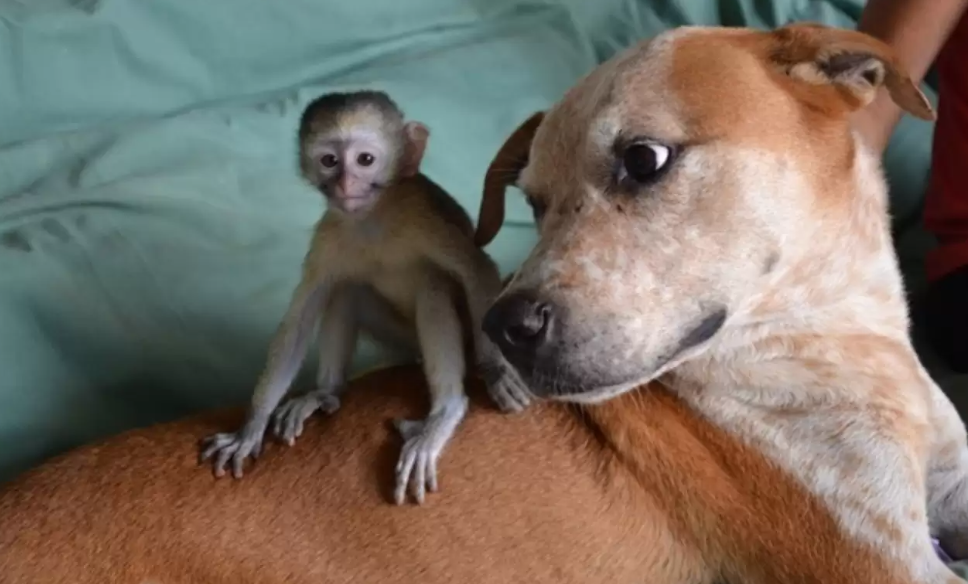 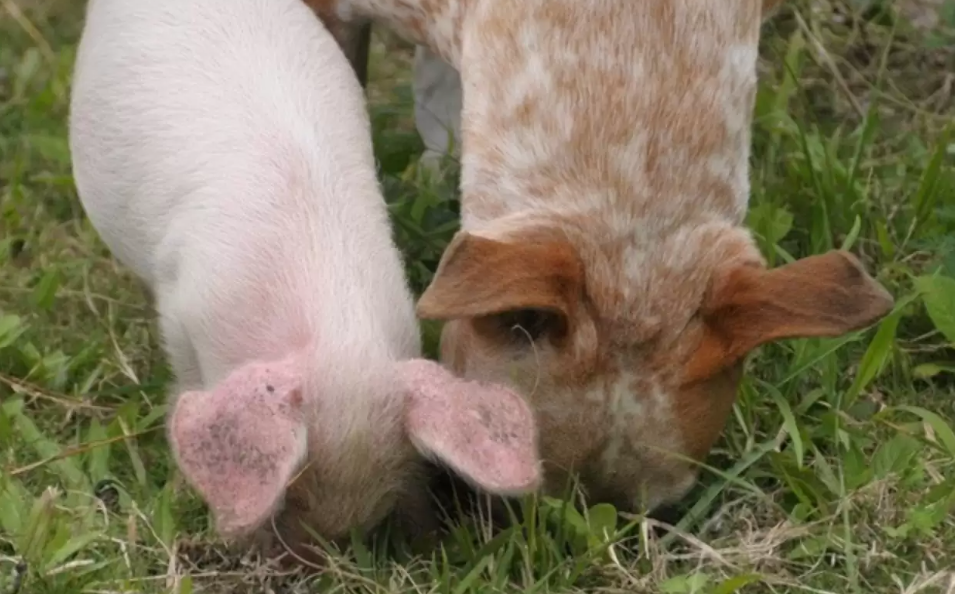 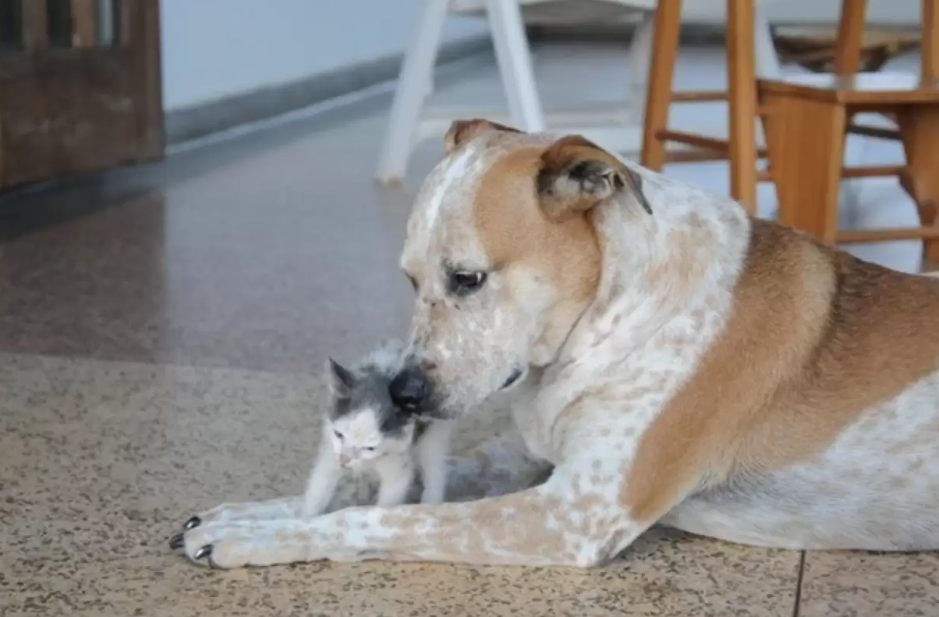 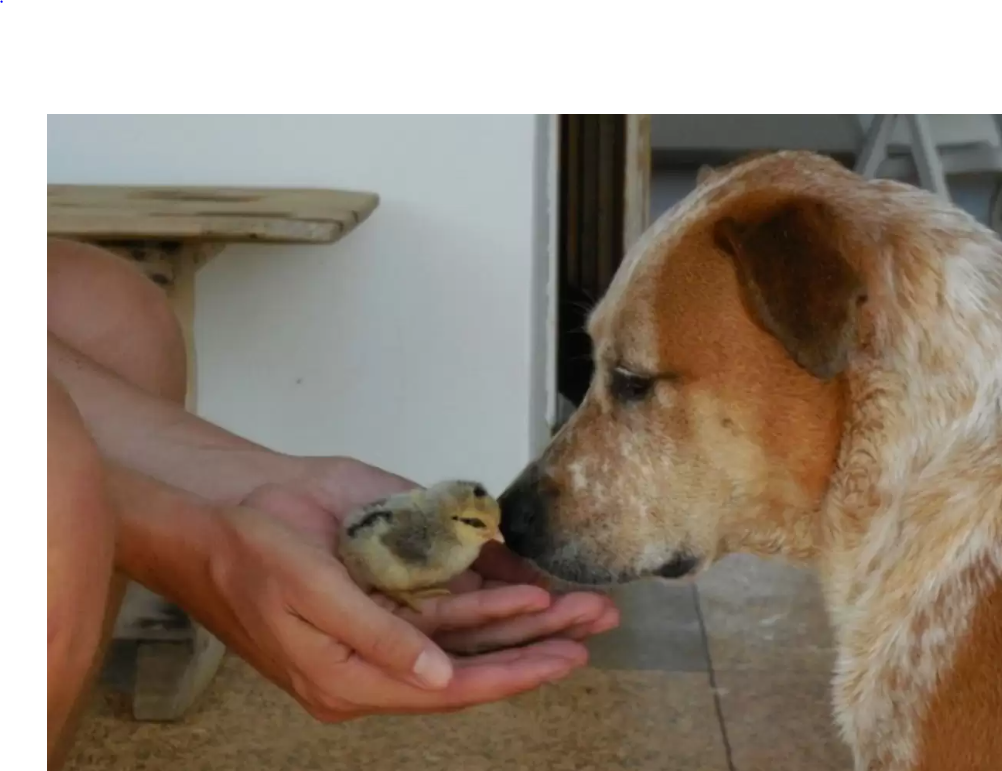 Basically any injured or orphaned animal in need of a mother during rehabilitation.

But, what makes her story even more inspirational is that, like many of the animals she helps to rehabilitate, Princess was also rescued from near-death.

“[Princess] was considered ‘unadoptable’ and was scheduled to be euthanized,” Jenny Desmond, Princess’ rescuer, told The Dodo. 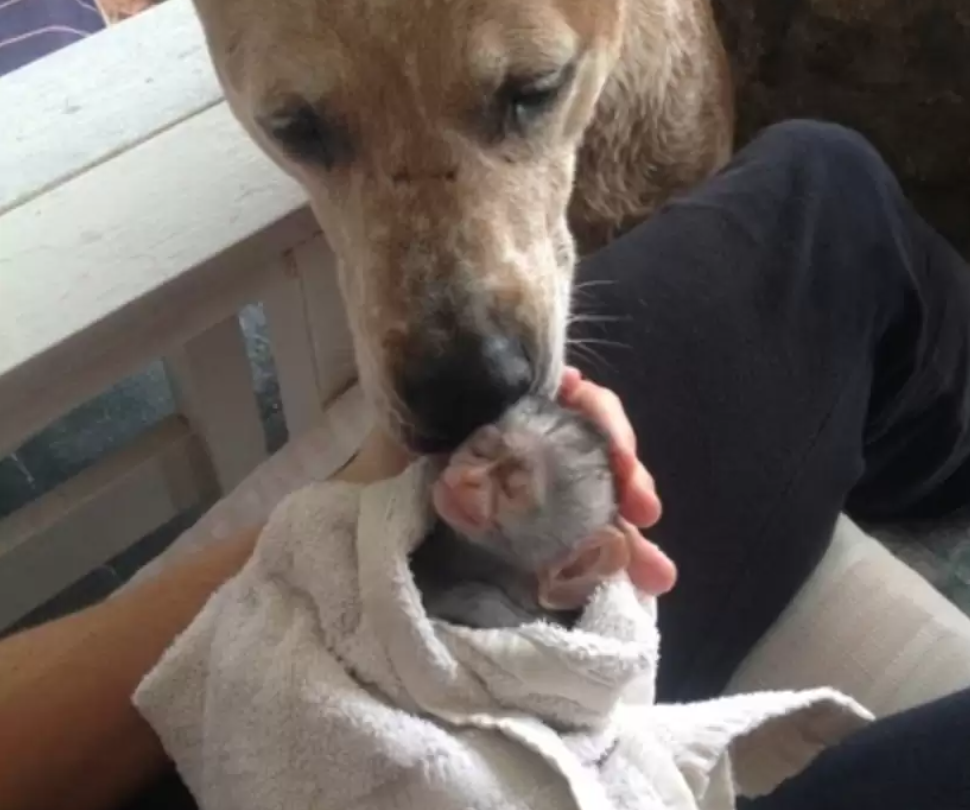