Erica Tcogoeva has always been artistically inclined, but the road to her adorable Siberian-husky-filled Instagram was a long one. The 25-year-old Russian was born in Vladikavkaz, the capital city of the Republic of North Ossetia-Alania, and remembers drawing for the first time on an envelope she found at her grandmother’s house. 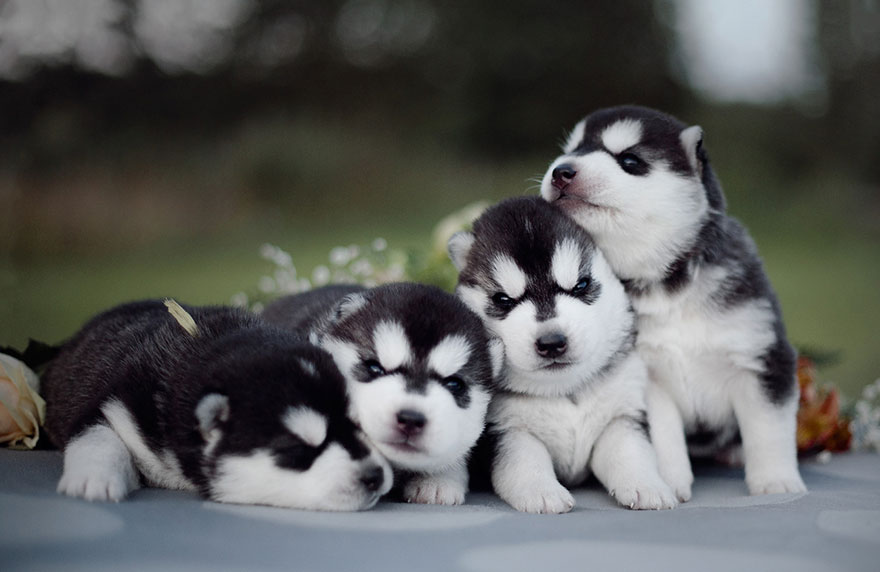 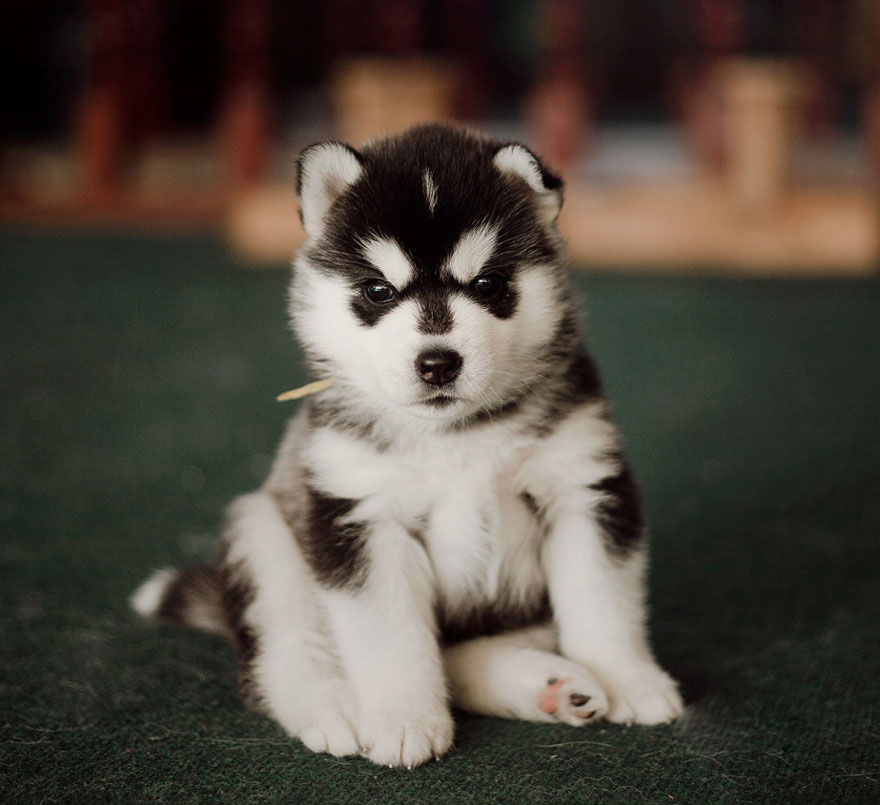 Years later, after a course in academic drawing, Tcogoeva was prepared to go to University for Architecture; however, she also found herself attracted to the idea of being a veterinarian. Tcogoeva’s two passions were in conflict, but she decided against veterinary school after getting a dog of her own. 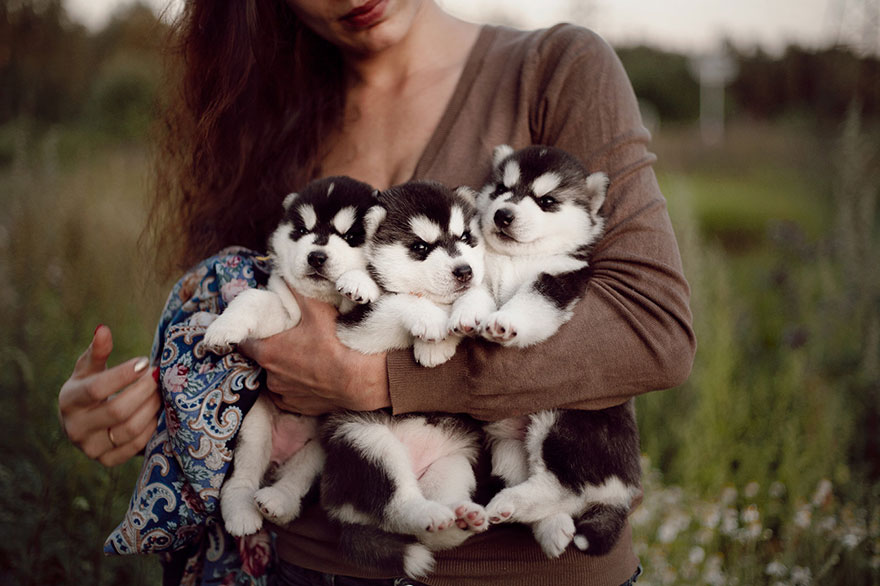 The details aren’t clear, but at some point Tcogoeva went to a breeder and found Spock, a black and white Siberian husky. Her relationship with St. Petersburg’s Olgi Van show breeders began. These adorable Instagram photos are of Litter “M,” born 7 July 2015. Although Tcogoeva is now a professional illustrator, her Instagram is a testament to the husky love she has in her heart! 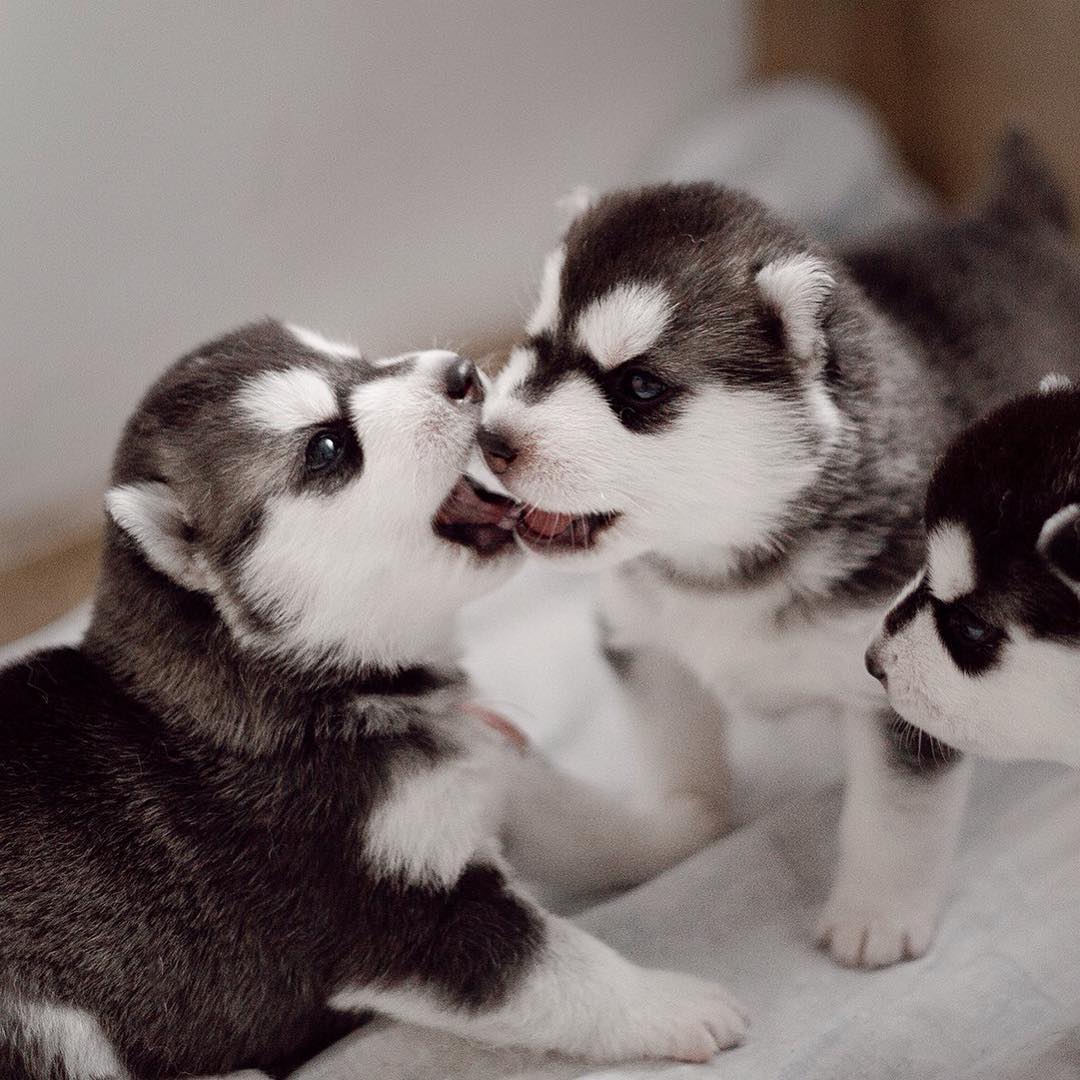