Last spring, a wild zebra near Tsavo East National Park in Kenya got lost and found her way into a local community — and decided to stay there awhile. She became an honorary member of a woman’s cattle herd and hung out with them for several weeks, until someone was able to contact the Sheldrick Wildlife Trust to relocate her to a protected area.

The zebra was sent somewhere where rescuers could watch her to make sure she was settling in OK. She seemed to be doing great and loving life back in the wild, so no one really gave it another thought. 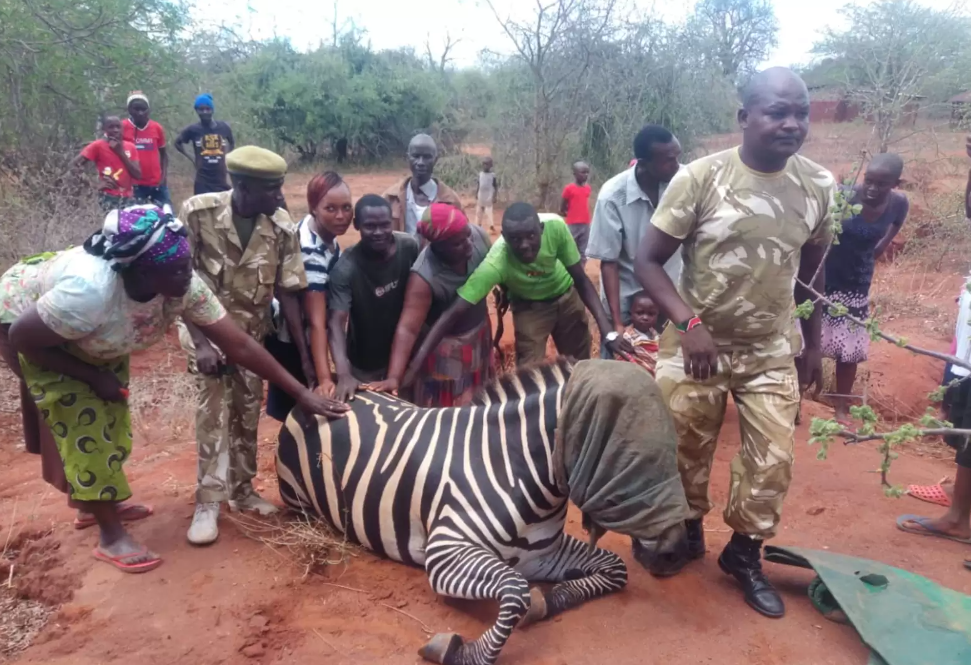 But some people who knew her recently spotted the zebra again, and were surprised to see that she had a baby with her! Everyone was thrilled to see that she was doing so well — but then quickly realized there was something a little different about her baby.

Zebra babies are born with white and brown stripes that eventually turn black, but this little fellow didn’t look like that at all. He didn’t have as many stripes as he should and his coloring was off. It dawned on everyone that zebras have a 12-month gestation period, meaning this zebra had conceived her baby while she was living in the local community — and they realized that the little guy was actually half-zebra, half-donkey. 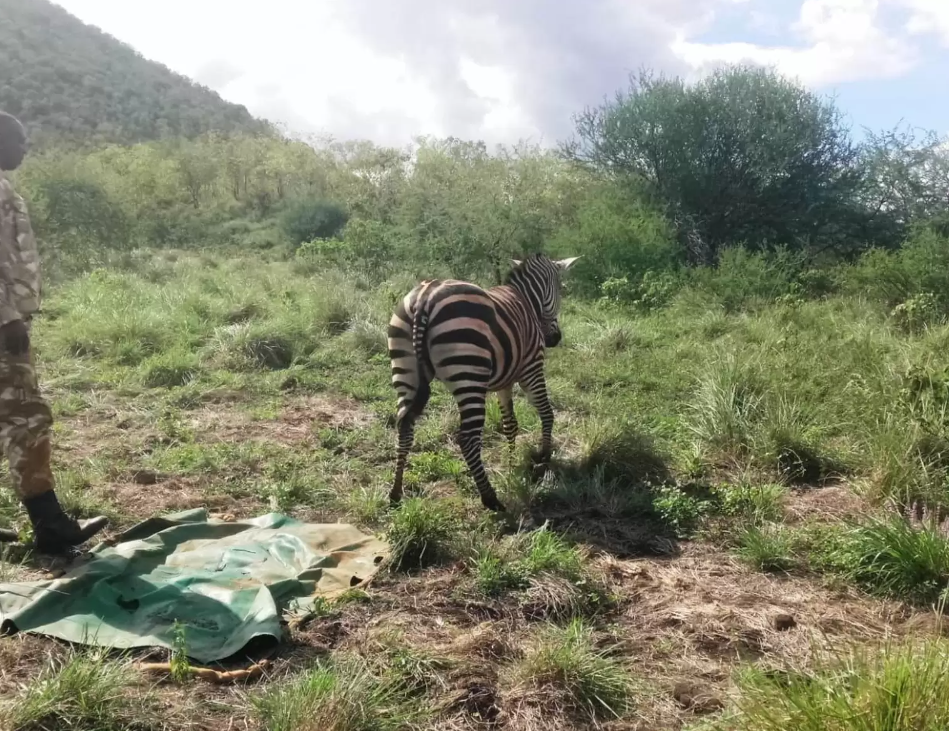 Apparently, the adventurous zebra had met a donkey while she’d been living in the local community, and the two struck up a romantic relationship. Everyone was shocked by this realization and a bit in awe of the rare “zonkey” baby. So far, he seems to be doing just fine, and, according to the Sheldrick Wildlife Trust, should go on to lead a perfectly normal life.

The little baby zonkey is super cute, and people have been loving looking at pictures of him. He and his mom appear to be loving life, frolicking around their home together, and everyone hopes to continue to spot them doing well as the baby zonkey grows up into an unusual but very striking animal. 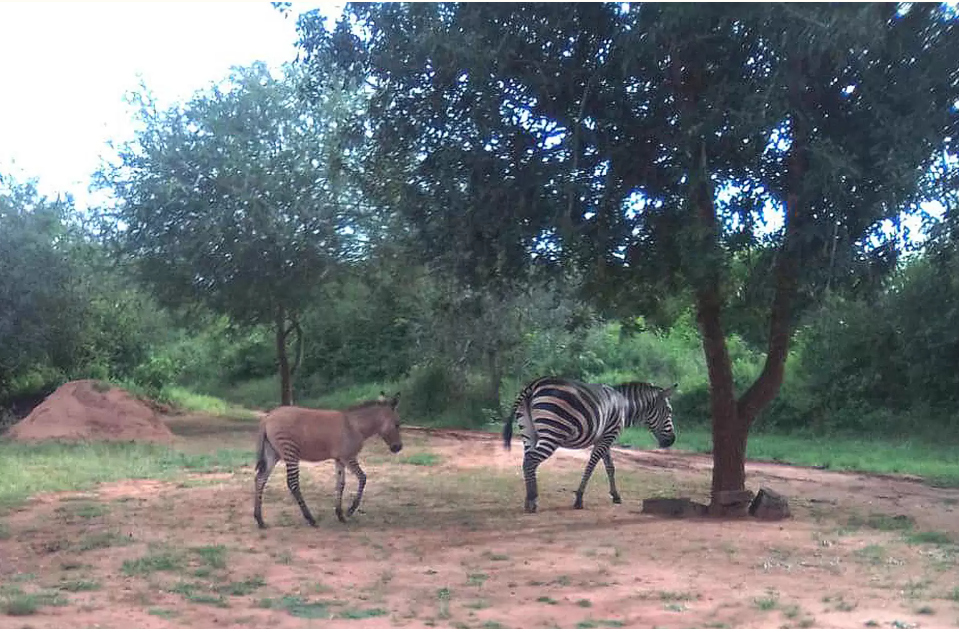