There are so many people who prefer to raise cuddly, fluffy animals, but let’s not forget those who love water-dwelling pets such as goldfish. While their owners can’t really cuddle them, it doesn’t mean they don’t love their tiny water pets. Take for instance, 32-year-old fashion designer Henry Kim from South Korea who has an undeniable love for goldfish. 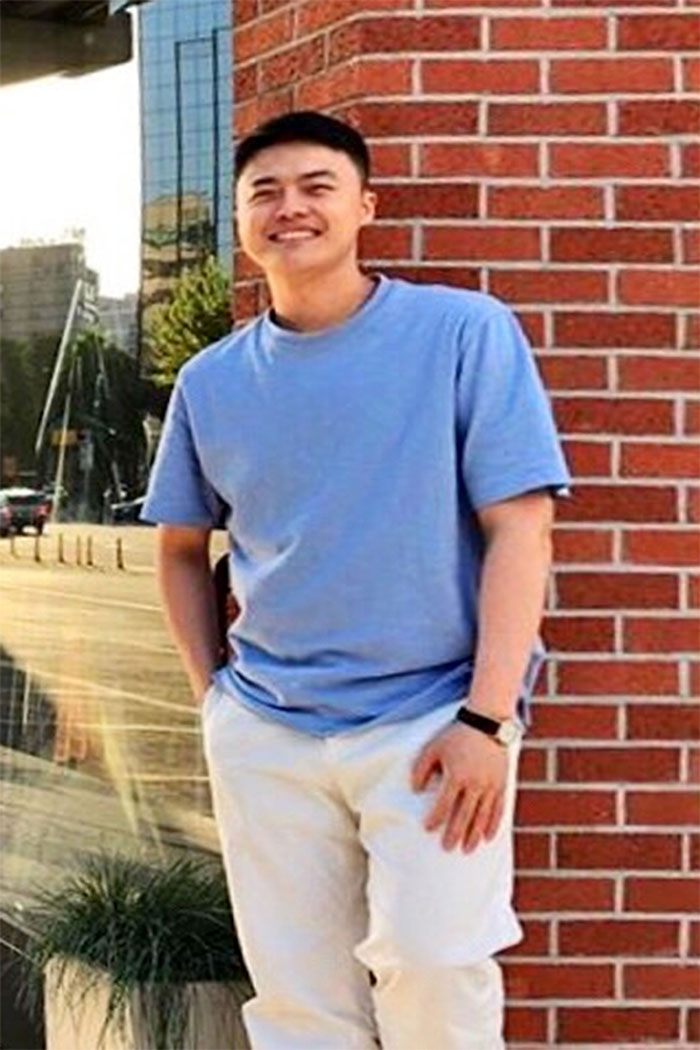 He keeps over 20 of them in three separate aquariums in his home. The kind-hearted man makes sure that there’s no fish left behind when it comes to taking care of them. So after losing some of them to a disease, Henry invented a ‘wheelchair’ that saved his beloved fish’s lives.

Sadly, goldfish are known to be commonly affected by swim bladder disease. This ailment disrupts their ability to properly regulate the air going in and out of their swim bladder, making the fish swim on its side or upside down.

“Swim bladder disorder can be caused by many reasons such as overeating or unclean waters. I normally find it in fish that have been imported to Korea from Thailand or China,” said Henry.

To help the fish out, Henry came up with a brilliant idea. He decided to create a tiny device that makes the fish stay in a correct position while underwater. After spending numerous hours online looking for ideas and researching ways to solve the issue, Henry came up with something he calls a ‘wheelchair’ – a flotation device made of plastic that allows the affected fish to swim normally. 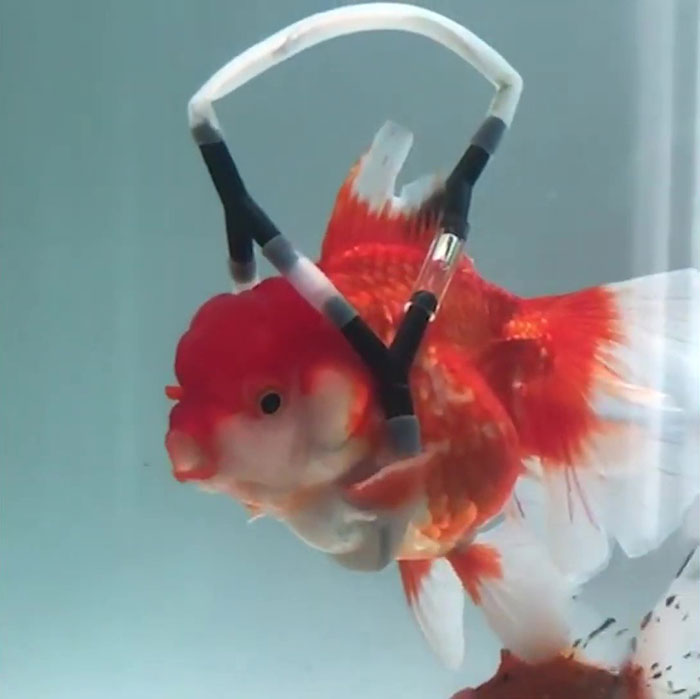 “Fish with this issue only live a couple of months, but thanks to this device, one of my fish has lived to be five months old. My wheelchair helps them stay afloat and have a longer life,” Henry said.

The device quickly went viral with many people praising Henry for his kindness and creativity. 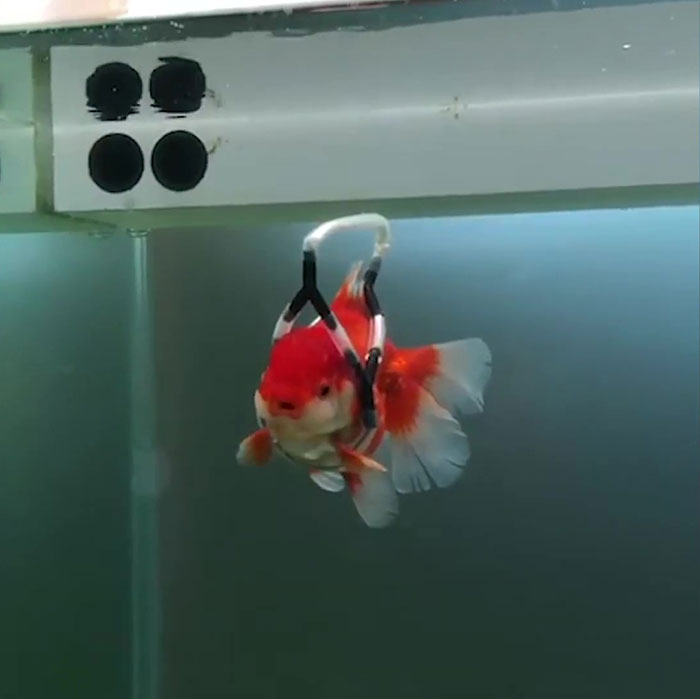