Keeping hedgehogs as pets has become uber trendy again, reigniting a craze that began in the early ’90s when they were a passing fad; before people realized how difficult it can be to care for them. Thanks to their super-cute looks and Instagram-friendly chill, sales of African pygmy hedgehogs – the only breed suited to domestication – have been booming. 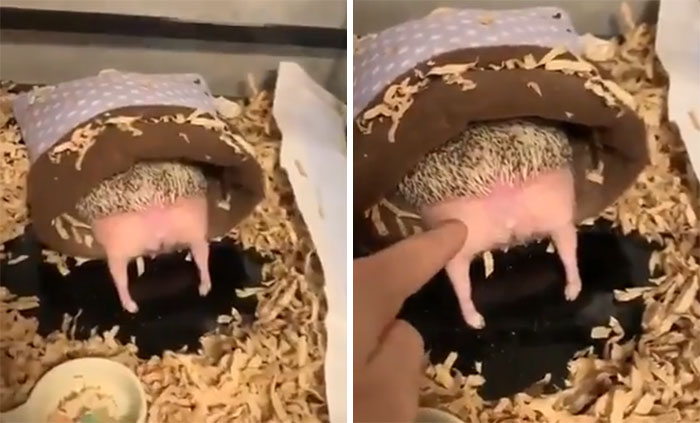 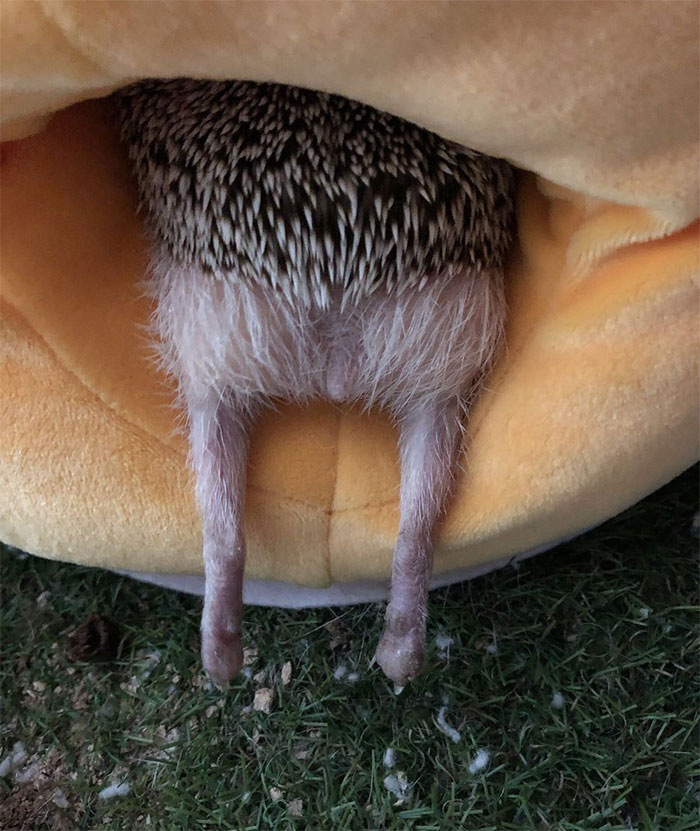 The latest incarnation of the trend has a focus on their butts, which are apparently adorable when they sleep. Inspired by a video of an understandably annoyed hedgehog getting a finger up the jacksie, people have been photographing and sharing their own pets’ asses. 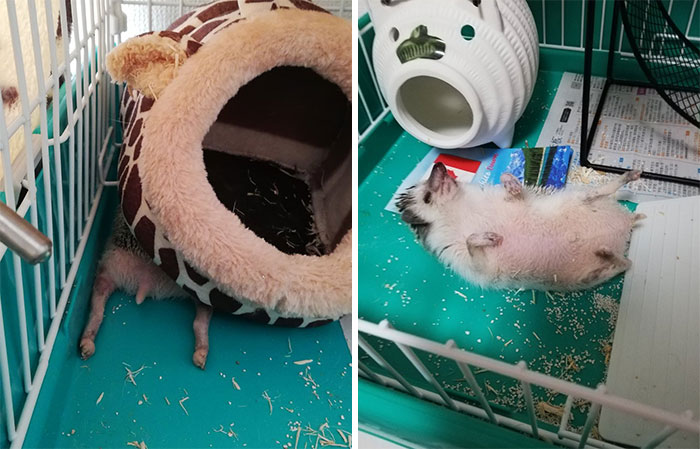