This video is further proof that animals have feelings. When a rescued donkey named Bram passed away recently, the herd of other donkeys living with him bid him an emotional farewell.

Bram was an old donkey who was in poor health when he was rescued by the Stichting de Ezelshoeve in the Netherlands. But during his time at the sanctuary, he was surrounded by people and other donkeys who loved him dearly. 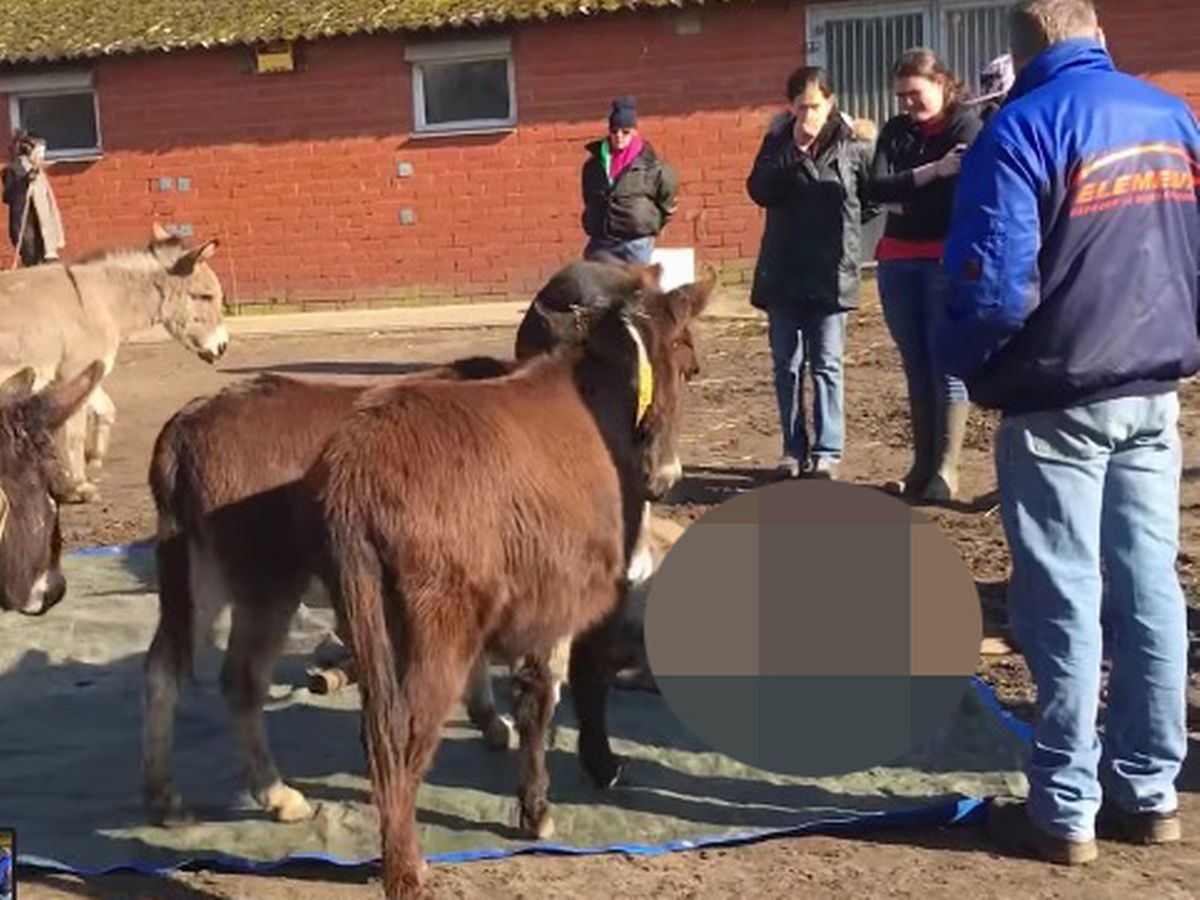 He became best friends with the leader of the herd, the dark brown donkey you’ll see in the video below. As the donkeys enter the yard to say their last goodbyes they see Bram’s body, and mournfully cry out. The leader is especially distraught and nips Bram in his belly to get him to wake up. The rescue group writes that the leader couldn’t “accept that his friend is dead”.

I can’t get over how all the donkeys are crying when they come out to bid him farewell and surround his body. They definitely are emotional and feeling the loss of their friend.