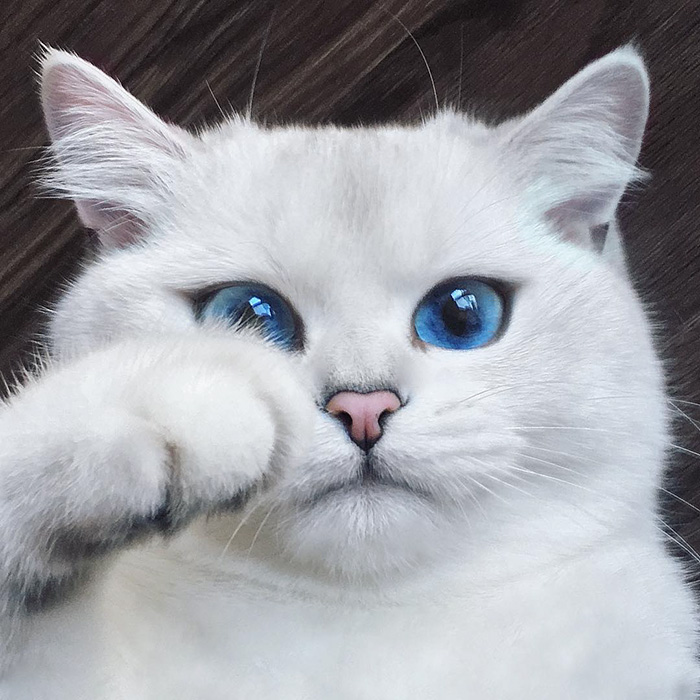 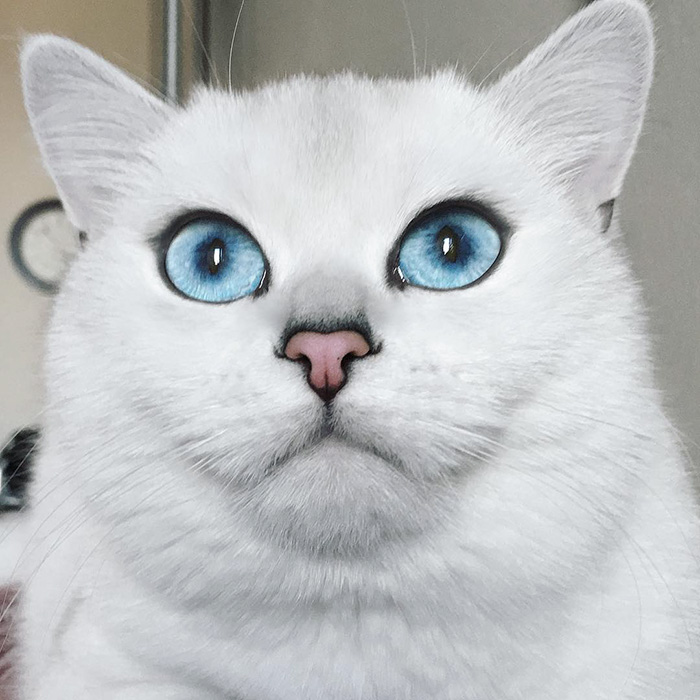 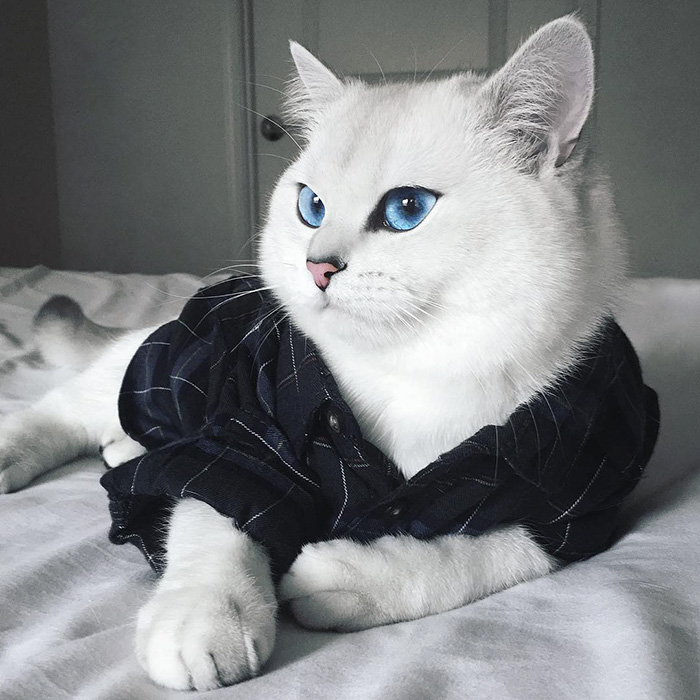 Fittingly, the most common coat for the British Shorthair, which is the pedigreed version of the traditional British domestic cat, is called “British Blue,” despite being a solid grey.

Coincidence? We don’t think so! 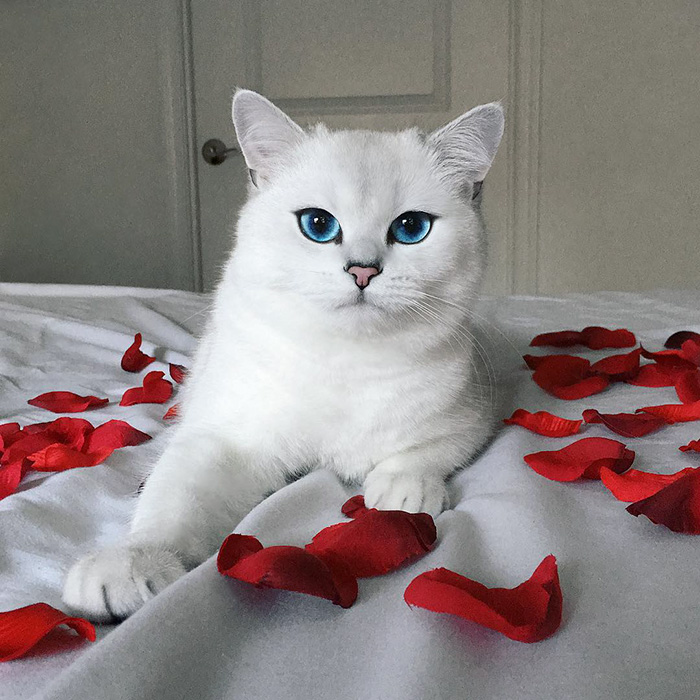