Everyone has different reactions to seeing wild predatory animals nearby, for some, it could cause alarm and fear – but for this Arizona man it stirred up curiosity. 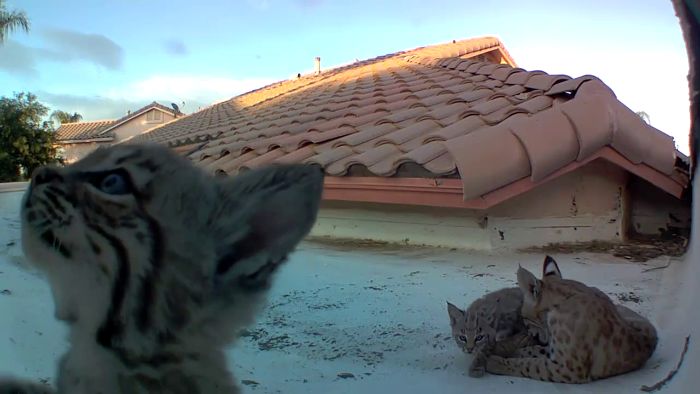 Reddit user littlebill246 of Tucson, Arizona has been living at his current address for the past two years and has observed the yearly return of some sharp-tooth tenants residing on his roof. The first year a mother bobcat and her bobkittens – which he assumes she gave birth to there – took shelter in the cavers of his roofing. 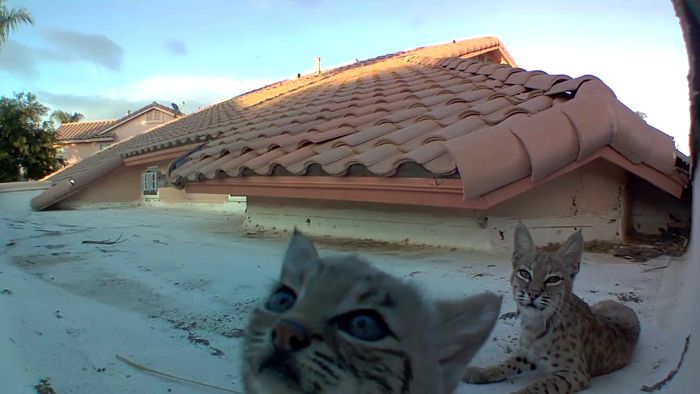 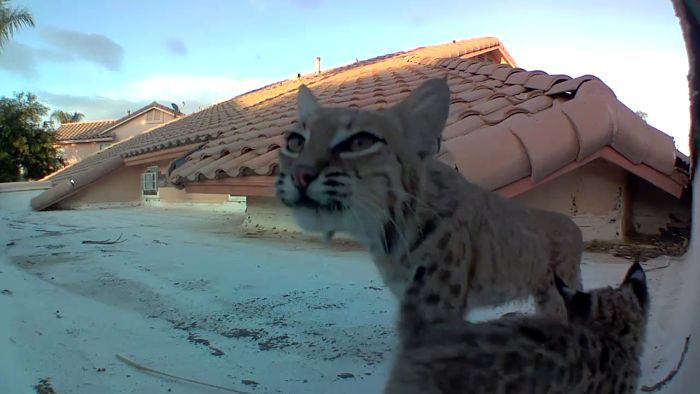 The following year, one of the babies appeared to have returned with her own litter, returning to the safe nesting area. To share the adorable bobcat activities with the world, the man set up a camera on the roof and the result is too cute! 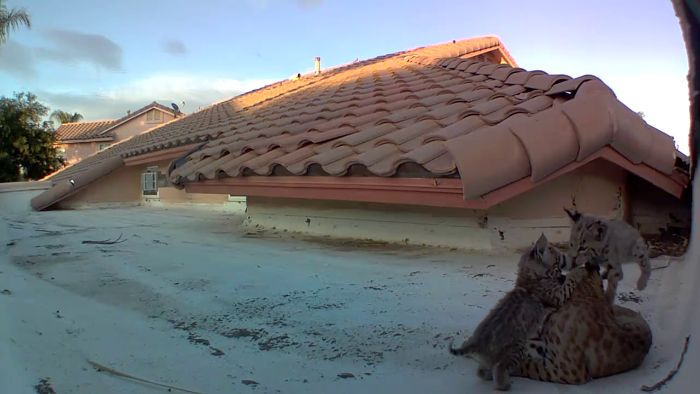