Meet this lovely dog named Luke that is 5-year-old. He has been living in a shelter for 6 months.

On the 14th of the February, a party was thrown for dog with the hope that he could get adopted. 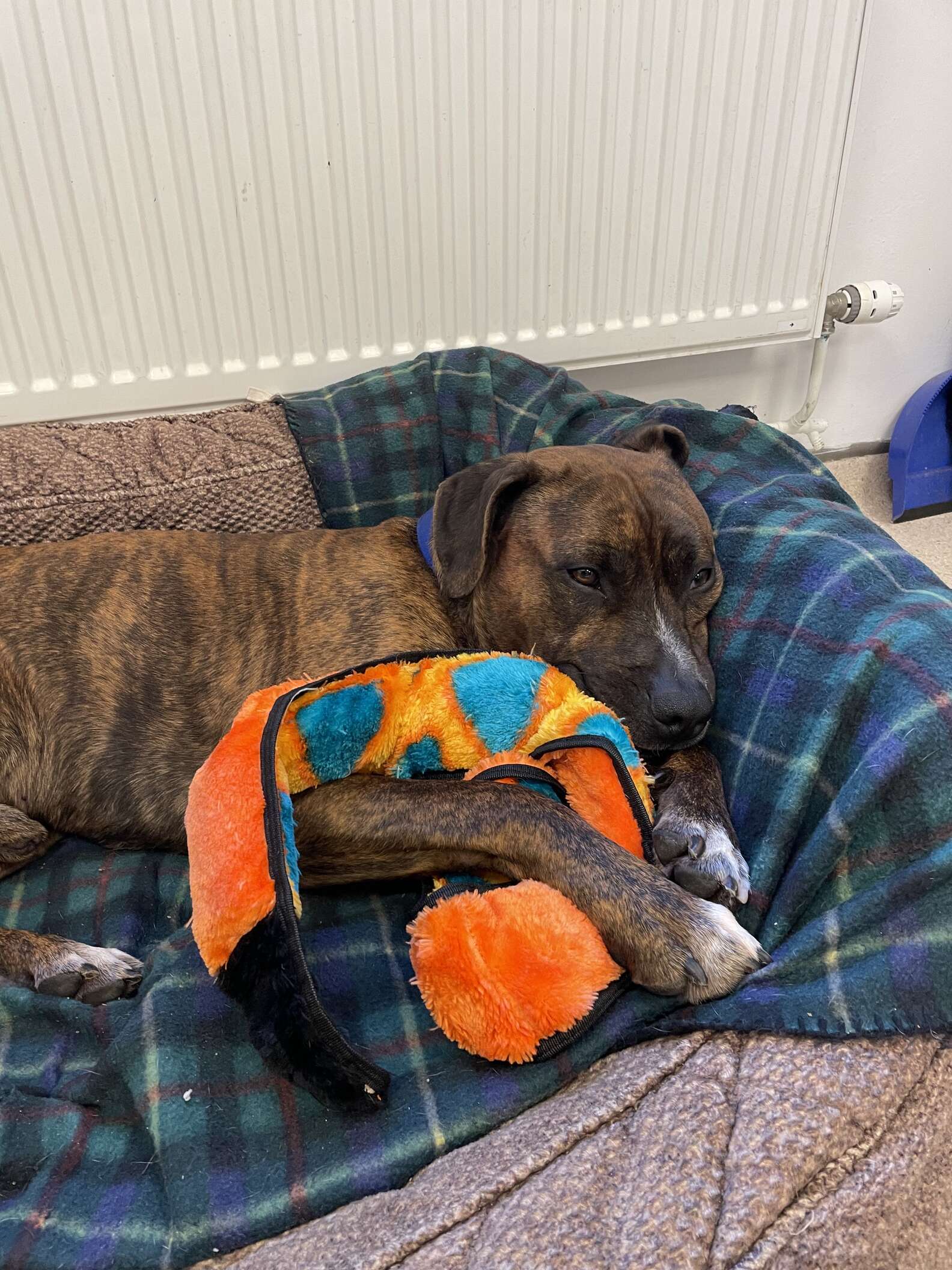 This was such a brilliant idea but no one came. And that was so sad!

“Adorable Luke is looking for a home that will supply him with a bed near a radiator and a supply of soft toys! Luke arrived at Battersea as a stray so we have no history of his previous life. While Luke has made friends with all the staff he does have a sensitive side and can be worried about new people initially. New owners must let Luke settle into the home and introduce him to people slowly. You will know when Luke is comfortable as he loves nothing more than leaning in for a fuss and laying across your lap!” 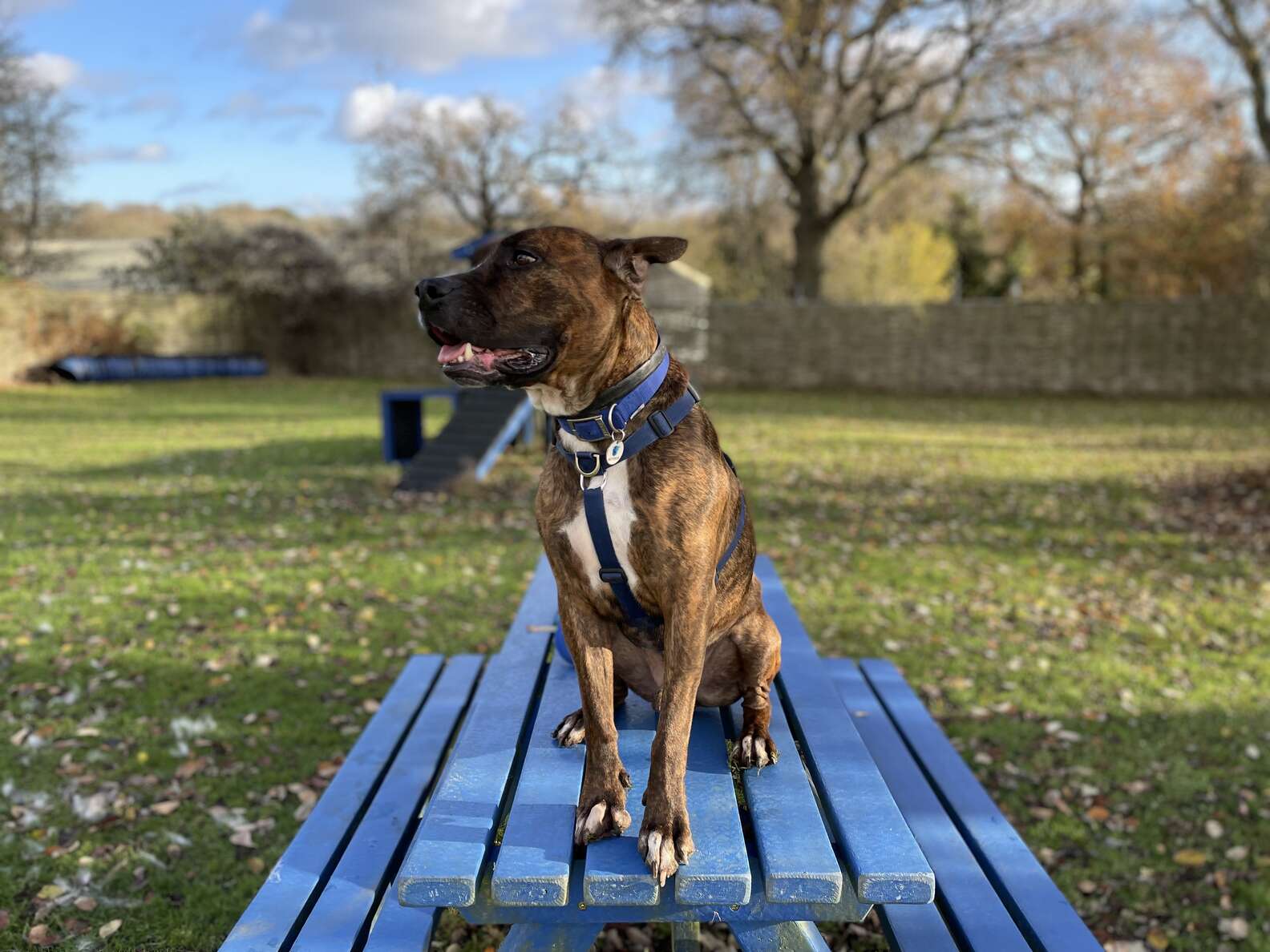 Luke is such a good boy and so sensitive! Also, dog is pretty shy.

He has to know other adopters and we hope he gets a happy home very soon. 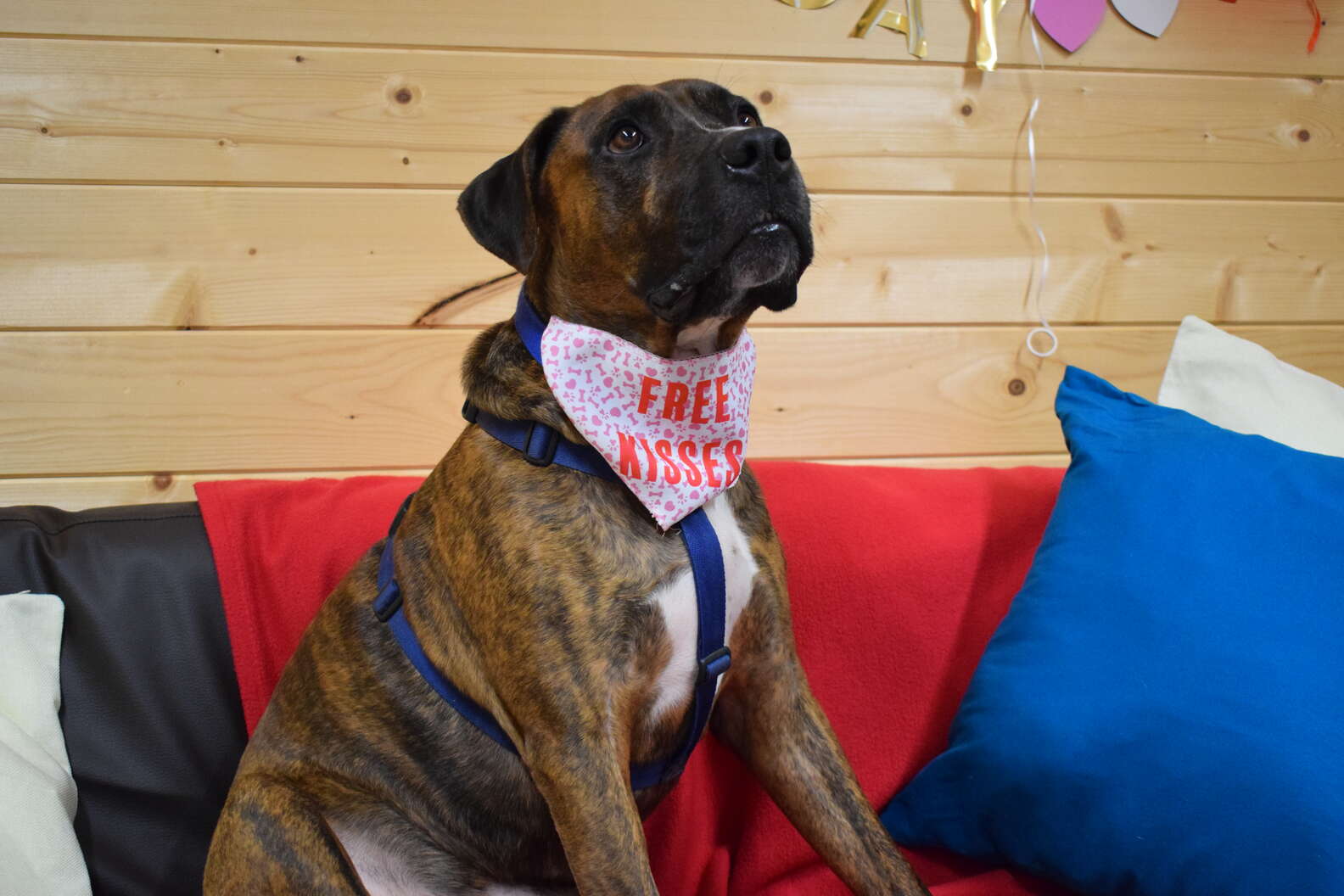 “Luke can also be sensitive when being handled around his ears. He has had some treatment while at Battersea, which will be discussed with potential adopters. But owners should be confident in continuing some positive association should he need this again in the future.”- Shelter wrote. 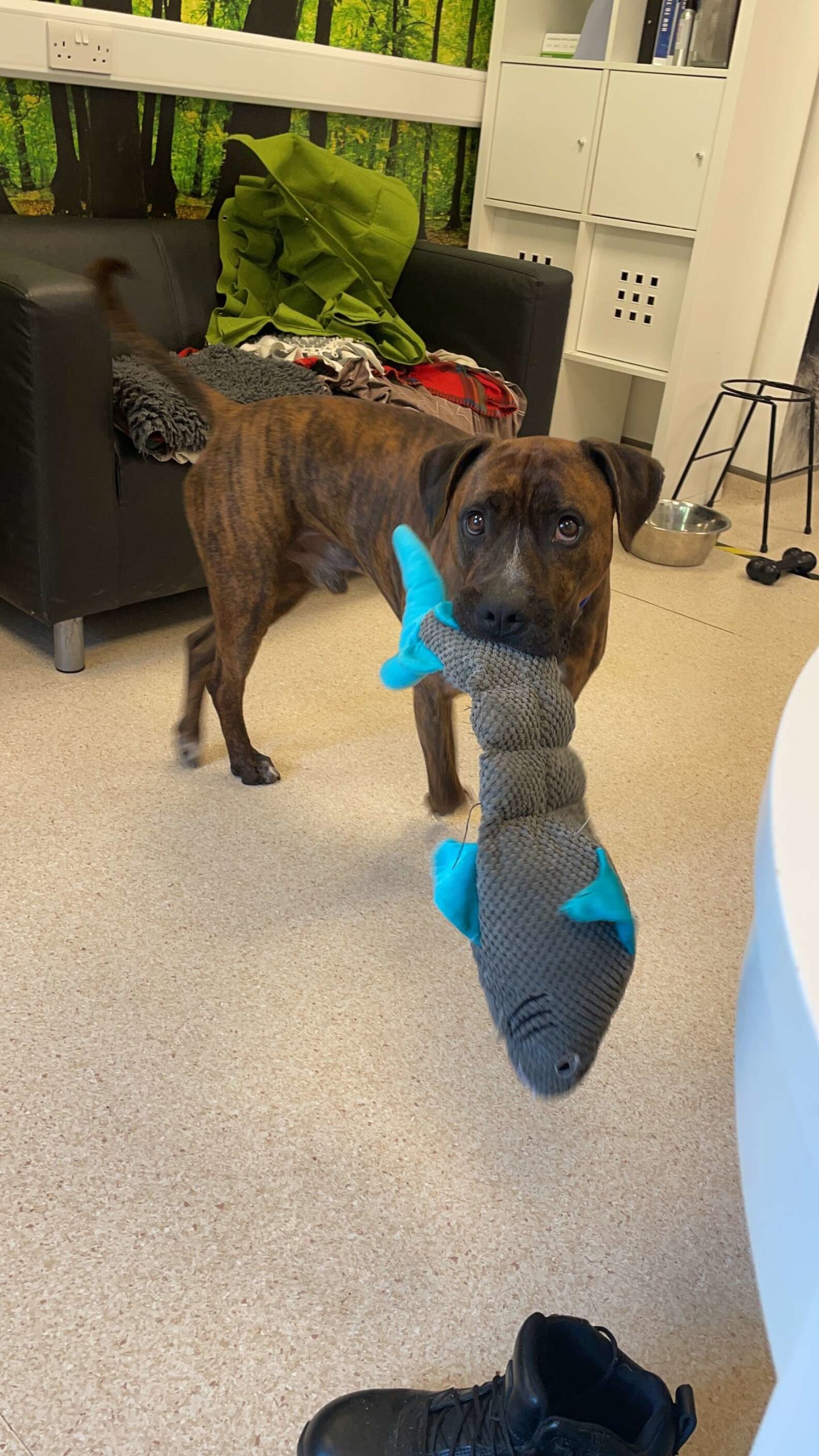