Photographer Crina Popescu has shared the most adorable pictures of her and a husky. She asked her friends to take some photos of her and the husky. 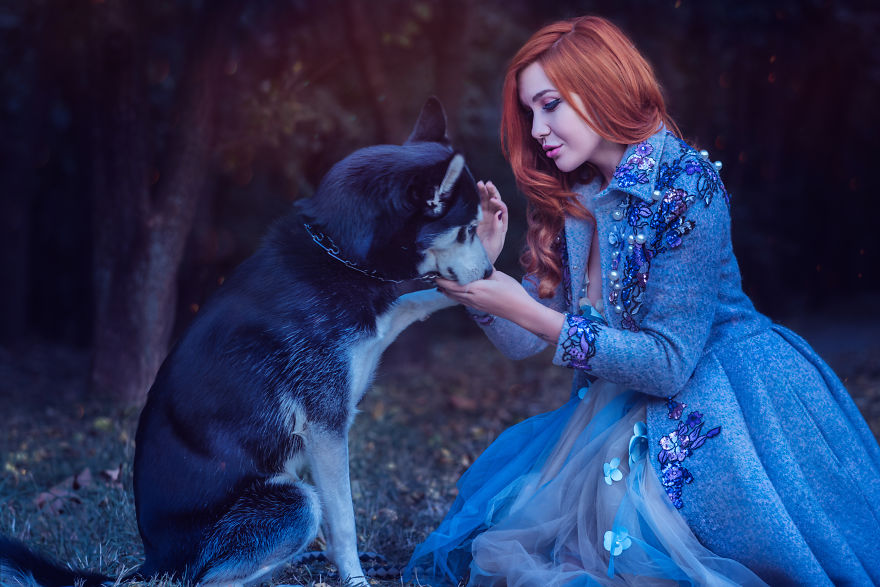 “In my case, I wanted to change roles and get in front of the camera, so I asked my friend Andreea Tane to come in the park and take some photos of me and a Husky.

I never met the Husky’s owner before, but he was super nice and we became friends”, she wrote to Bored Panda. 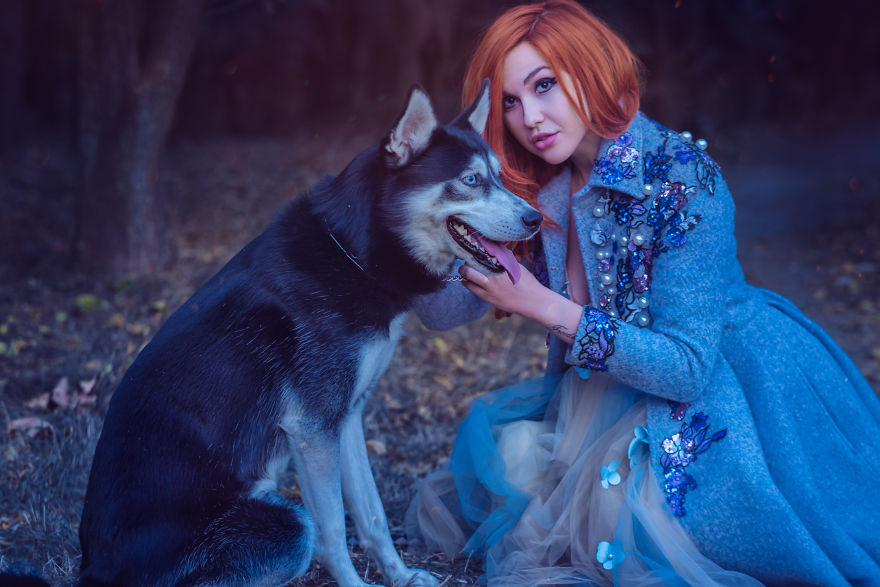 Husky’s name is Hades and he is so adorable.

Actually, he was so energetic during the set and you might fall in love with these lovely pictures that are shared to Bored Panda. 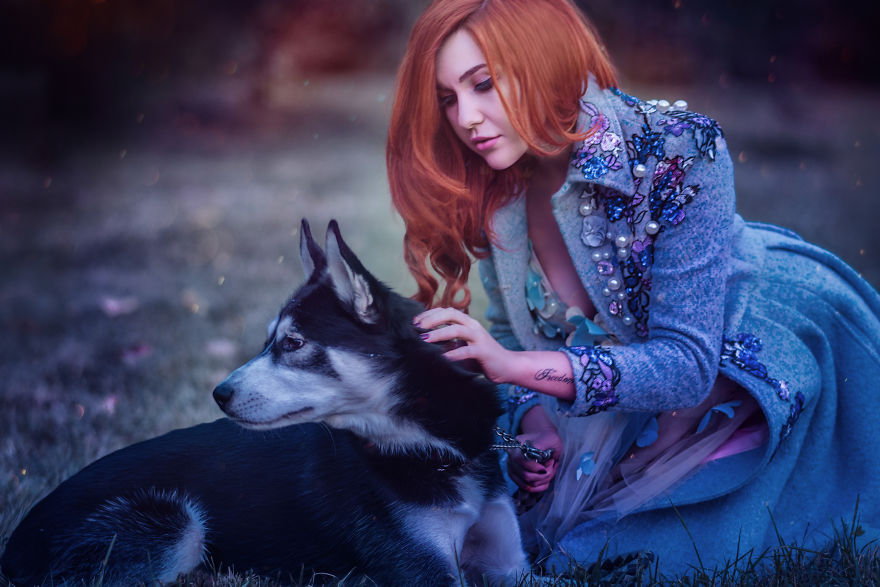 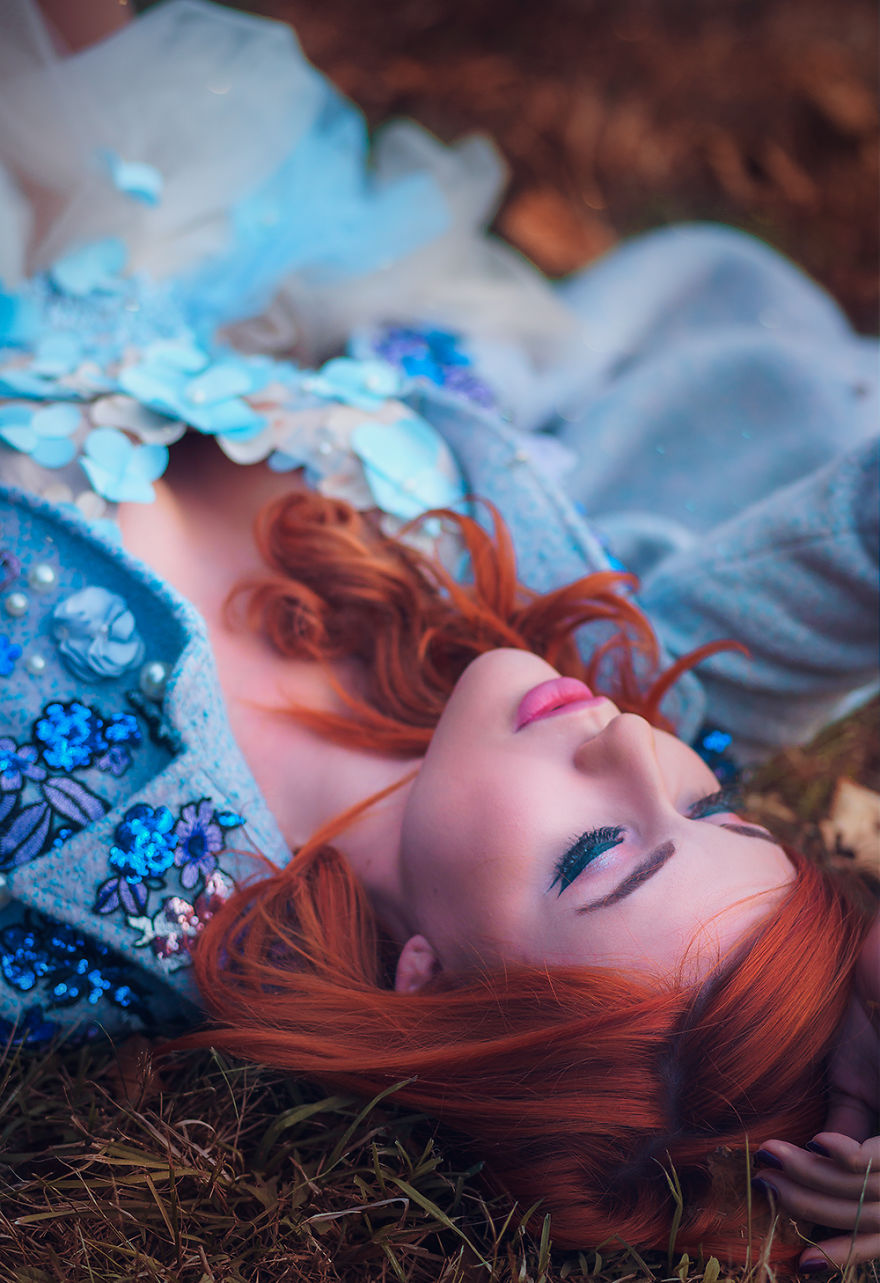