Dogs rescuing cats. That is seriously the cutest thing we’ve ever heard! Molly is the first pup who has been trained to find cats and rescue them. Colin Butcher, Molly’s dad, works to find missing animals. At Pet Detectives, his business, he gets a lot of calls about missing cats — so he knew that getting a dog who could help him out would increase his chances of success. 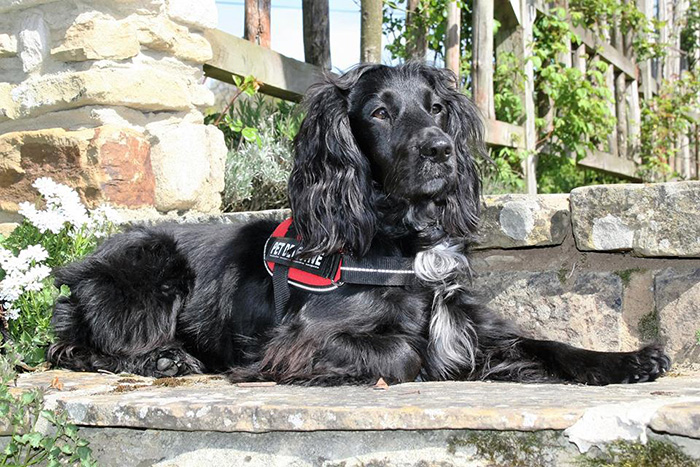 The training for Molly was rigorous. First, Colin had to see if she would bark if she was around cats. After Molly passed that test, she spent nine months learning to isolate scents, learn commands and signals, and she also learned how to work with Colin specifically.

The two-year-old cocker spaniel learned to pick up the scents of cats from their beds. And she has helped rescue 11 cats so far! 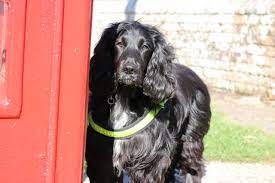 “Nothing has felt quite so rewarding as seeing it work,” said Molly’s human. “People are fascinated when they watch Molly at work, but she’s not fussed. She still doesn’t know that those things with four legs that she searches for are called cats. To her, it is just her favorite game.”