A coyote pup got saved by a Canadian man.

While fishing, Justin heard a squeak. He also heard that the noise was very near him but he couldn’t find and see anything. 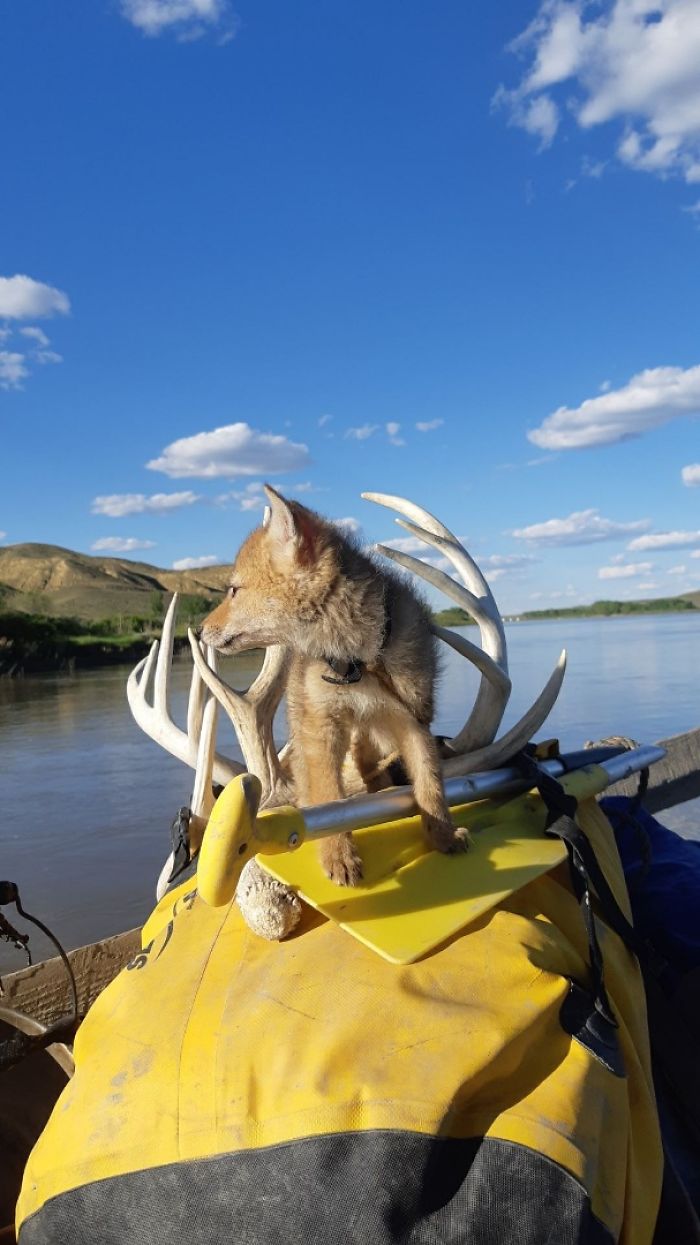 Later, Justin fell into the freezing water and down there, he discovered that was a little coyote.

He immediately helped the baby and managed to pull out of the water with this animal baby. 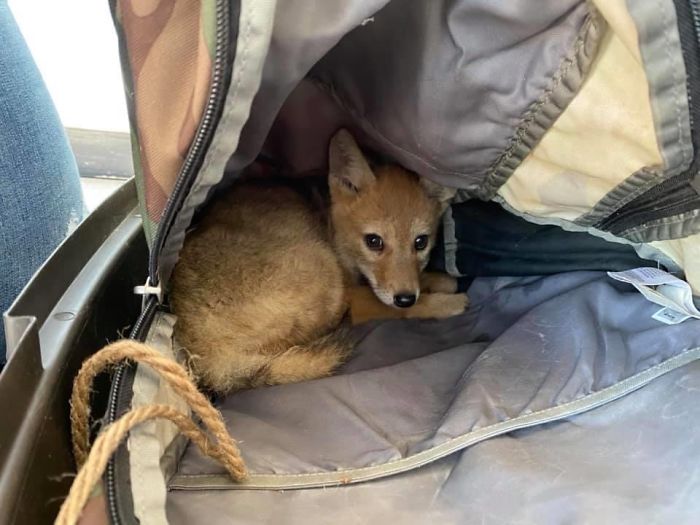 He took care of the baby coyote and decided to name the pup YipYip. They both ate and cuddled together.

Now they are friends. 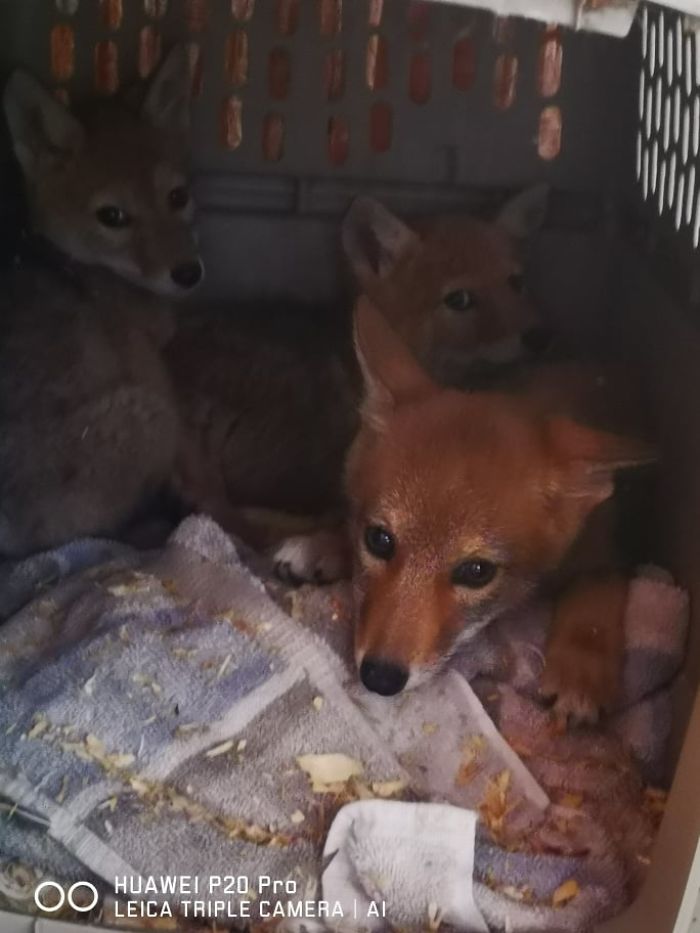 Now YipYip is growing up so fast and is nearly ready to get released again in the wild.