An unusual costumer was seen last Sunday at a pub in Bristol.

Can you guess what it was? 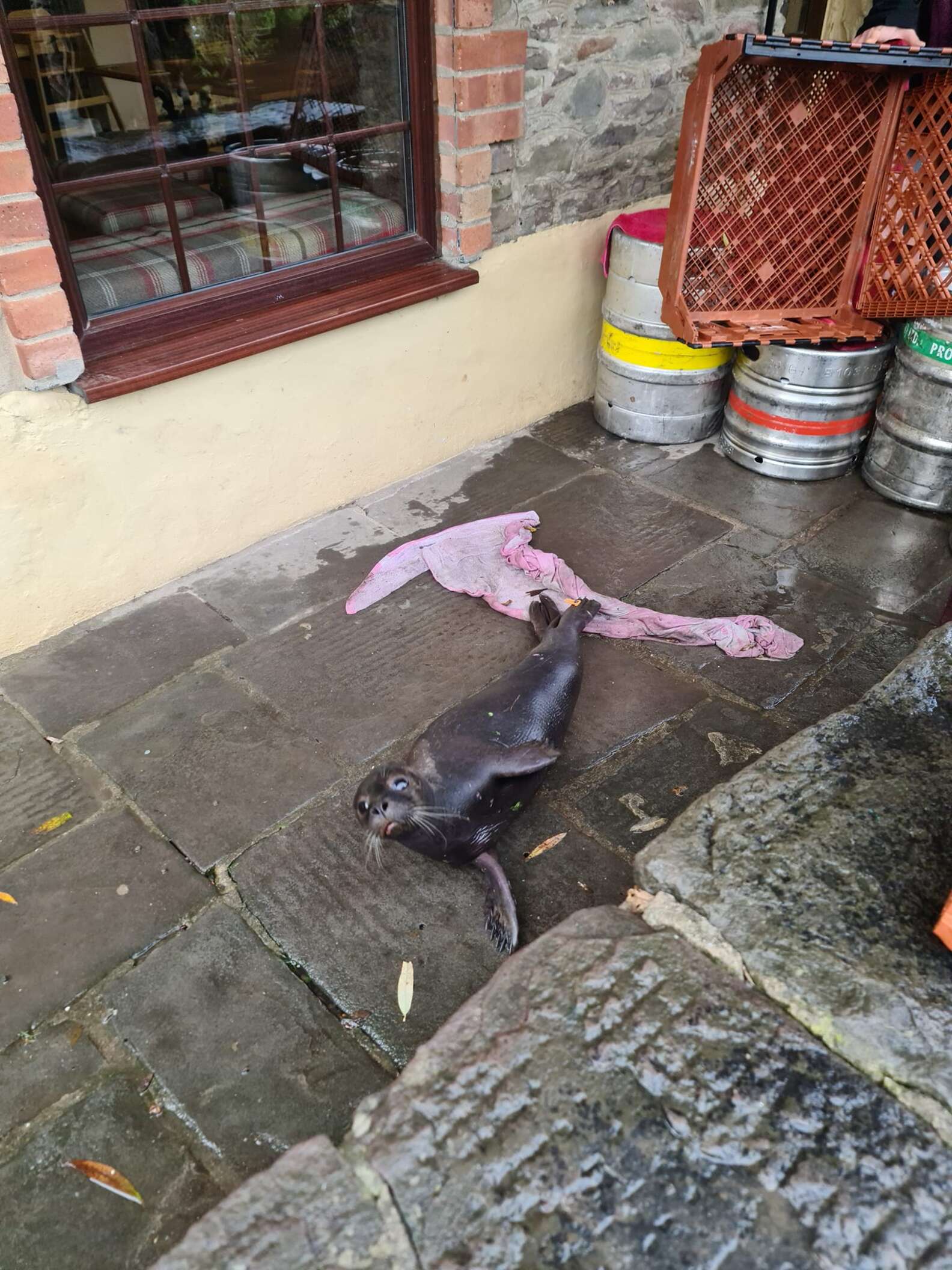 Seal pup was looking for help outside the pub and was trying to get staff’s attention.

“I was pleasantly surprised to see him,” Dan Rawlins, the general manager of The Old Lock & Weir, told The Dodo. “He was moving around quite a lot and didn’t seem too bothered about all the people around.” 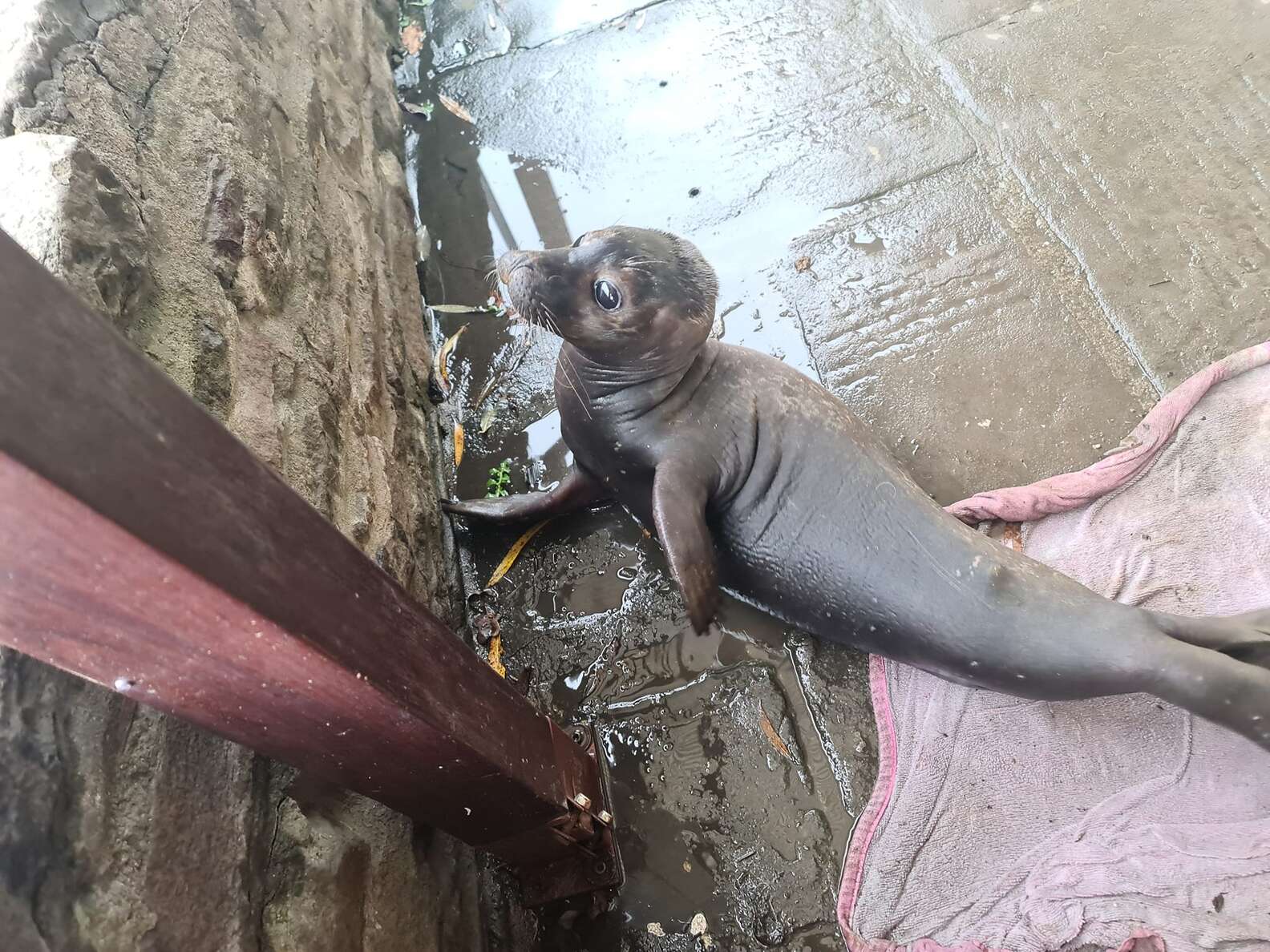 Seal pup was underweighted and looked like he was so hungry. So staff immediately put some wet towels next to him.
British Divers Marine Life Rescue Service sent seal to the RSPCA West Hatch. Now he is taking medicines and all the treatments needed.

Now this seal pup is so healthy. 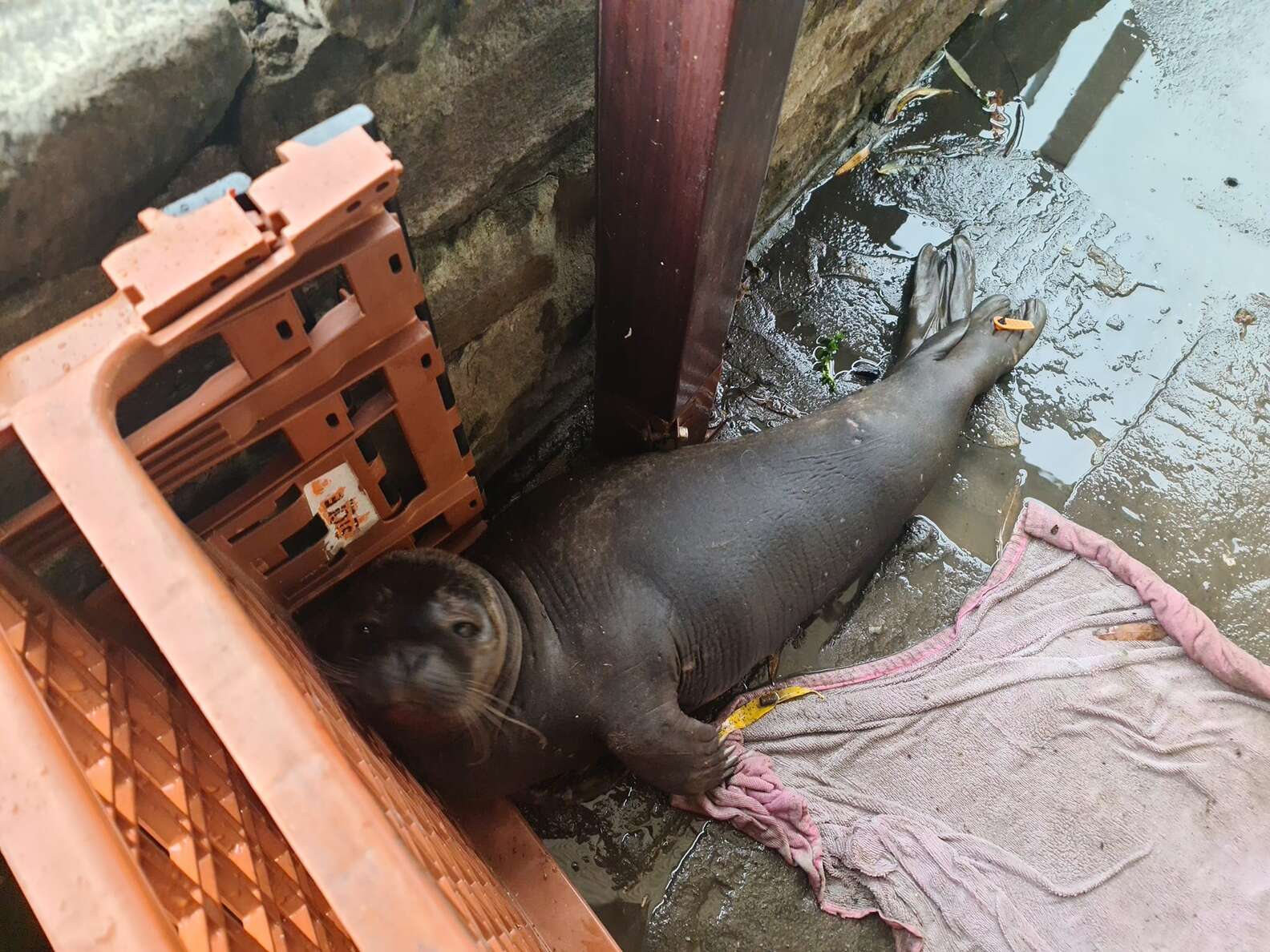