Meet this adorable dog named Chevy that loves smiling all the time. He is a 9-year-old Pomeranian that lives with his parents.

“We’ve never seen him have a bad day. It just cracks us up,” Tina Marcum Denlinger, Chevy’s mom, told The Dodo. “Everything’s a celebration. If we go for a walk, he celebrates. If there’s food, he celebrates. He’s always so happy.” 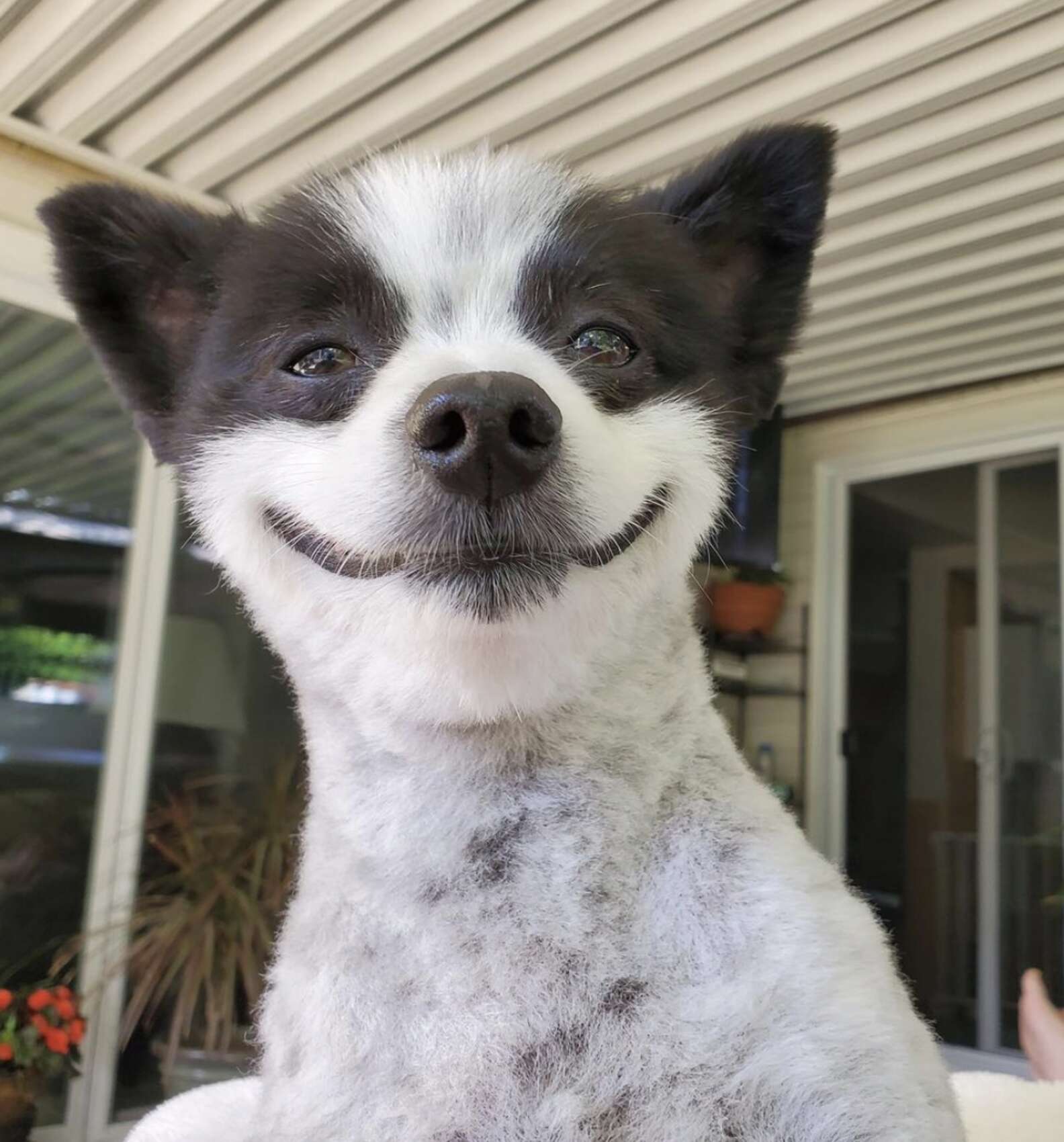 Chevy and his parents play a lot together and go camping very often.

Also he is so famous now- everyone knows Chevy.

“He rides on the golf cart and surveys the whole area,” Denlinger said. “Everyone knows him …. He just gets into the cart, and he has a little harness so he doesn’t fall. And that’s his thing. It’s like he’s in a parade or something. He’s so upbeat.” 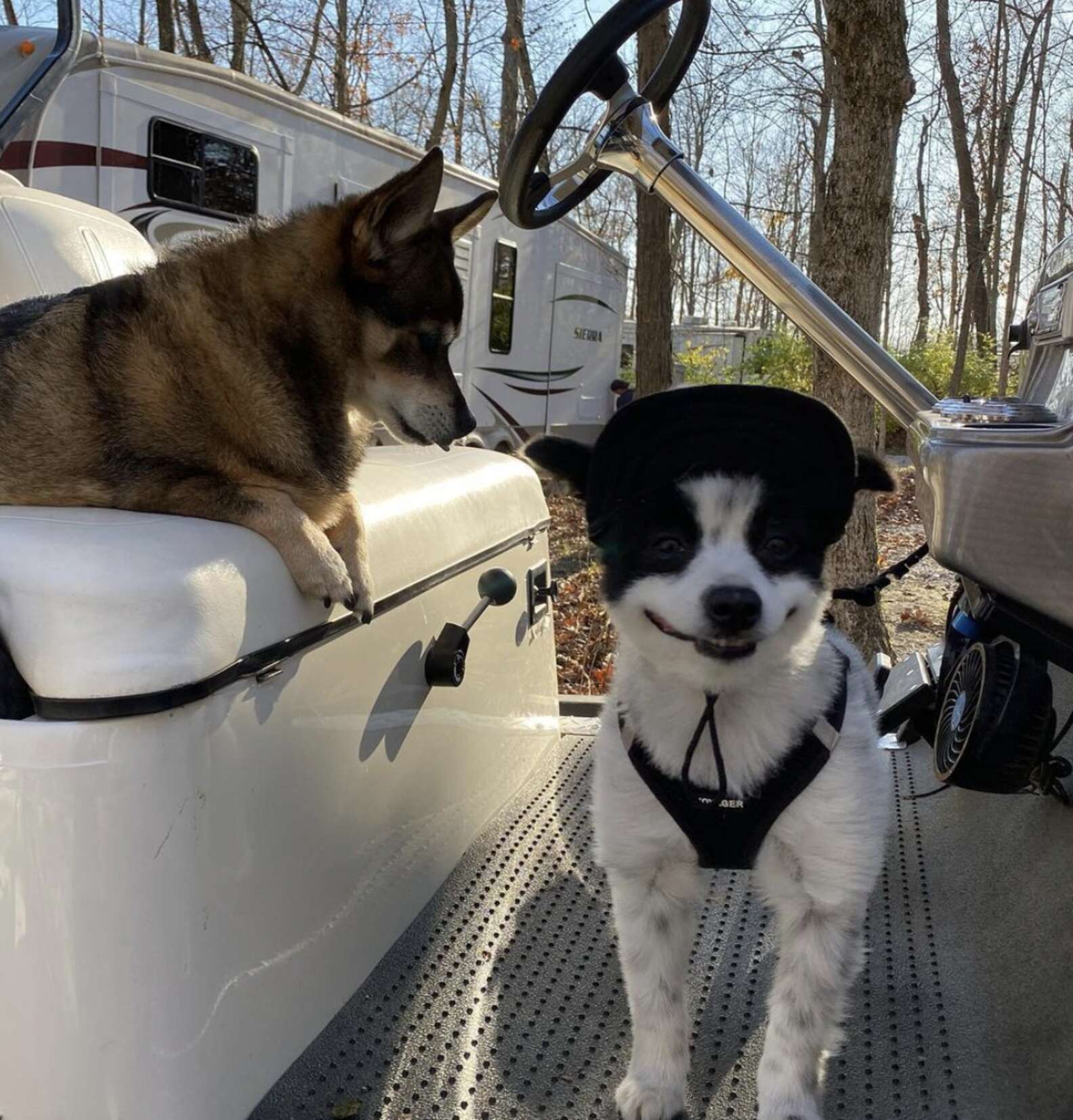 Also he loves smiling a lot. When it’s too cold, his facial expression is so adorable.

Chevy is such a handsome and energetic dog.

“Everyone thinks he’s a puppy because he’s full of energy,” Denlinger said. “He does what we call ‘spin dry,’ where he spins around whenever he wants something. He goes into a complete circle.” 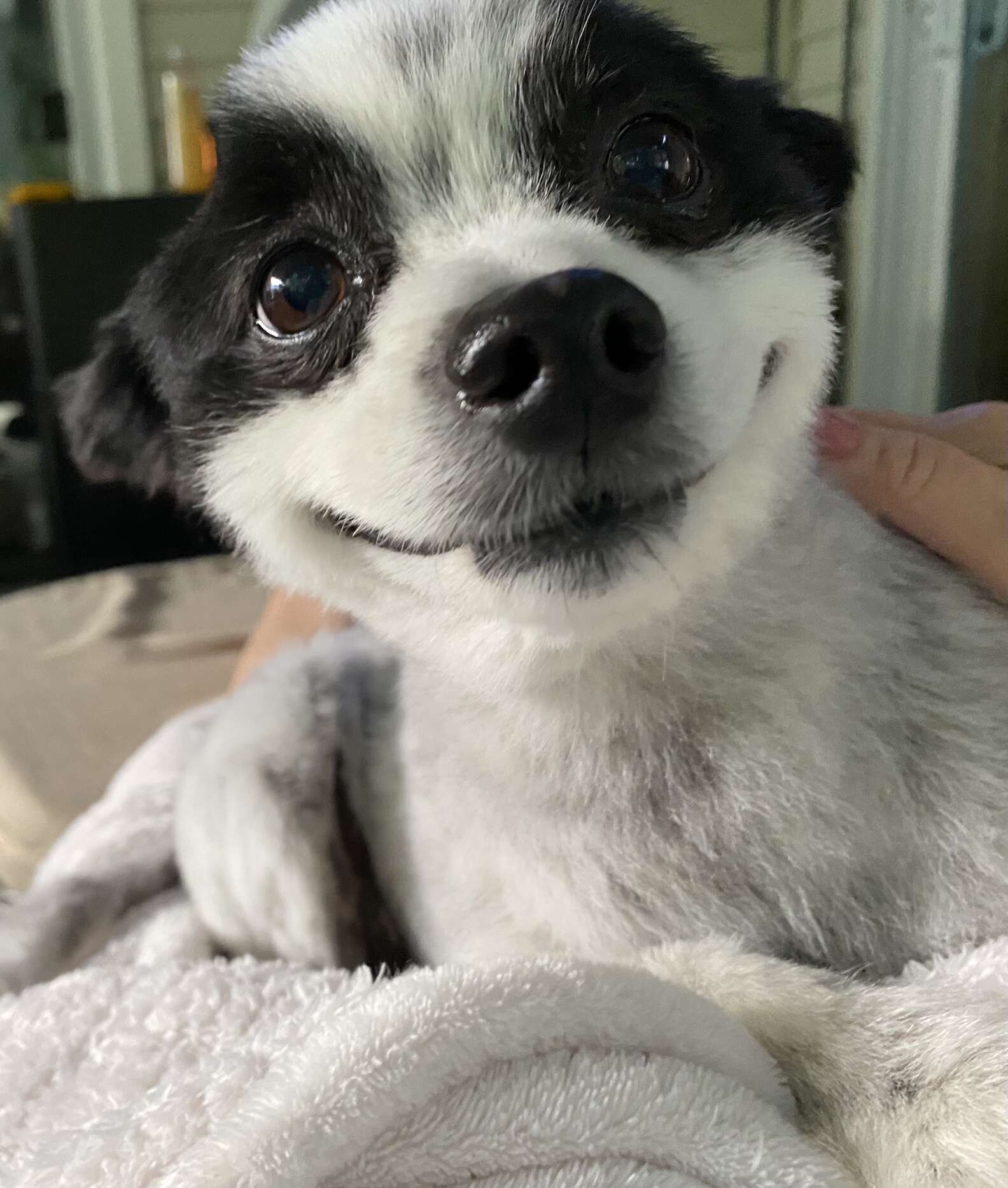 Chevy’s infectious smile can’t help but cheer up his parents and anyone he meets on the street.

He spreads joy and happiness to anyone. Isn’t he the cutest ever? 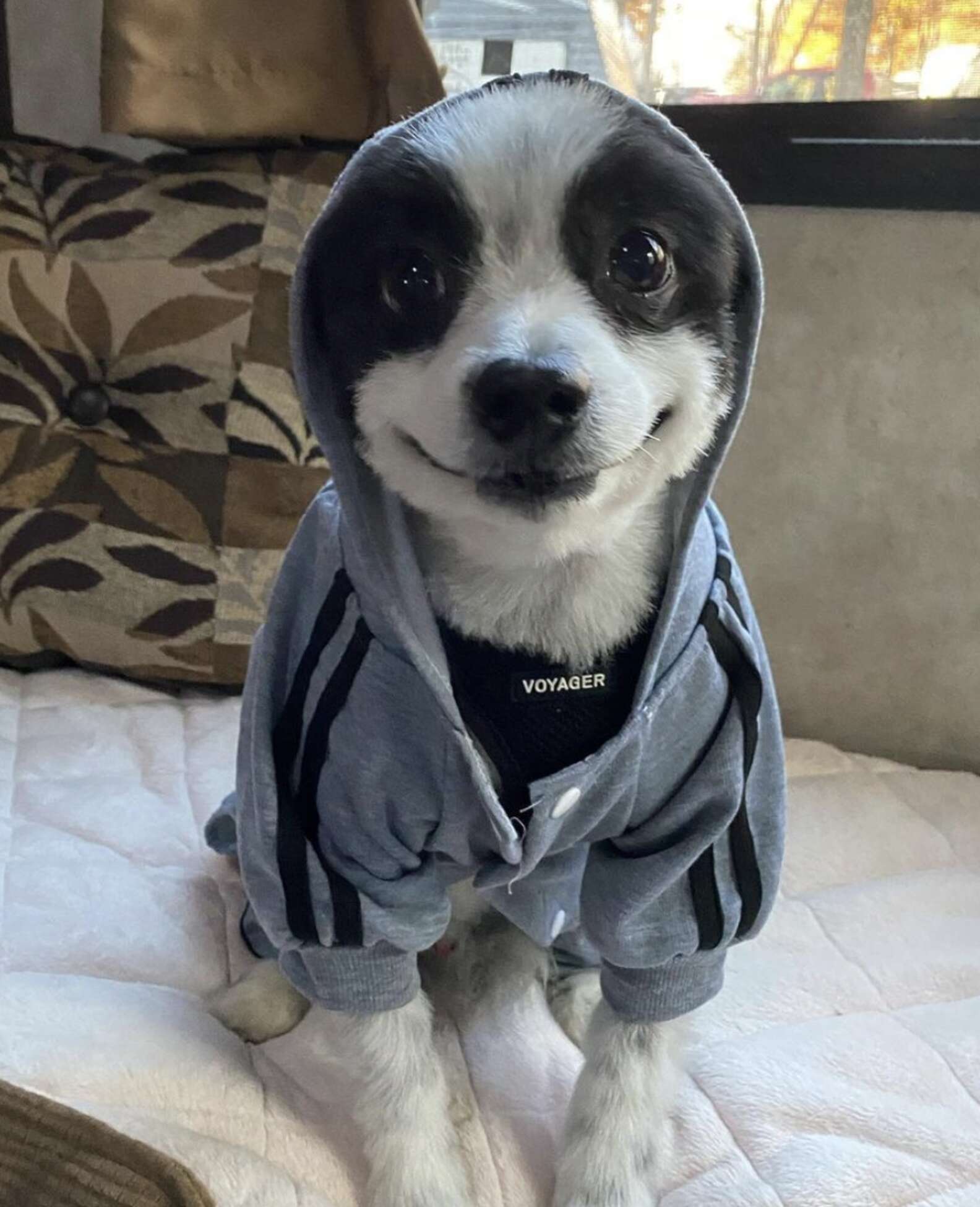