Nature is chock-full of majestic things⁠—from marvelous mountain ranges to picturesque deep sea views to stunning starry night skyscapes. But, face it, none of it compares to the majesty you’re about to witness. 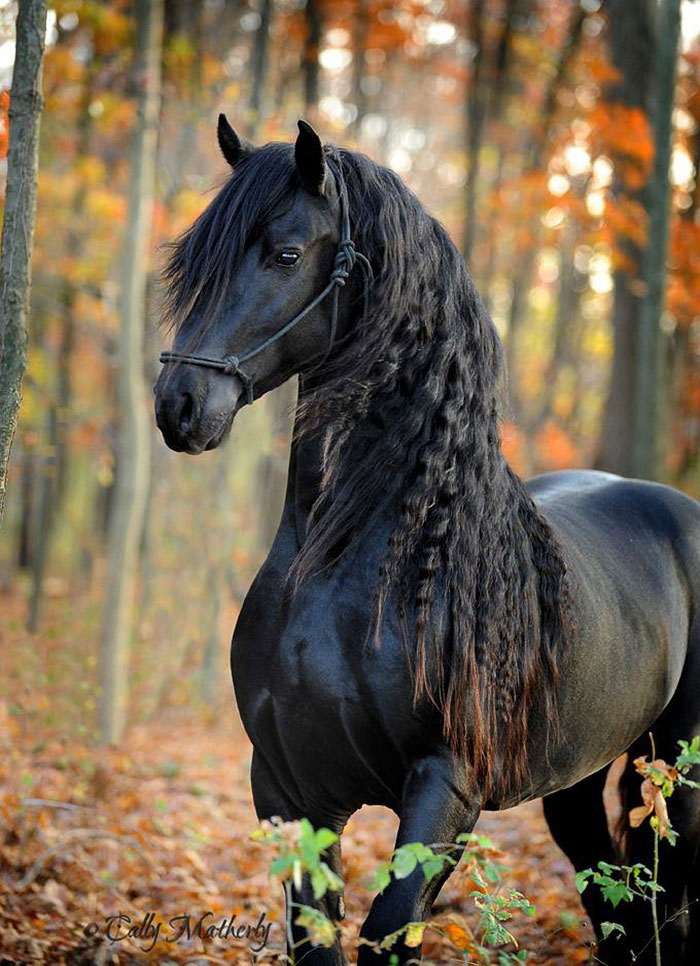 Meet Frederik the Great, a majestic Friesian horse from the Ozarks in the Central US, considered by many the most handsome stud in the world. Named after the historical 18th century Prussian monarch, Frederik has swayed the hearts of many with his breathtaking curly mane and pitch black coat. 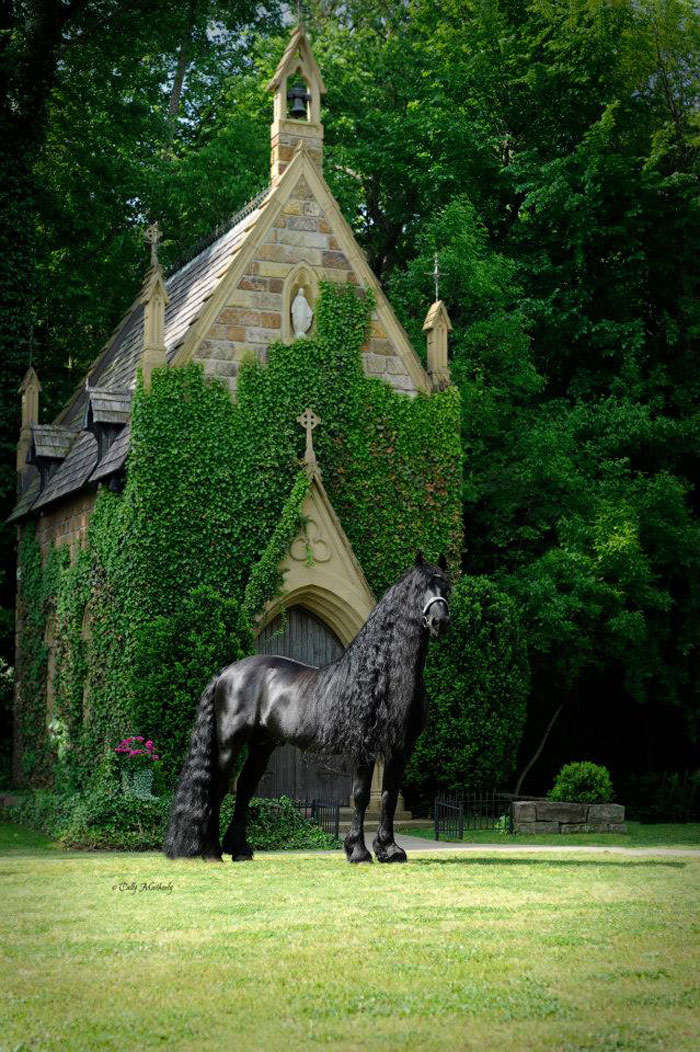 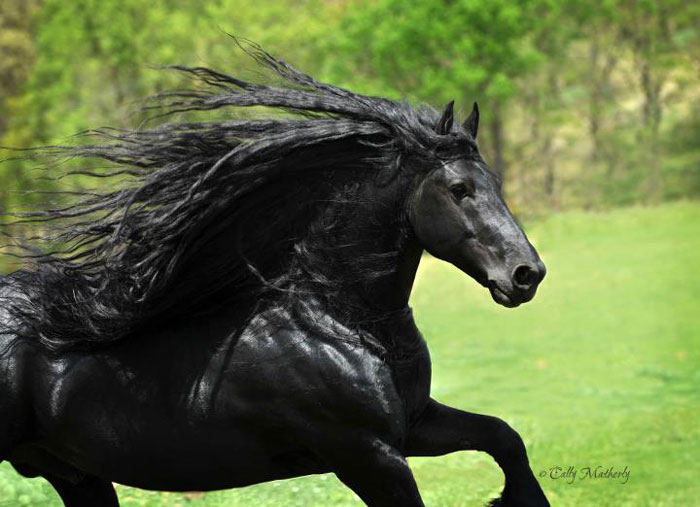 The now 19-year-old stallion first rose to stardom back in 2016 when people began sharing photos of him. Bored Panda already covered his majesty when this was happening. Since then, Frederik’s fan base has grown significantly, with over 97,000 followers on his Facebook page. 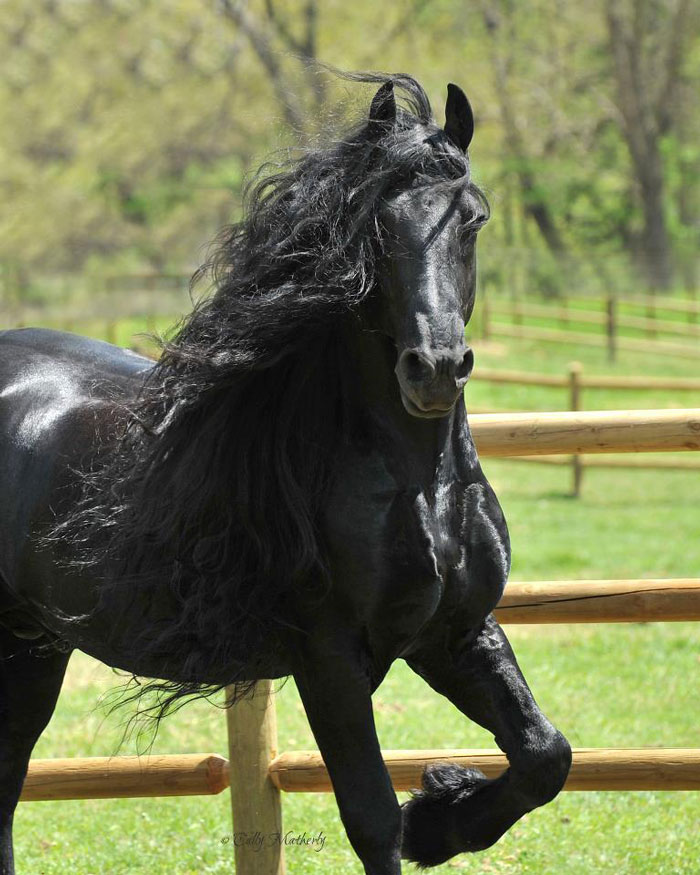