Meet Zuzu, a 2-year-old German Shepherd who had to experience what it’s like to be abandoned. Zuzu had been living with a family that also kept her father but after his death she became depressed and unhappy. One time she jumped over the fence and went into her neighbor’s yard. They weren’t pleased about this uninvited guest and called animal control which took Zuzu to the Downey Animal Care Center in California. 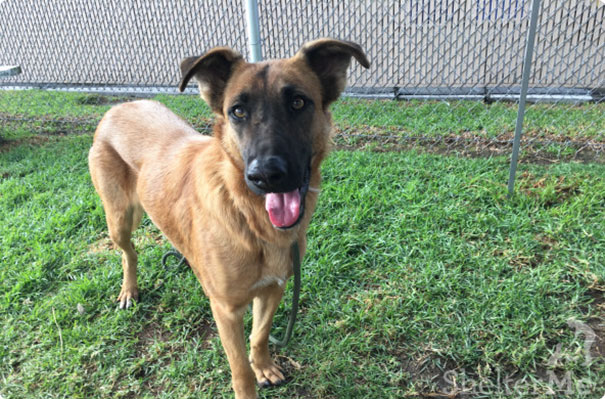 “She is a friendly girl but I sensed sadness and confusion,” Desi Lara, a volunteer at the shelter told The Dodo. “Most dogs zoom around the yard. She treaded softly, nervous to look around.”

However, during one adoption weekend, Zuzu had completely changed. She was running around the shelter’s yard and wagging her tail like crazy – Zuzu was saying ‘Hi’ to her old family. Unfortunately, they were there to adopt a new dog instead of Zuzu. She wasn’t happy enough for them anymore and their solution was to simply replace her. 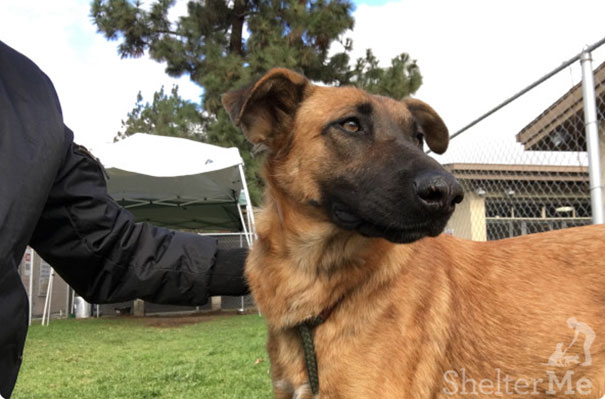 Because of this, a rescue organization will come to get Zuzu and find her an “exceptional” family. She will be leaving the shelter shortly and, hopefully, ends up in a home that appreciates this dog’s kindness and understands that the depression after her father had passed away was a natural phase she had to go through.