Meet the adorable three-legged dog named Dexter. He is 6-year-old and has lost one of his front legs because got hit by a car.

But now Dexter has learned how to walk on two legs. Actually he looks like a human when he walks and everyone in Internet has gone crazy. 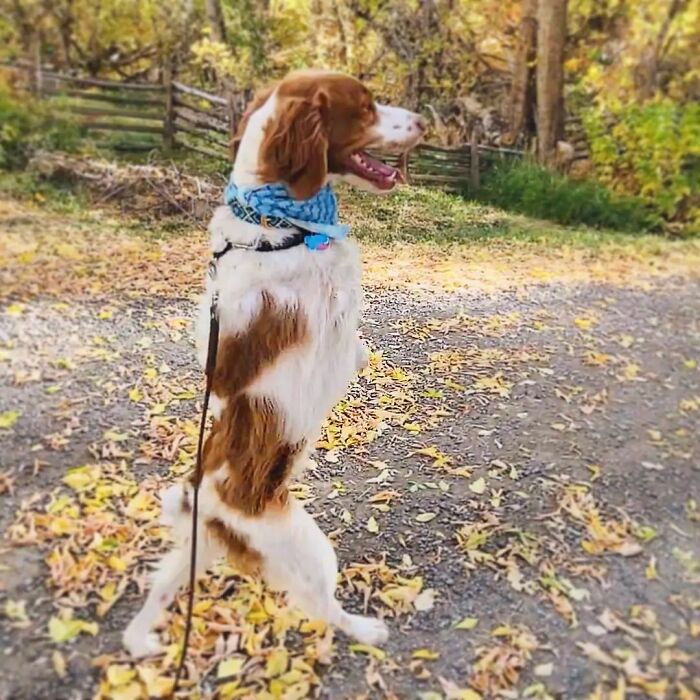 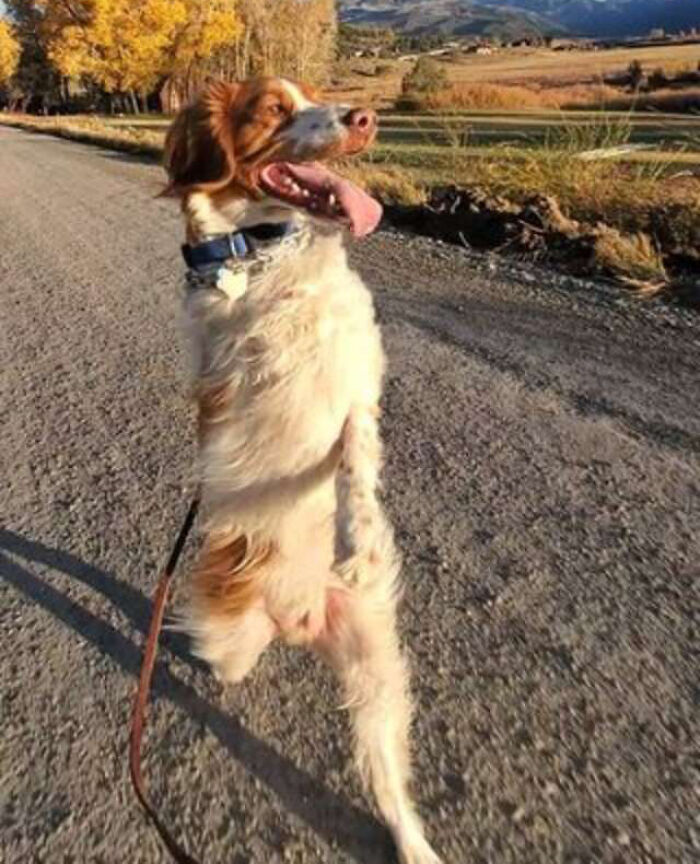 Also Kentee added that people are shocked when they see dog walking.

“They are shocked, surprised or they yell his name and come hug him. One walk, a car did a U-turn while a lady was screaming his name and in front of a huge group of people, she ran all the way to him and hugged him like a long-lost friend. She had been a follower on Instagram for a while. It shocked the crowd and they began asking questions about Dexter.” 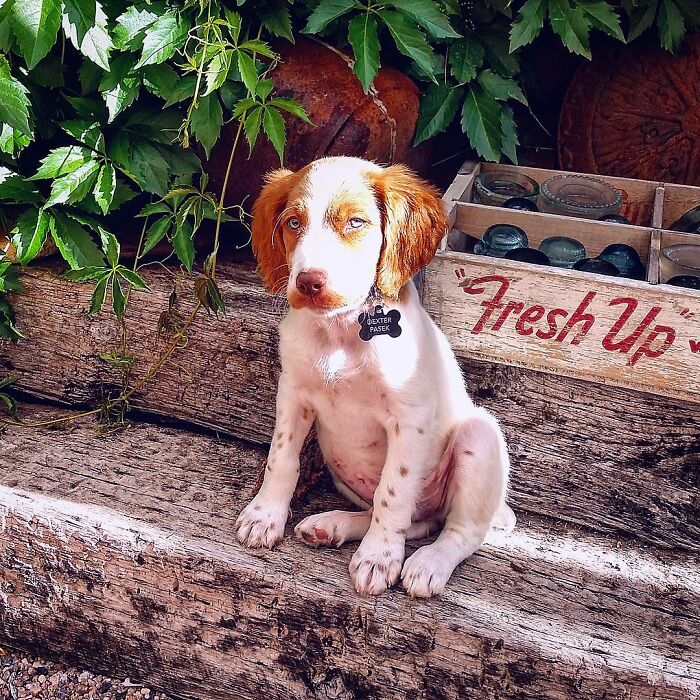 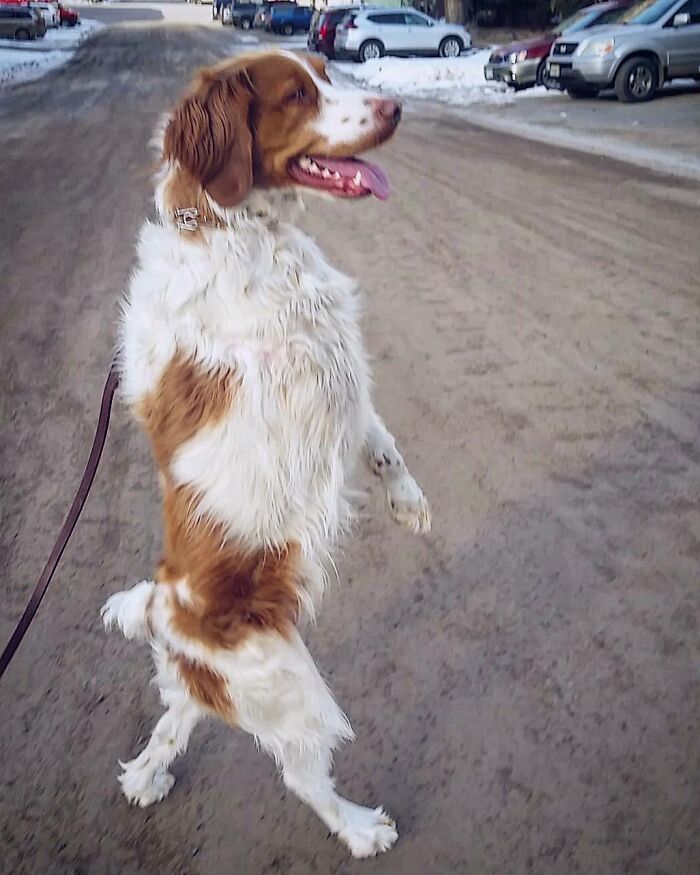 Dexter is so healthy and happy to have a loving family!