Meet this adorable pup named Owen that has had a very tough life. He was injured and was found by his mom.

Goody Wu saved dog’s life and they are so happy with each other’s company. 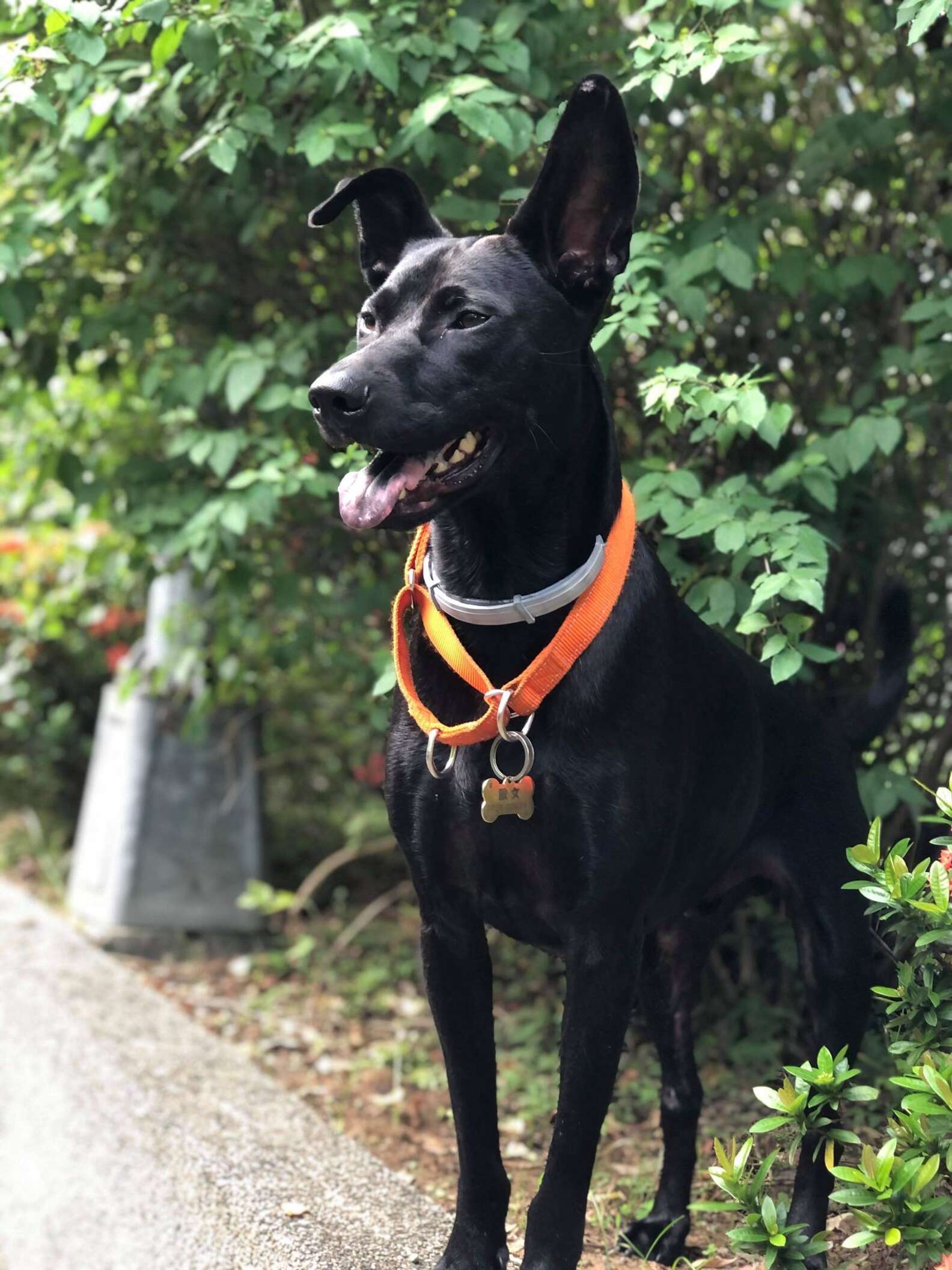 But something unexpected happened one day. Suddenly it began to shake because of an earthquake with a magnitude 6.5.

Wu and Owen immediately started looking for each other.

“I knew he was afraid,” Wu told The Dodo. “So I held him in my arms to comfort him and, if things began to fall, to use my body to protect him.” 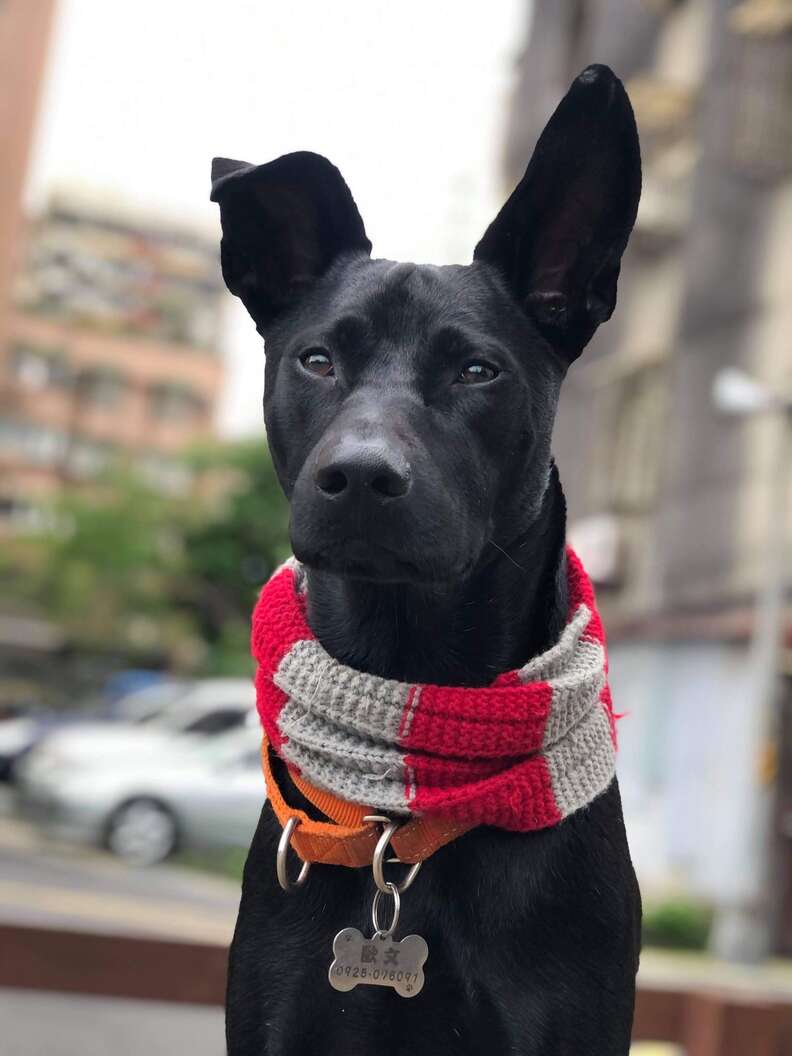 Wu was his protector and they were both safe and sound.

“He is a very brave dog, but he was scared during the earthquake,” Wu said. “When I held him, he felt at ease.”
Their video has melted everyone’s hearts in Internet. What a great gesture from Goody Wu.