On a cold November day last year, lobsterman Robinson Russell was shocked to see what came up in his trap.

“I live on a tiny island off the coast of New Brunswick, Canada, called Grand Manan,” Russell told The Dodo. “I have been fishing for over 20 years and it’s the first one I’ve ever seen of that color.”

With his bright, almost translucent shell glowing with hints of pale blue and purple, Lucky the lobster couldn’t help but stand out from the crowd.

Though at times he appears white, Lucky does not have albinism. His unique rainbow pigmentation has even earned him the nickname the “cotton candy” lobster. 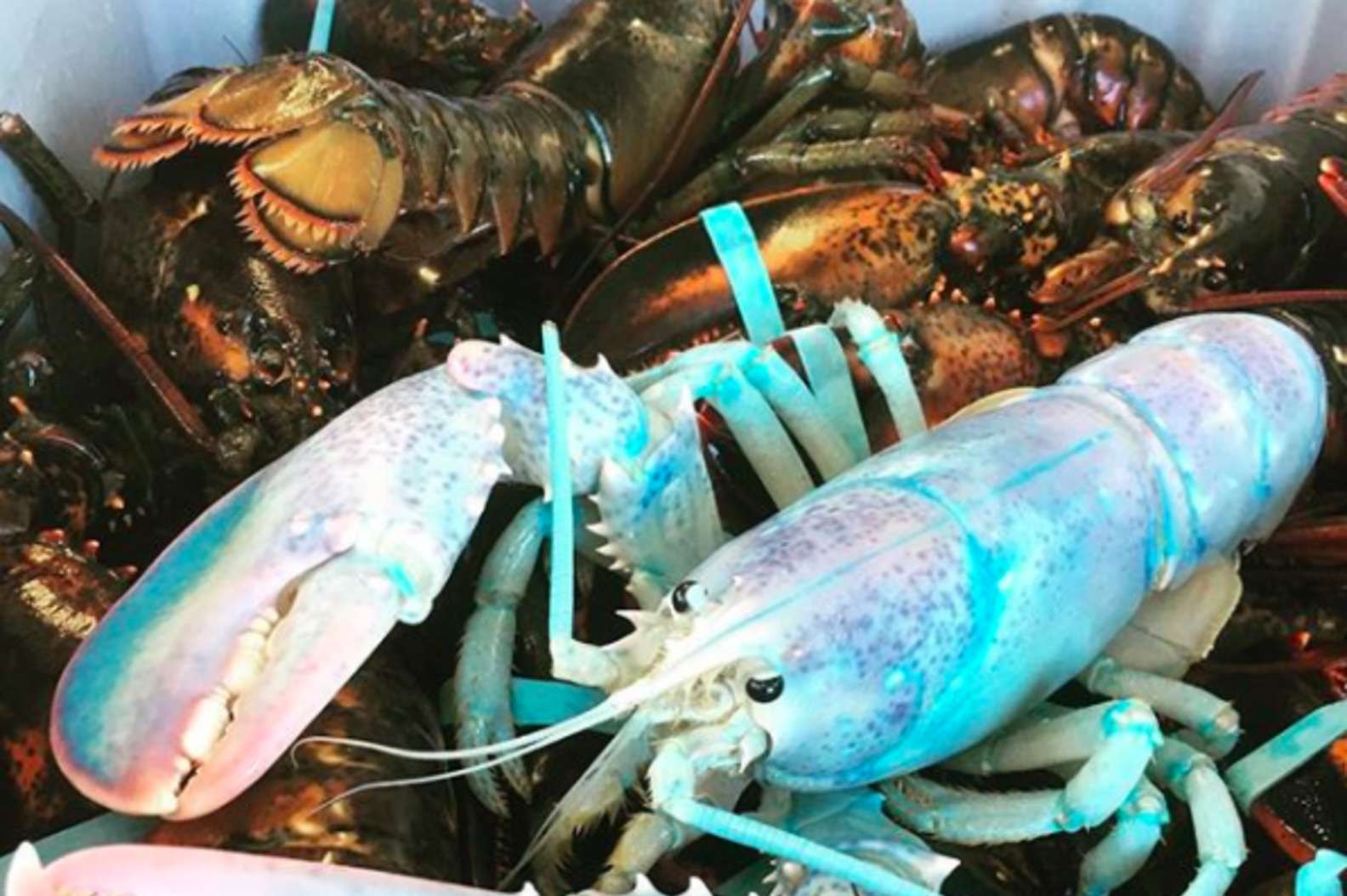 Researchers with the Lobster Institute at the University of Maine estimate that a lobster like Lucky is one in 100 million, and Russell knew that he may never see a catch so special again.

The lobster’s typical brownish-green coloring is caused by the expression of different pigments in his shell, according to Cynthia Callahan, manager of the Huntsman Marine Science Center. Lucky’s unique coloring, on the other hand, is due to a genetic mutation that causes one or more of the red, blue or yellow pigments present in the shell to be displayed. Lobsters can have all kinds of color abnormalities — Russell has seen bright orange, blue and yellow lobsters all come out of the same bay.

But Lucky was the rarest of all. 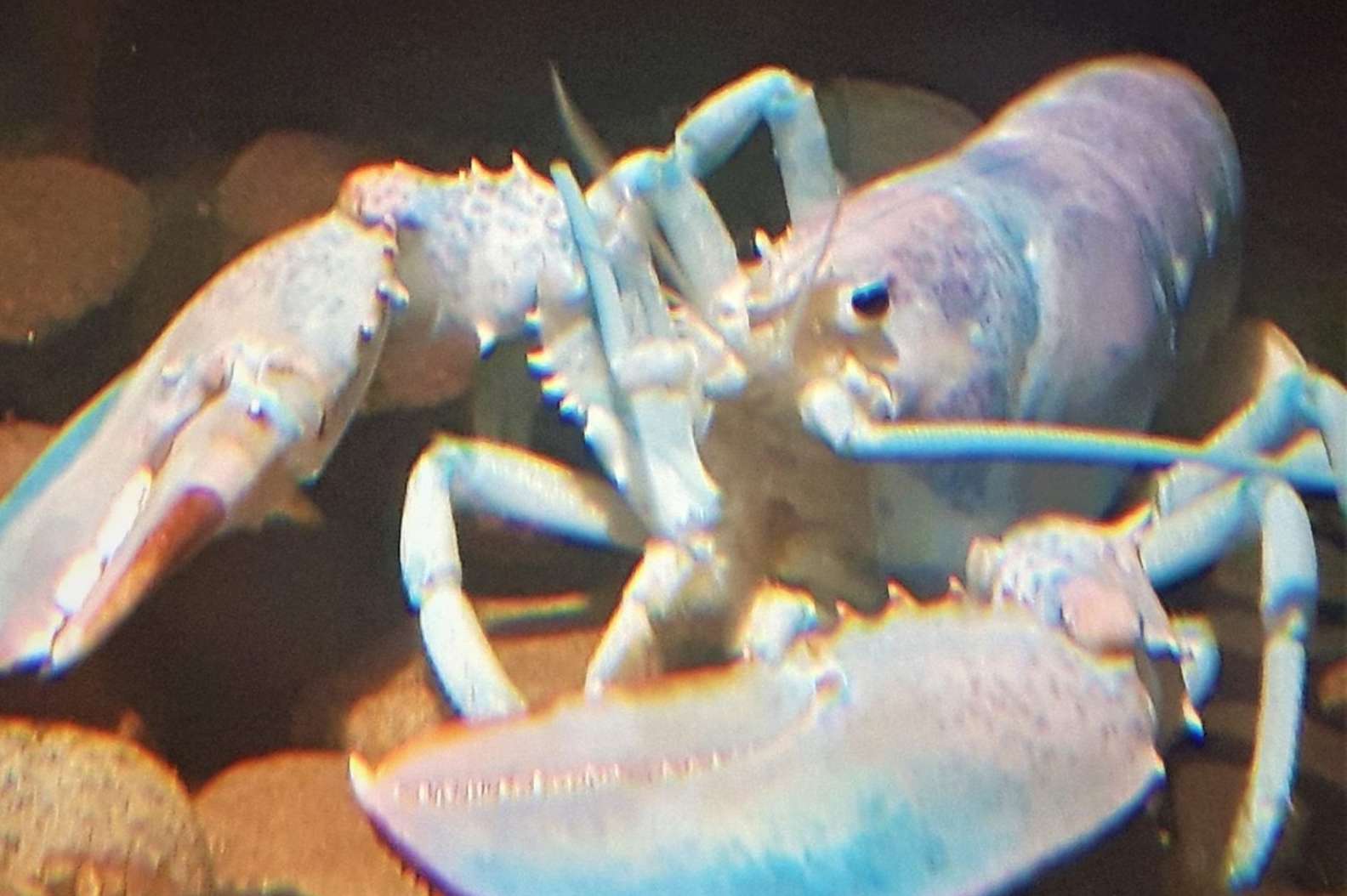 Russell knew lucky was special — and he couldn’t bring himself to let the unusual animal end up on someone’s plate.

“We named it Lucky on the way in, and I posted a few photos of it on Instagram,” Russell said. “I really didn’t want to sell it, so I ended up donating it to the Huntsman [Marine] Aquarium in St. Andrews where it will now live out the rest of its days.”

While we still hope this lobster makes it back to the wild one day, Russell’s act of kindness has ensured he has another chance at life.