Meet this dog named Bear that actually is a hero. He had saved over 100 koalas during the Australian Bushfires in 2019 and 2020. 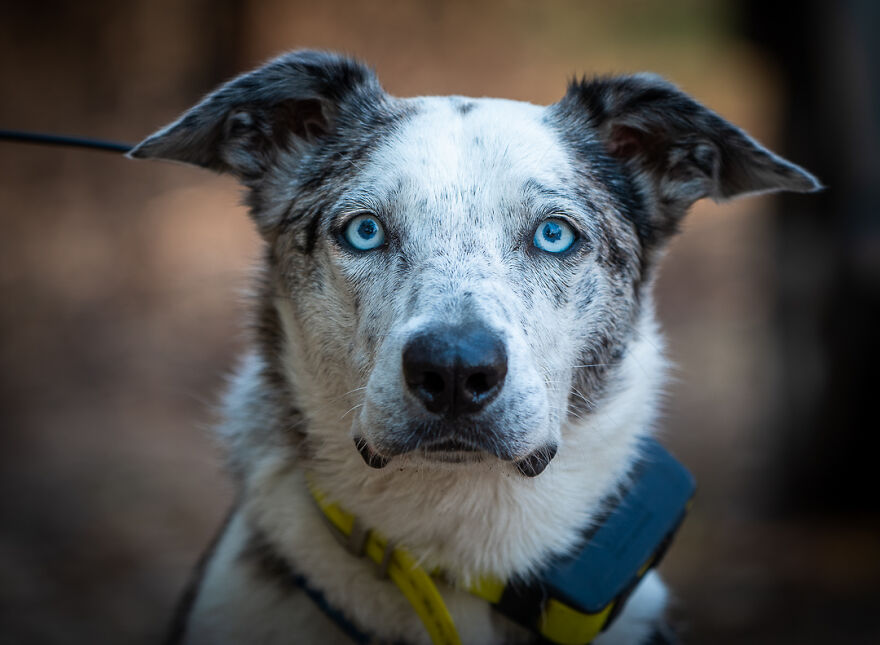 He has helped a lot finding them. Bear could identify them only by sniffing out their fur.

Since he is a hero, his work was awarded with the Special Recognition Award by the International Fund for Animal Welfare in the UK. 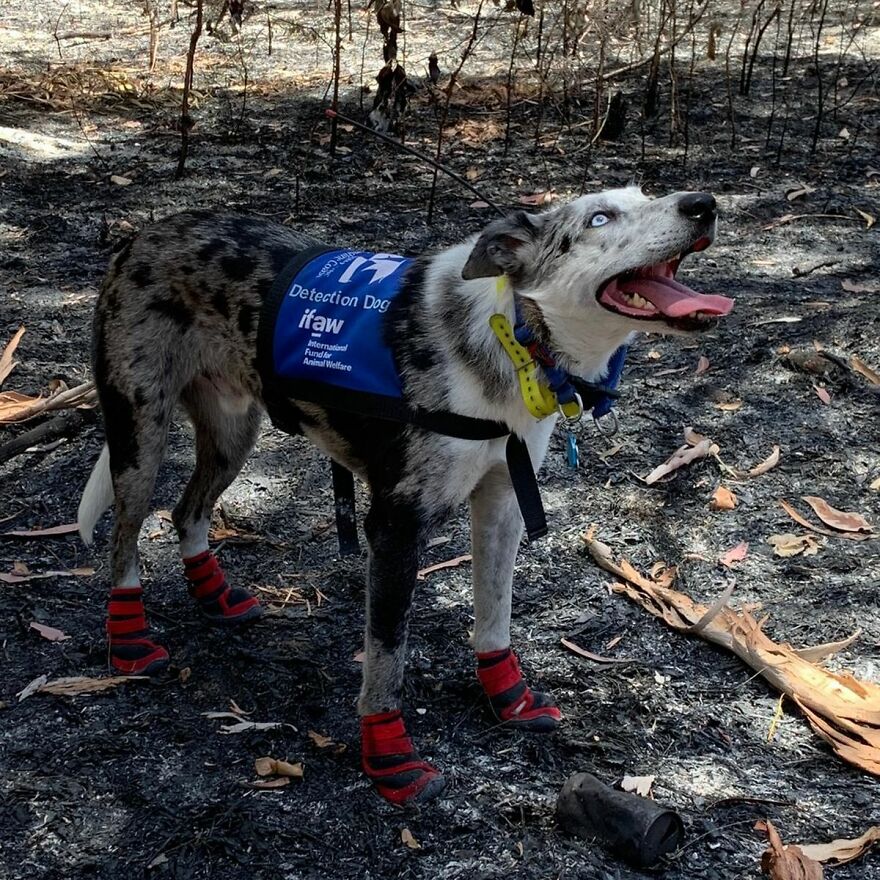 Dog has a golden medal now. Because of him more than 100 koalas are alive.

Also Koalas were in treatments for a long time and they are healthier than ever. 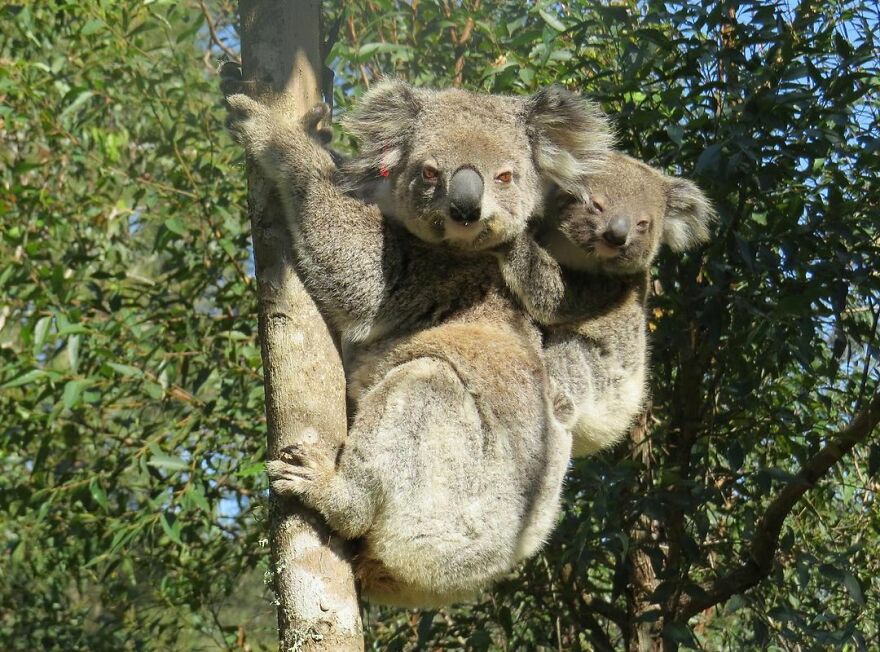 Good job, Bear! You are a hero! 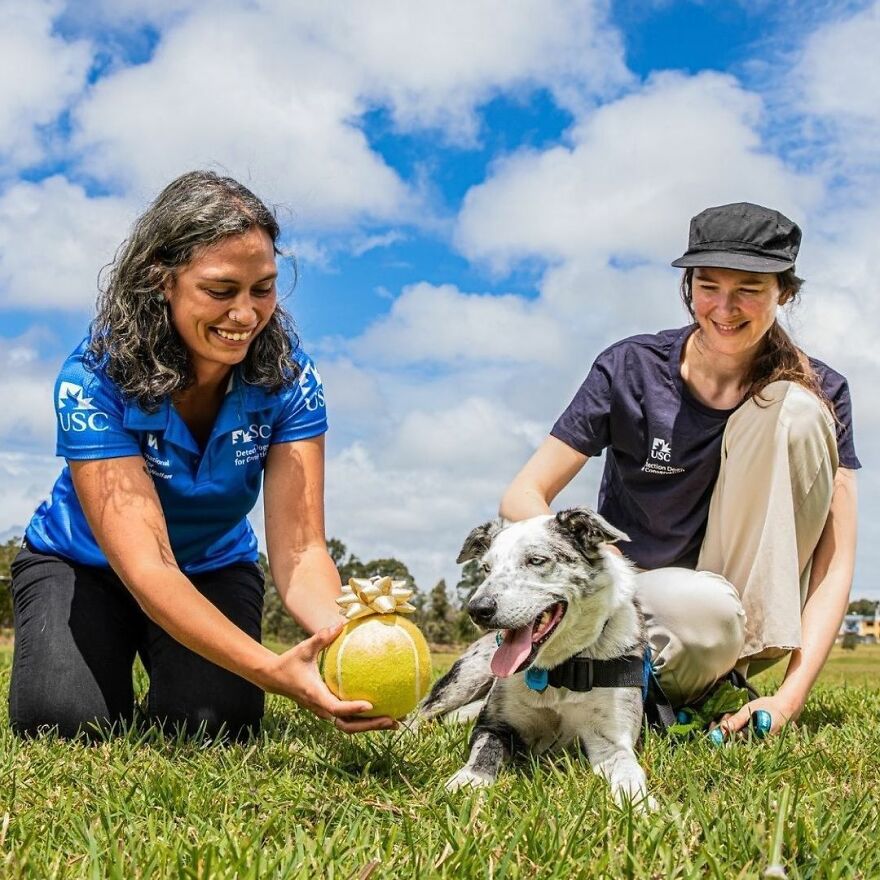