On a Friday morning, someone noticed 1000 one-day-old chicks left to die in the field near Peterborough, England. The person immediately contacted the Royal Society for the Prevention of Cruelty to Animals and asked to save the birds. When the staff members of RSPCA arrived, they were shocked. “I have never seen anything like it – it was just a sea of yellow,” inspector Justin Stubbs said. 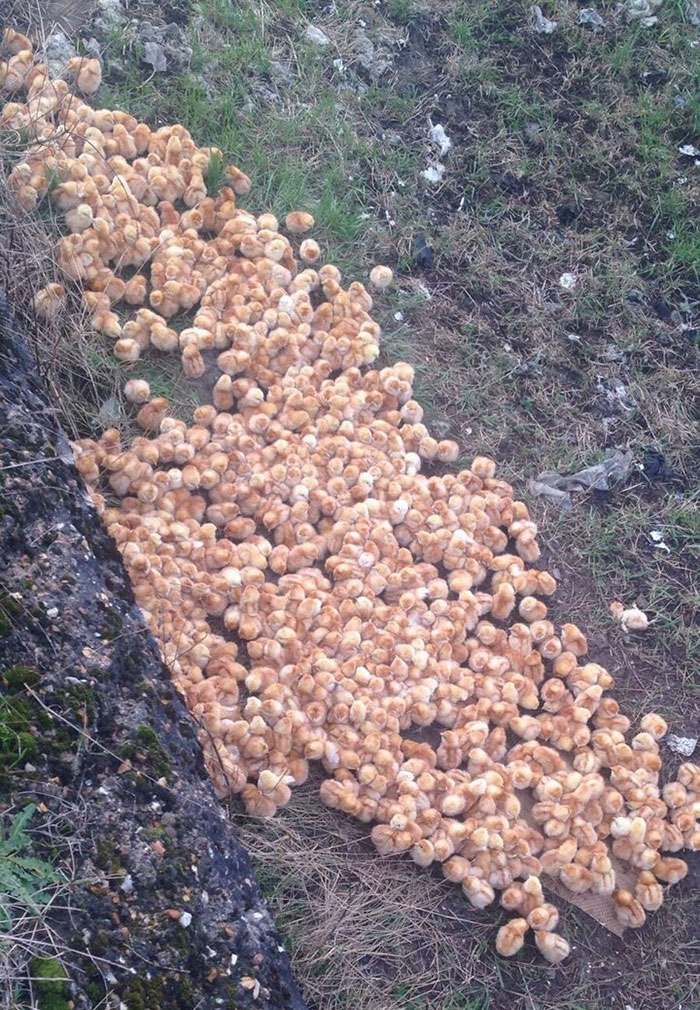 “And the noise was unbelievable. The chicks are only about a day old and are really tiny and quite delicate.” Unfortunately, not all of them survived: “Some of the birds were dead or dying when we arrived so some, sadly, had to be humanely put to sleep. Thankfully, most of the chicks did not appear to be suffering.” 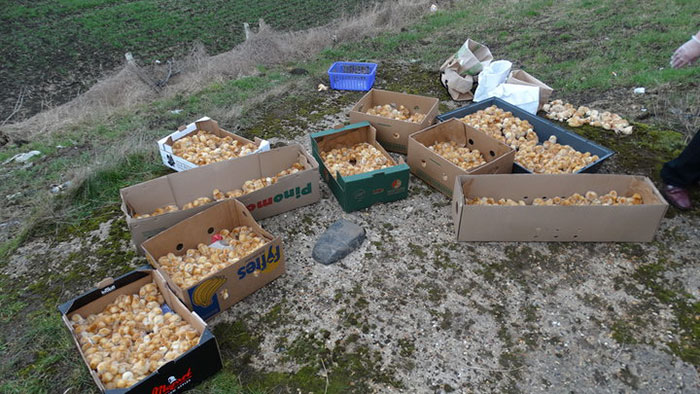 The RSPCA launched an investigation to find out who left the birds to die in the field. It is suspected that they were taken from a commercial chick producer nearby, and put in a field by a third party – but it hasn’t been confirmed yet. 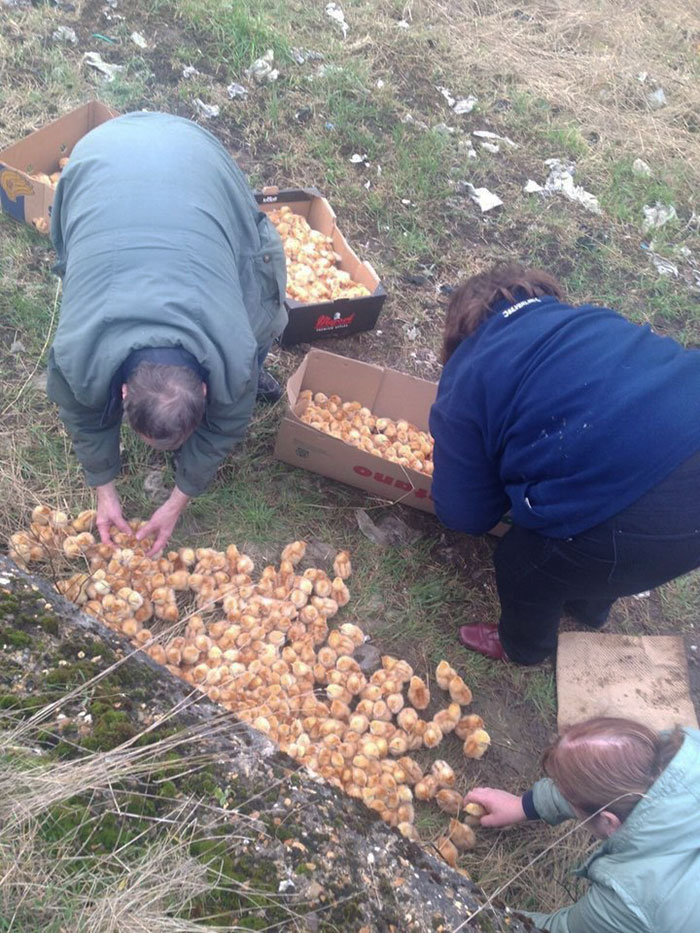 At least the chicks are safe and sound now.