If you haven’t noticed already, people love challenges, so it’s no surprise that each time the new one emerges it becomes a viral sensation. After all, who doesn’t love to test out their strengths at something and see how they compare to others? Well, here’s probably the most recent one: leopard spotting challenge. 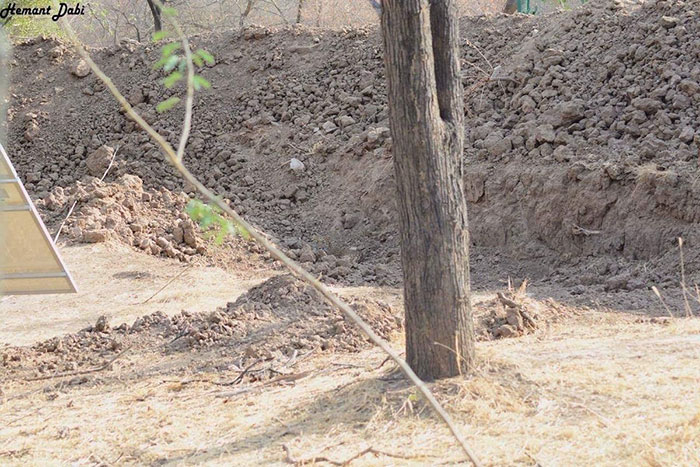 A Twitter user posted a picture asking people if they can find a leopard in it and suddenly thousands of people were put on their toes looking for the leopard. The tweet received over 20k likes and more than 12k retweets of people who frantically tried to spot the animal. 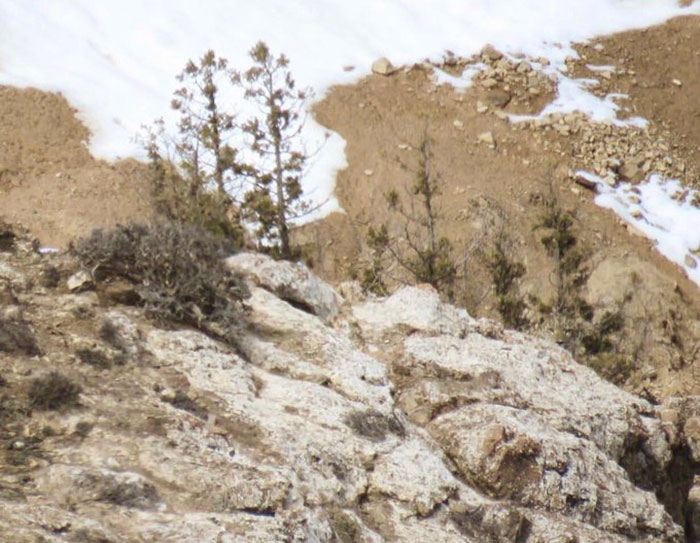 As it turns out, they are pretty badass at camouflage since most people couldn’t find it, prompting some to believe that there’s no leopard at all. But to prove the point, people even shared similar photographs of leopards perfectly blending with the surroundings. And if you’re giving up on trying to find it, scroll to the bottom of this article for an answer! 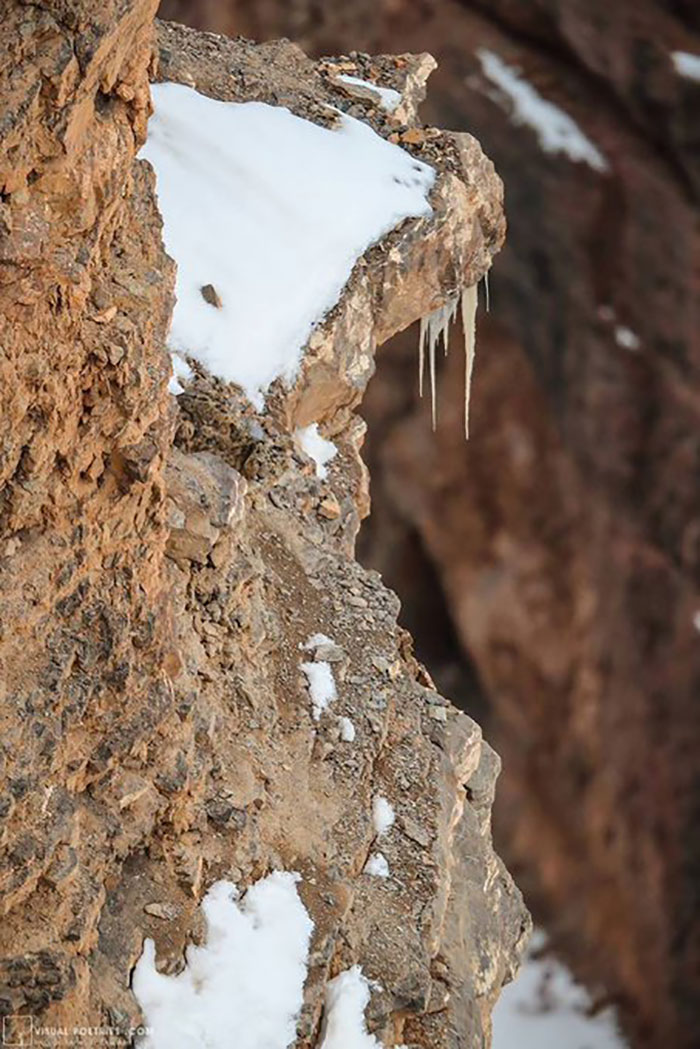 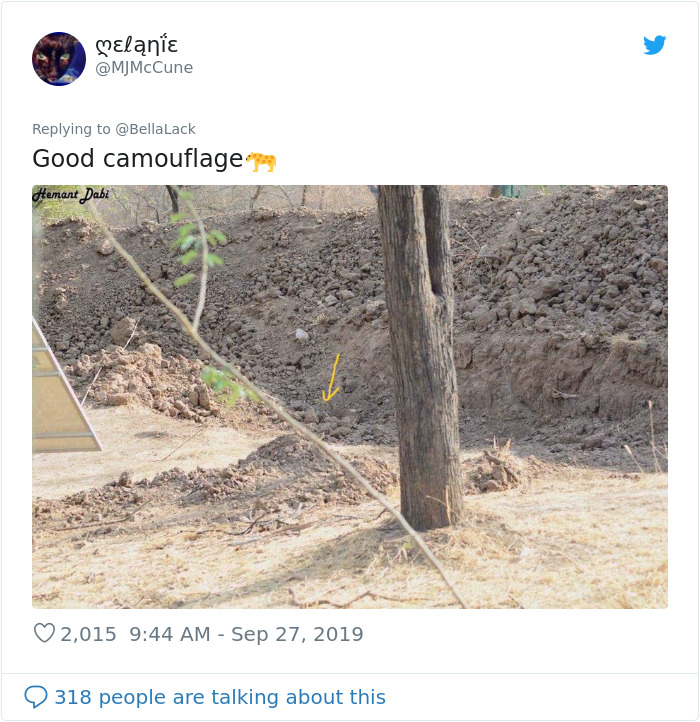