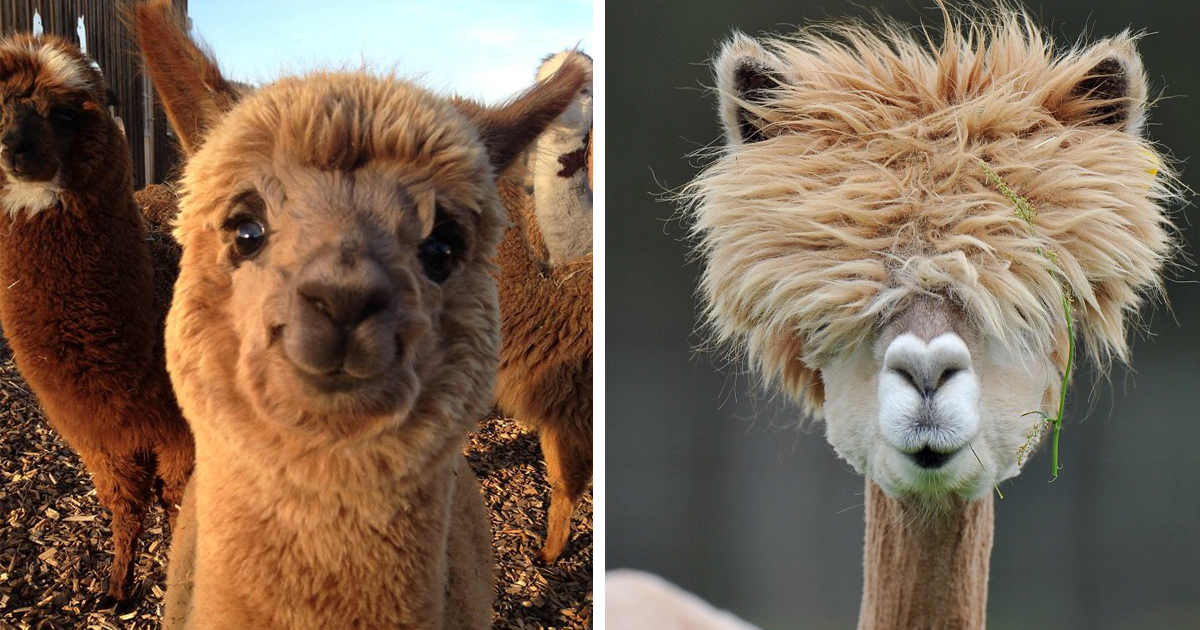 Few animals have the power to make us smile quite like alpacas. There’s just something about these cute animals that’s difficult not to like. Maybe it’s because they’re actually not so different from many human beings. They’re slightly awkward, they’re incapable of looking sophisticated in photographs, and some of them even like to go surfing. 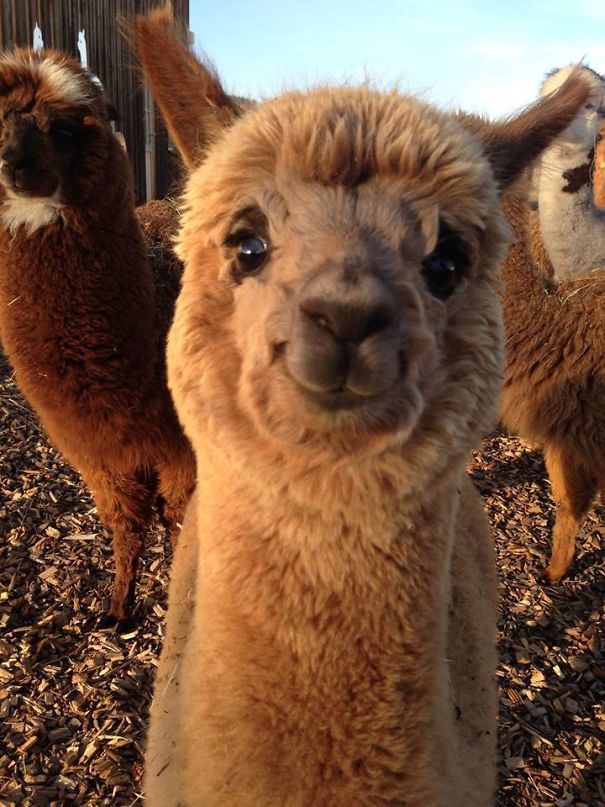 After looking at our compilation, you might start to believe, that the cute alpacas really count as emotional support animals. No, not the ones where people claim it to get their pets to an airplane, but rather real ones. Alpacas, together with llamas, are known to be calming animals to spend time with mostly because they are very charming, docile and playful at the same time. 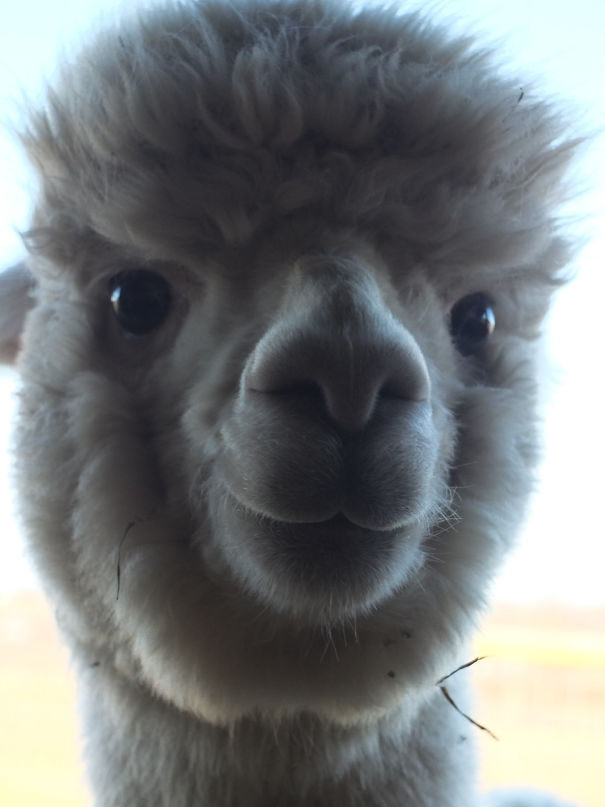 Another fun fact about alpacas is that there are only two breeds of them. One is the Huacaya, and the other is the Suri. Huacaya alpacas have fluffy fur like teddy bears and are most often raised in alpaca farms, while the latter have long wavy hair. 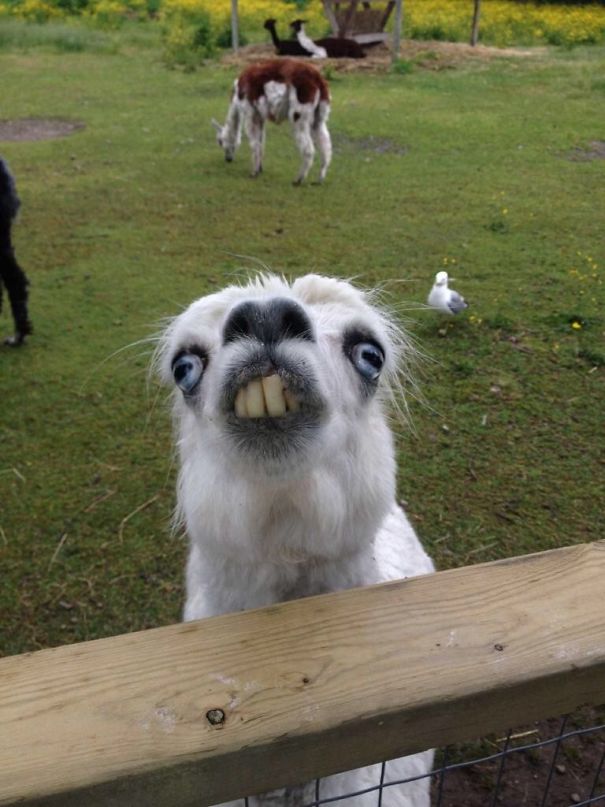 Also, while many people often confuse alpacas and llamas, they’re actually distinct in many ways. Llamas, for example, have long banana-shaped ears while alpacas have ears that are short and spear-shaped. Llamas are also around twice the sizes of alpacas. 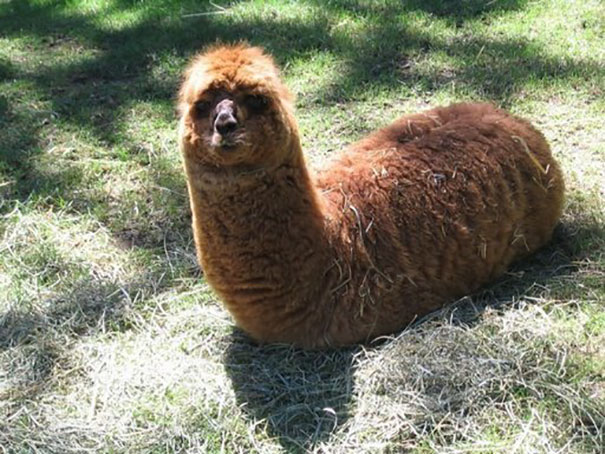 Oh, and while we’re at the fun fact domain, alpacas don’t have any upper front teeth, and some males sport ‘fighting’ teeth, or sharp incisors, used to harm a competitor male. Bet you didn’t know that! 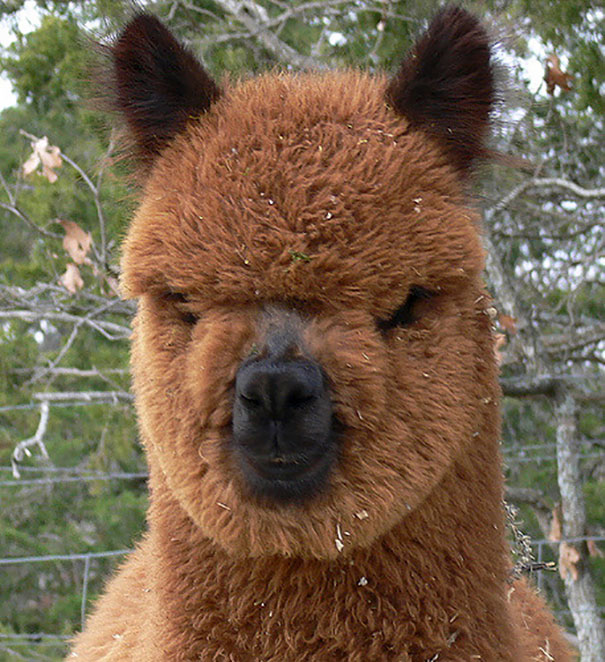