Betsy Reyes, of Oklahoma City, might have been wondering why her beloved pooch Princess had been gaining weight just lately. Same diet, same exercise, but she was looking proper chunky for some reason. Then, Betsy noticed that Princess was sneaking out at night. What was she up to? 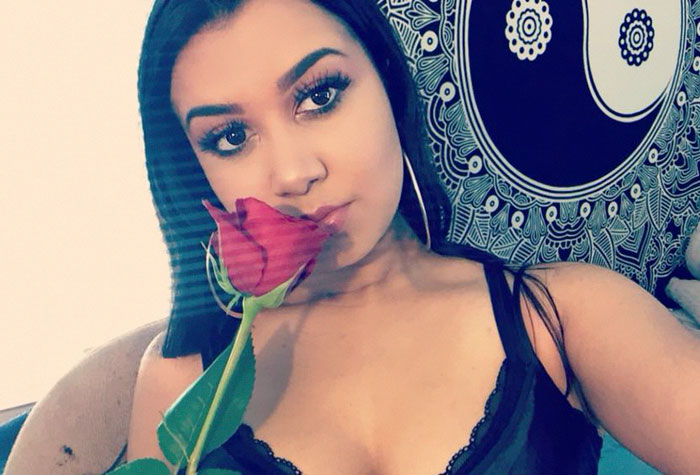 Betsy decided to investigate. She caught Princess strategically placed down at the local Mcdonald’s drive-thru, looking beseechingly at the cars cruising past with their fresh burgers smelling oh so good. Acting every bit the abandoned, down-on-her-luck stray in search of a meal, she had it all figured out. 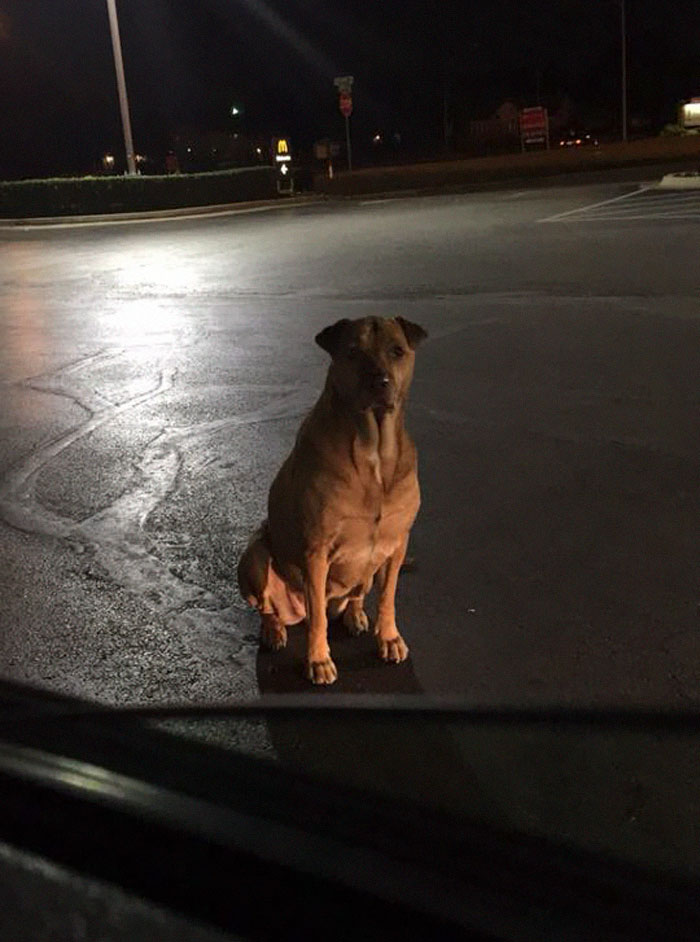 And people were falling for it! Betsy witnessed at least one sympathetic soul throwing a tasty, fatty morsel Princess’ way, and decided that enough was enough. Driving up to the drive-thru herself, Betsy rolled down the window to reveal who was behind the wheel. Busted! Princess quickly realized the gig was up, and with a wag of the tail meekly headed home for a scolding. 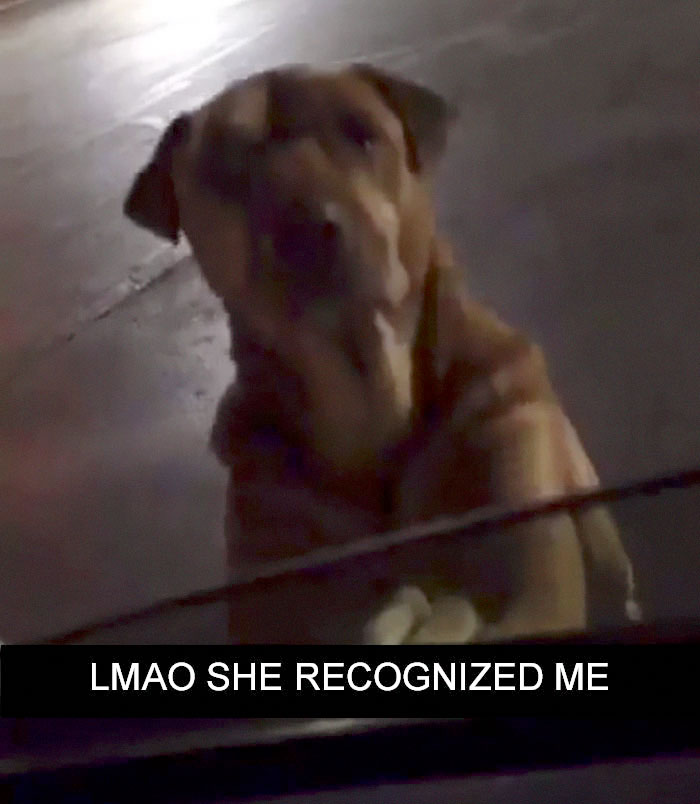 Betsy filmed the whole episode and uploaded it to Facebook, where it quickly went viral.