Meet Waldo, the hedgehog who is always smiling. It wasn’t always like that though – when his owner Niki Brown adopted the shy African pygmy hedgehog from National Exotic Rescue, Waldo didn’t show much joy. Moreover, he refused any strokes or affection. 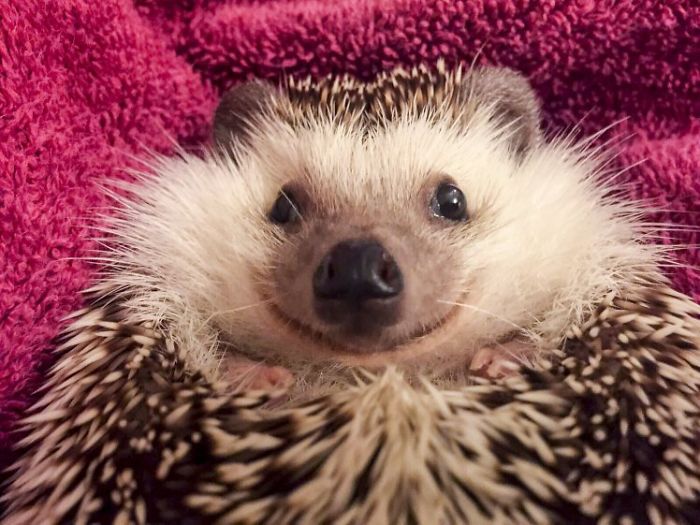 “I used to cry, I used to think, “This hog hates me”… he would bite and run away.” But then slowly, the hedgehog opened up and, to his owner’s surprise, became the most cheerful little fellow. 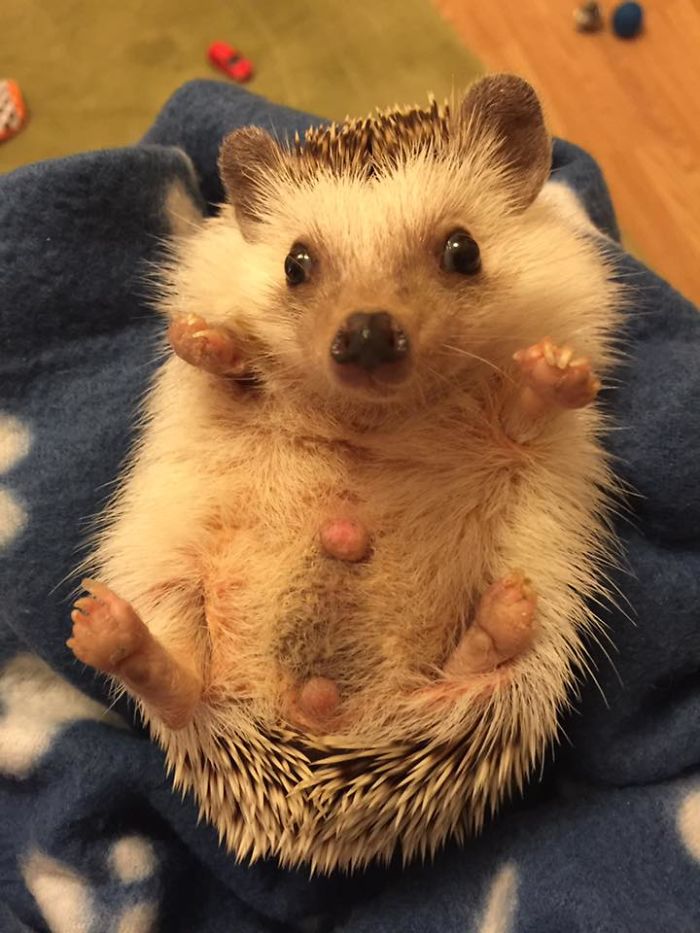 “The change is unbelievable,” Niki told Metro. “He will come out now when I call his name and he follows me around… He’s so happy and friendly. He’ll start to smile particularly when he’s being given food – I’ve never seen anyone so happy to see food in all my life.” 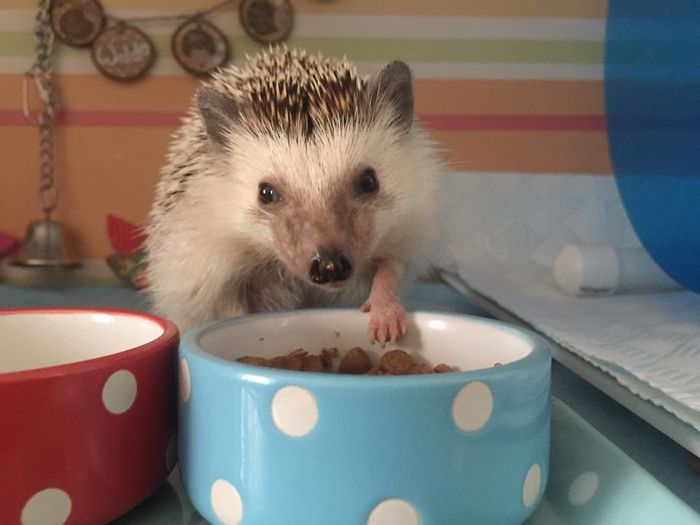 Niki adds: “We even take him to the pub with us quite regularly on a Friday night. He’s really sociable.” This is quite an unusual behavior for a hedgehog, as these pets are known for being shy, a bit grumpy, and anti-social – well, clearly just not this one. “He just melts my heart. The faces he pulls are just hilarious.” 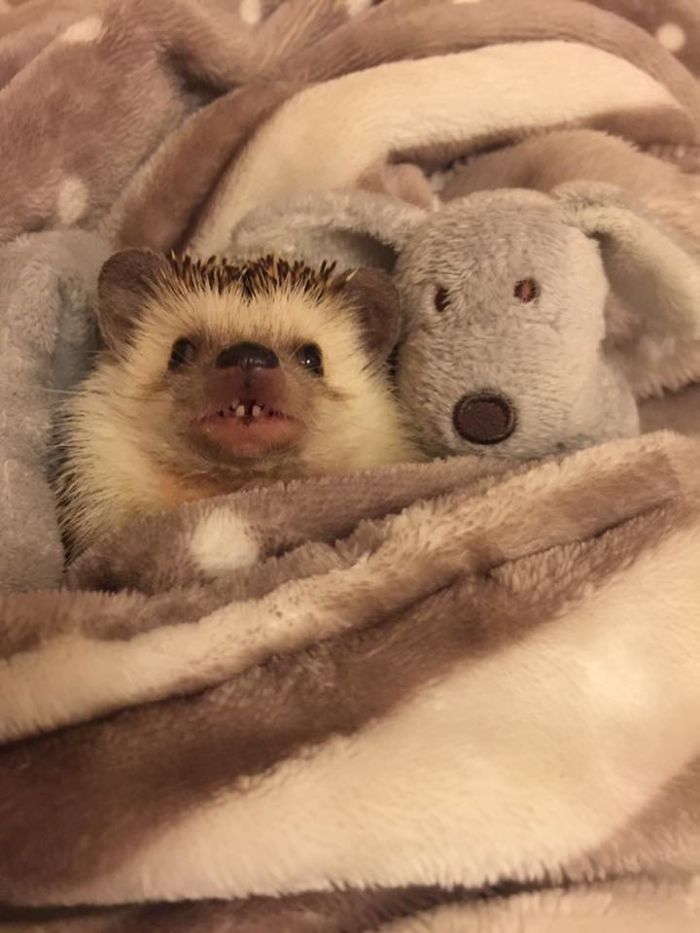