A pelican was looking for help one day while was in the middle of the water. Omar El Oud was fishing but at that moment saw the white bird.

“When we first rescued Ovi, he was bleeding from a cut on his leg and we realized his flight feathers were gone, as well as him being really dirty,” El Oud told The Dodo. “We later discovered he had a fever.” 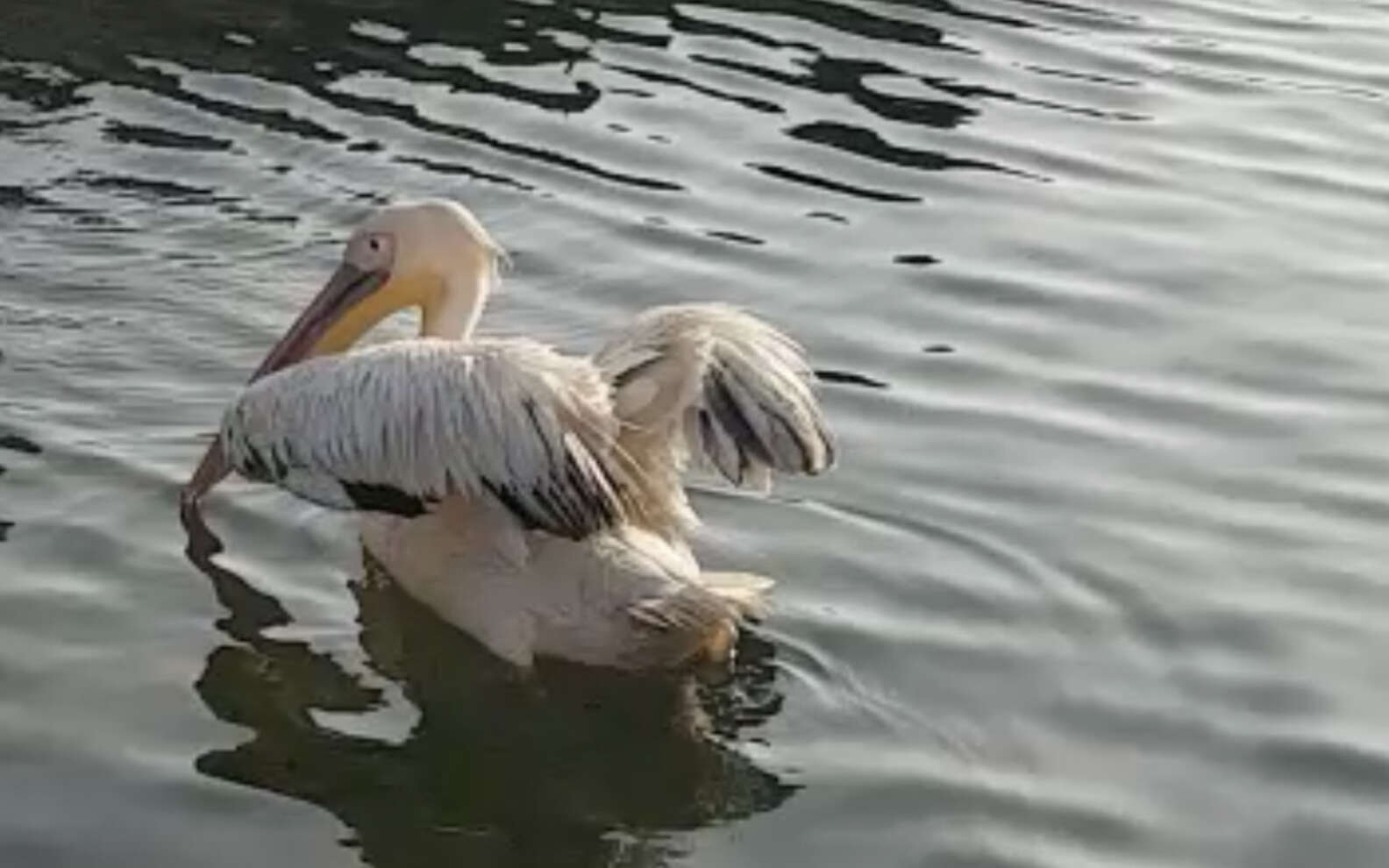 He needed a lot of treatments. But eventually he got better and much healthier.

El Oud’s father, Ali, is the manager at the seaside restaurant Abou Mounir Fishery in Beirut, Lebanon. So he decided to feed Ovi around the marina. 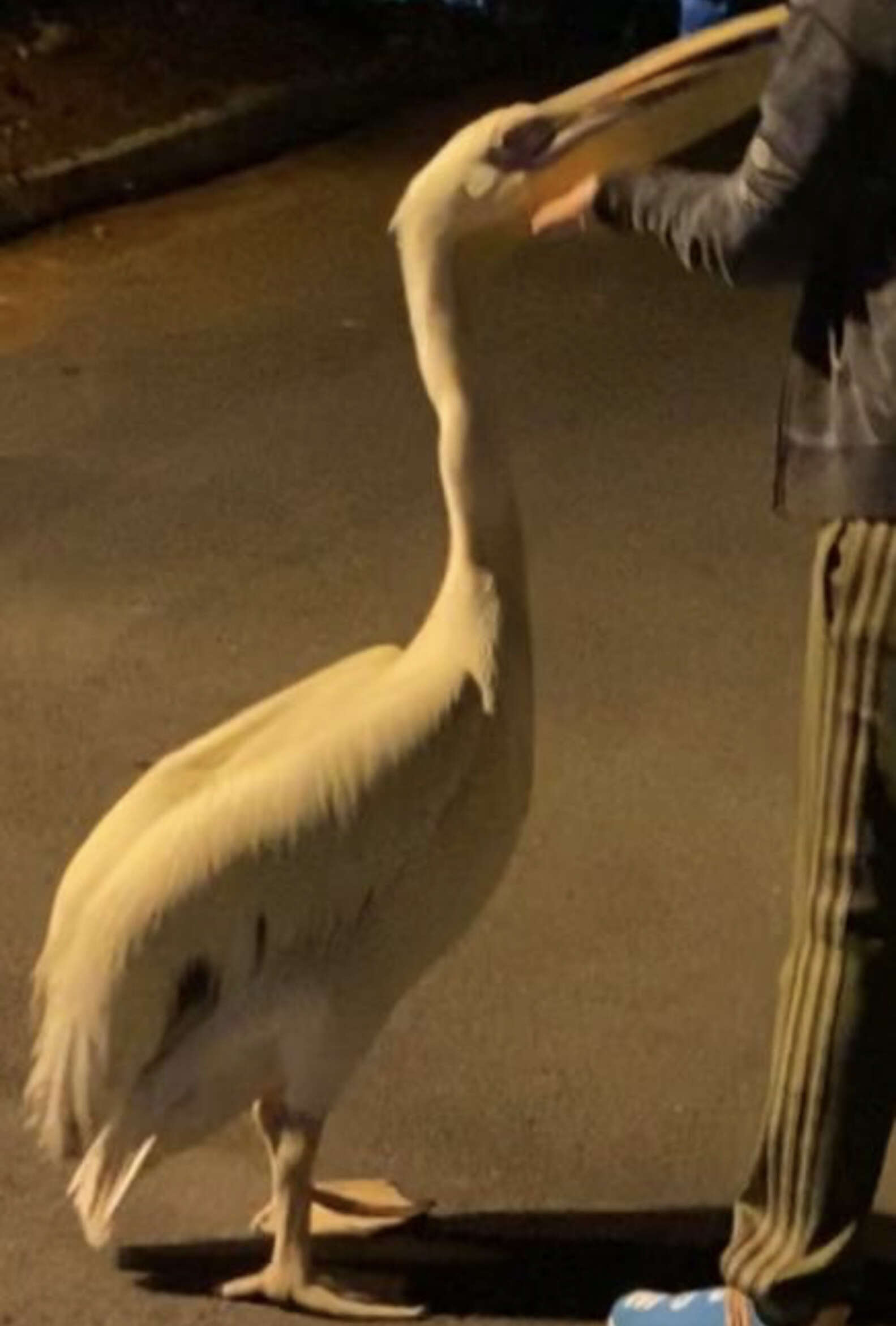 “Something like this never should have happened,” El Oud said. “Ovi should have not been in this position but unfortunately, rules regarding Lebanese birds are not enforced well.”

But he never forgot the person who saved his life. He is so lucky and grateful. Ovi always visits Omar and they won’t forget each other. 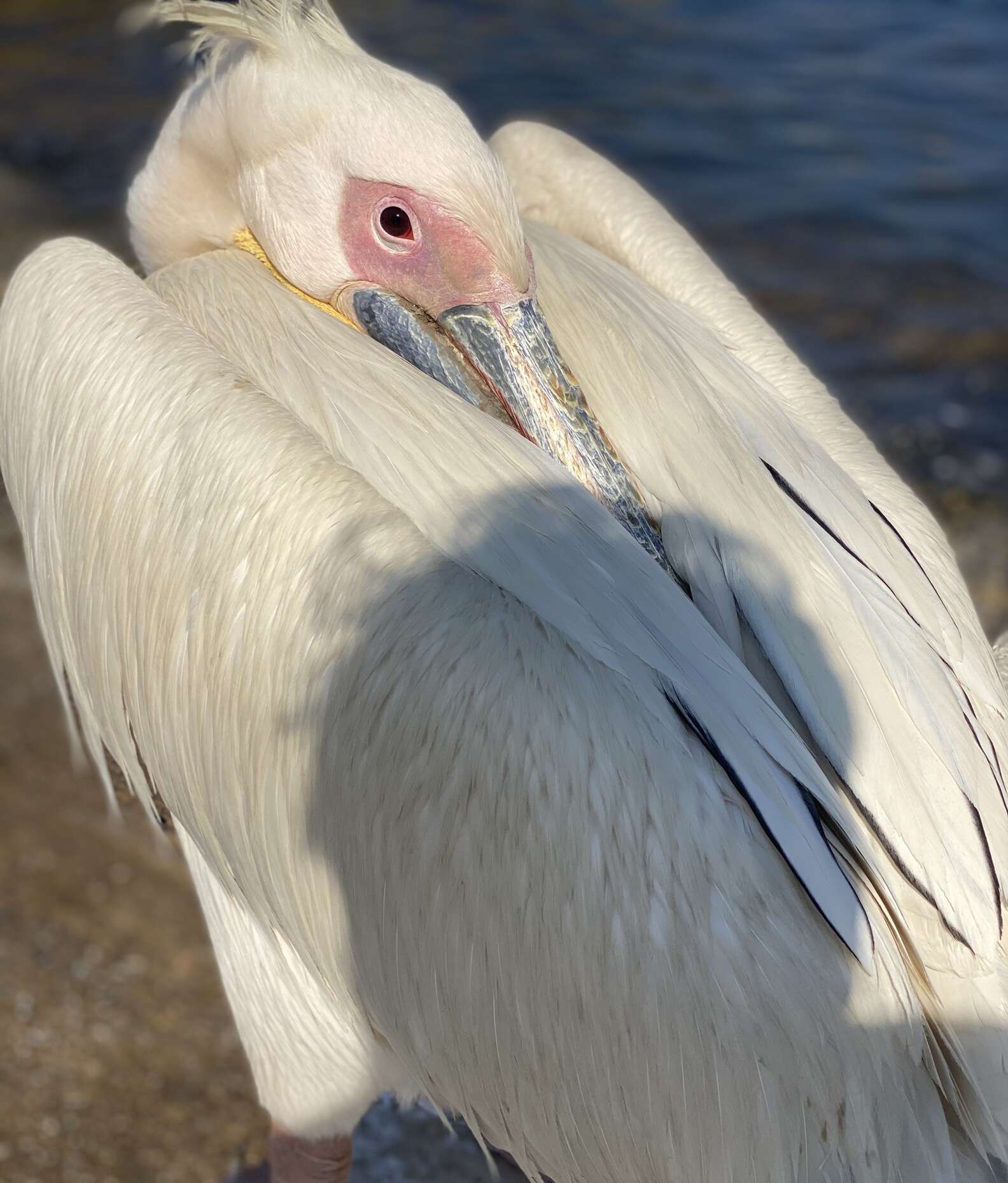