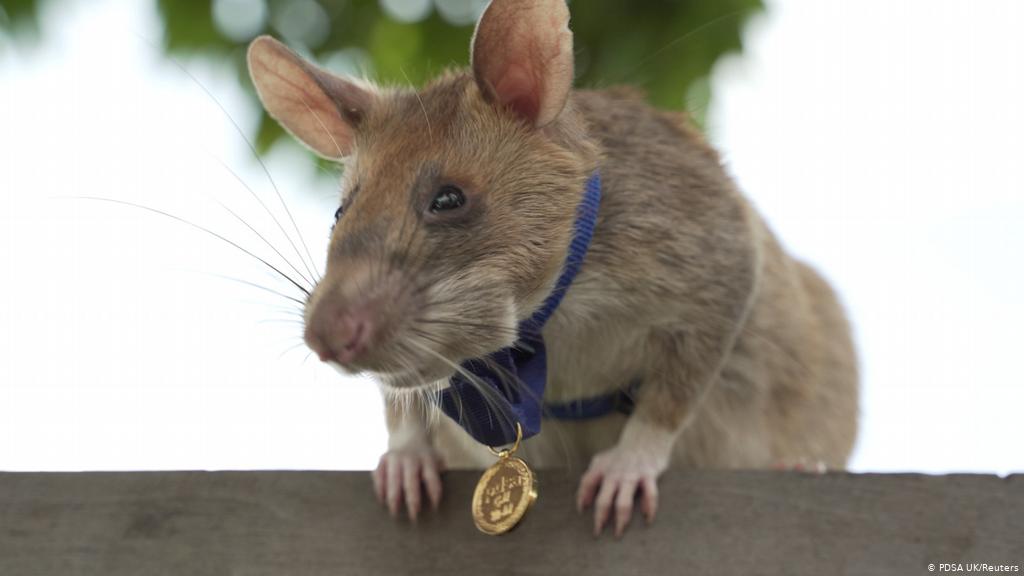 Meet Magawa, a cute rat that has been awarded with a gold medal for his heroism and bravery. 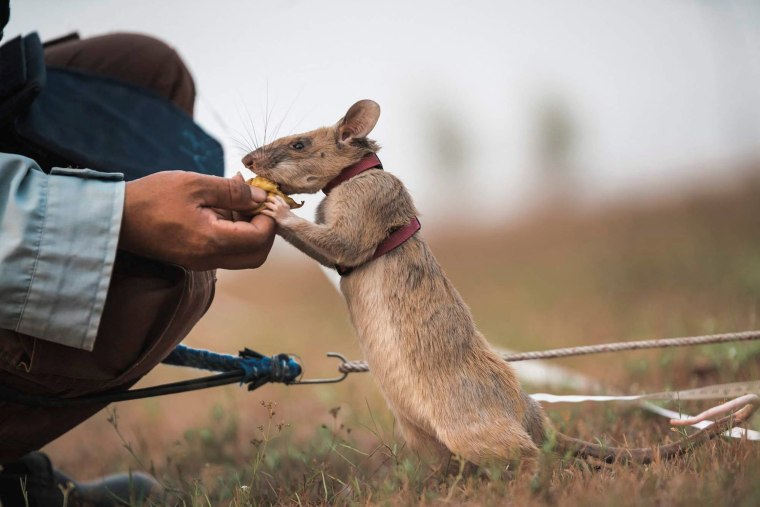 He has been saving lives in Cambodia and for that he got awarded.

He has an official job title, HeroRat Magawa. He is the first rat in the charity’s 77-year history of honoring animals to receive a PDSA Medal.

But recently it is said that he is retiring from his job because of his old age now. This rat has a five-year career. 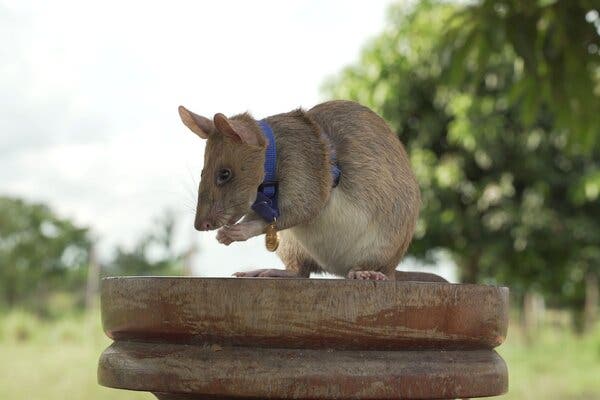