Meet the most adorable cat ever named Pixel. He is famous now because of his smile on his face. 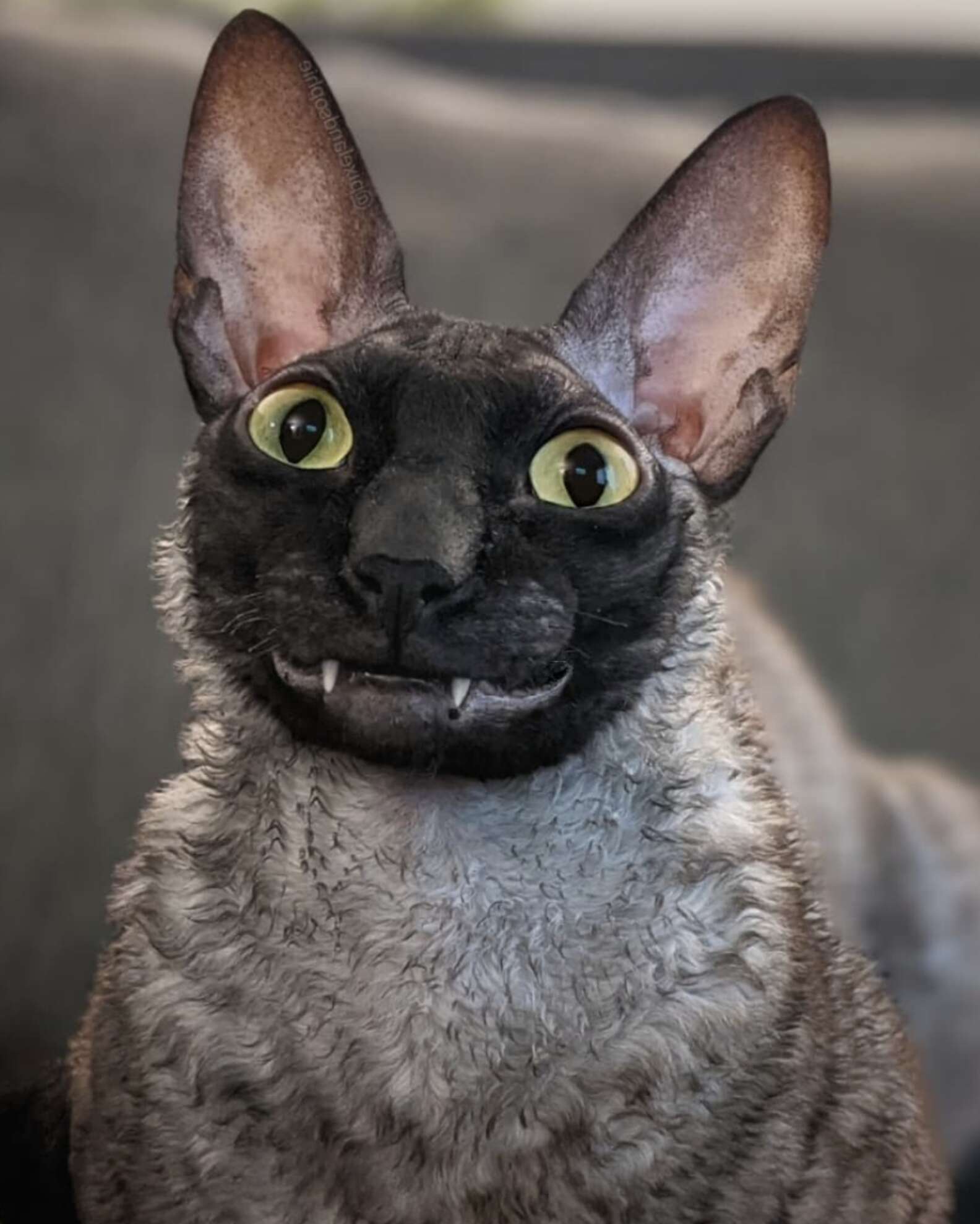 “[He] would smile and make other hilarious faces whenever I tried to take photos of him,” Alyson Kalhagen, Pixel’s mom, told The Dodo. “At first, I wanted to sort of showcase his more elegant, ‘fancy’ side, so I wasn’t going for the funny expressions at all, but I decided that I may as well start sharing his silly photos too, and that sort of got us to where we are now.”

Everyone felt in love with Pixel after mom shared some beautiful pictures on the Internet. He has such a goofy smile but so adorable at the same time.

He loves being photographed and he already has his smile on the face. 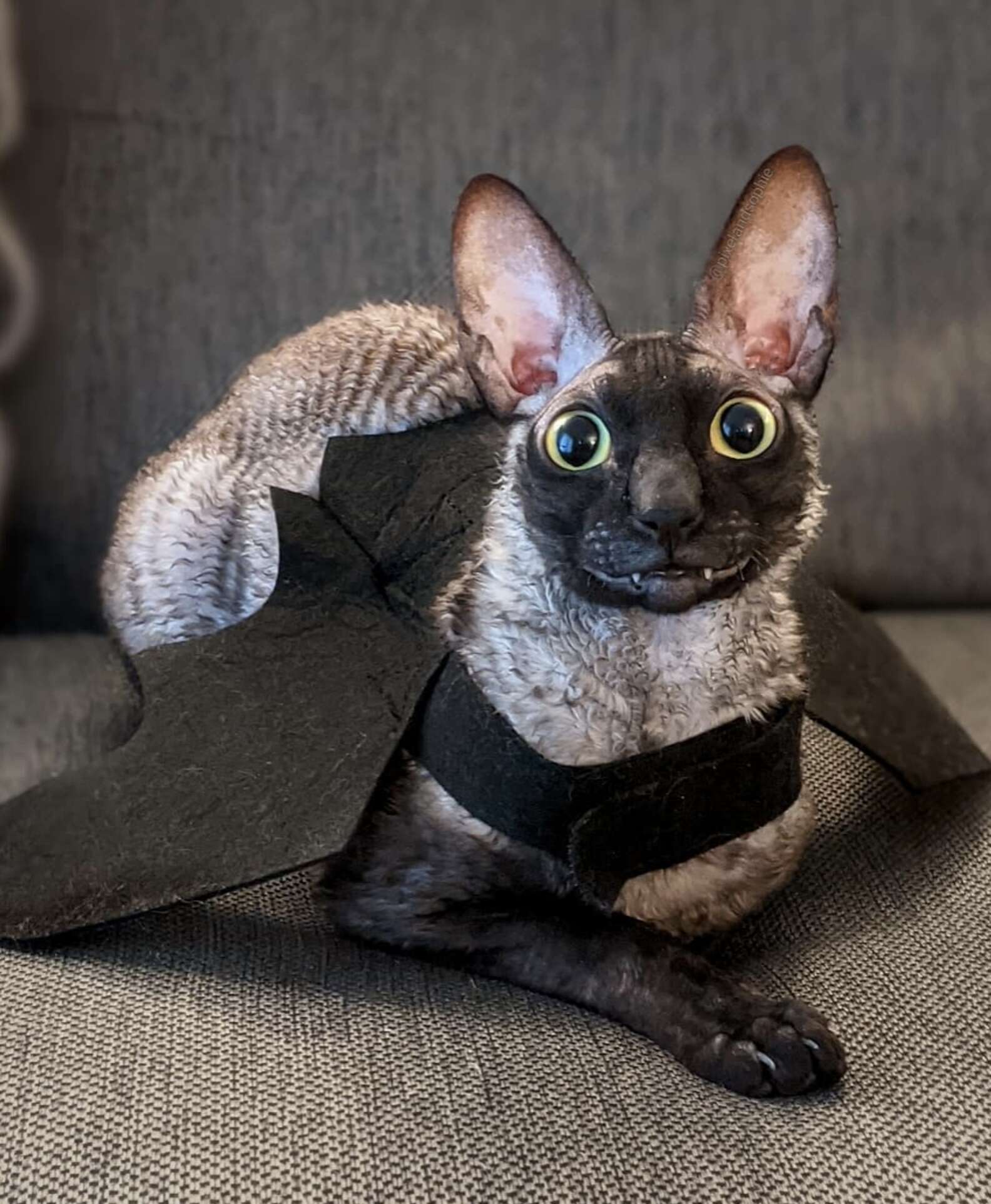 But there are a lot of people that don’t like Pixel.

“People have a variety of reactions to Pixel, but most commonly they say things like, ‘He’s so ugly he’s cute!’ or ‘He looks like a bat!’ Overall, the reactions are positive, although some people see his expressions as an unsettling or creepy thing,” Kalhagen said. 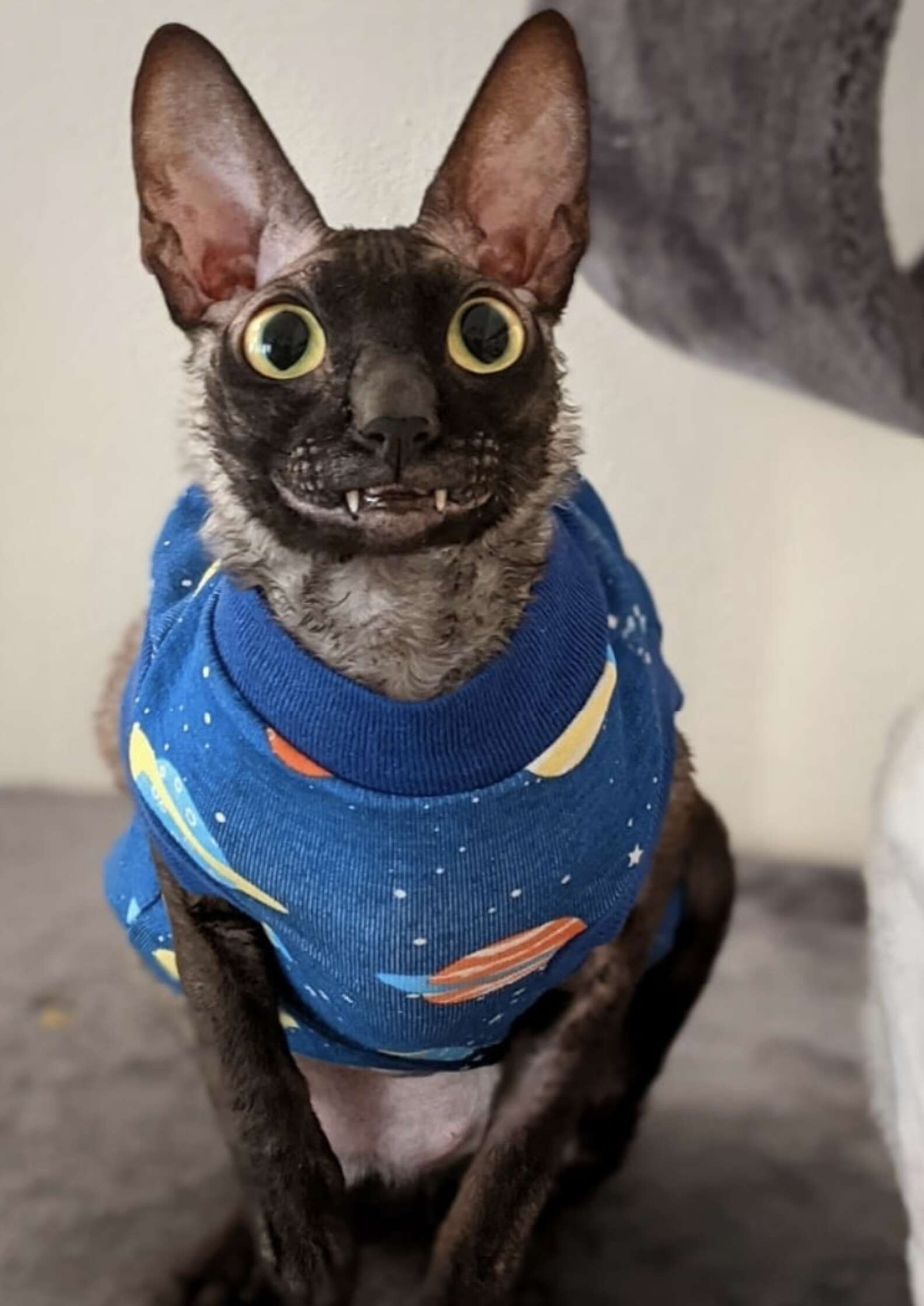 What do you think about Pixel’s smile? Write your comment down below and let us know.