Buddy and his best friend Reagan the adorable labradoodle are releasing a charitable book to support a foster parent organization! 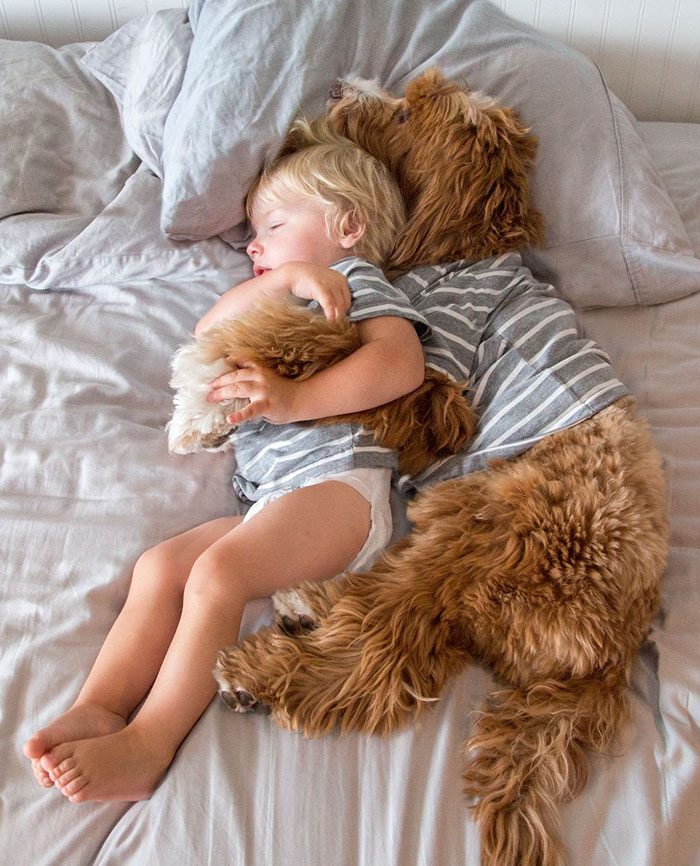 The cutest duo ever do everything together, whether it’s taking a bath, enjoying coffee by the water, napping, or playing on swings. “The touching, true story of Reagan and Little Buddy needed to be told. I couldn’t keep all the adorableness to myself,” Sandi Swiridoff, the little boy’s foster grandmother told Daily Mail. 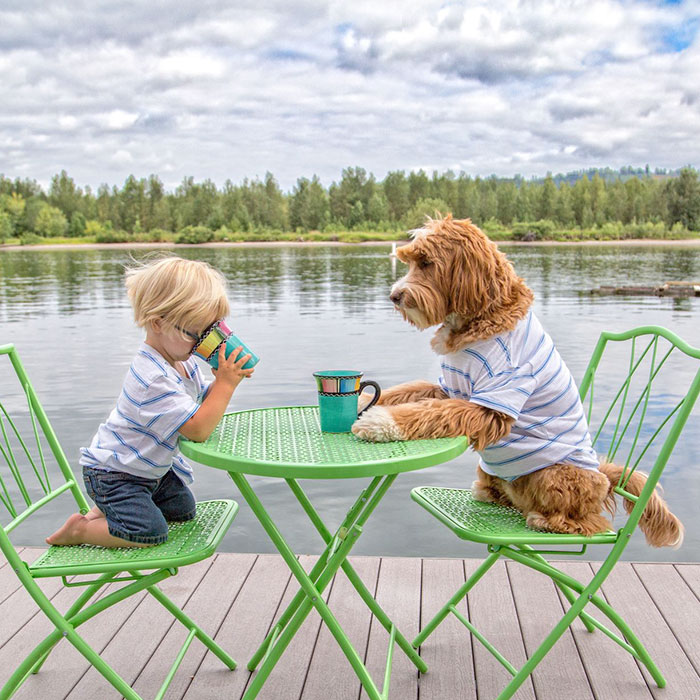 “It includes never before seen photos, showcasing their relationship from the time they first met, up until now, almost two years later… Their story is one of a strong bond and a sweet friendship, and includes a few surprises,” Swiridoff revealed. 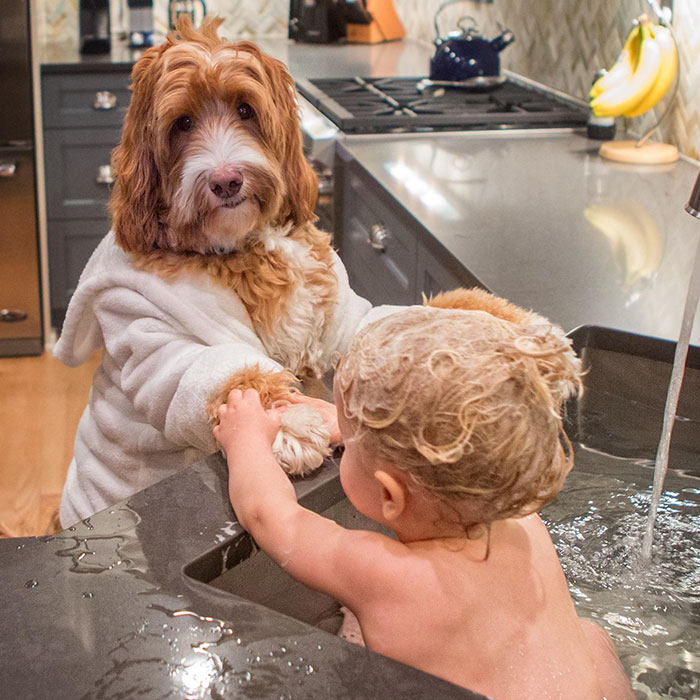 Reagan was adopted as an 8-week-pup to help Swiridoff’s daughter cope with the pain she felt after having to give up her first two foster children. Buddy was adopted as a 11-month-old baby and has been surrounded with Reagan’s love ever since. 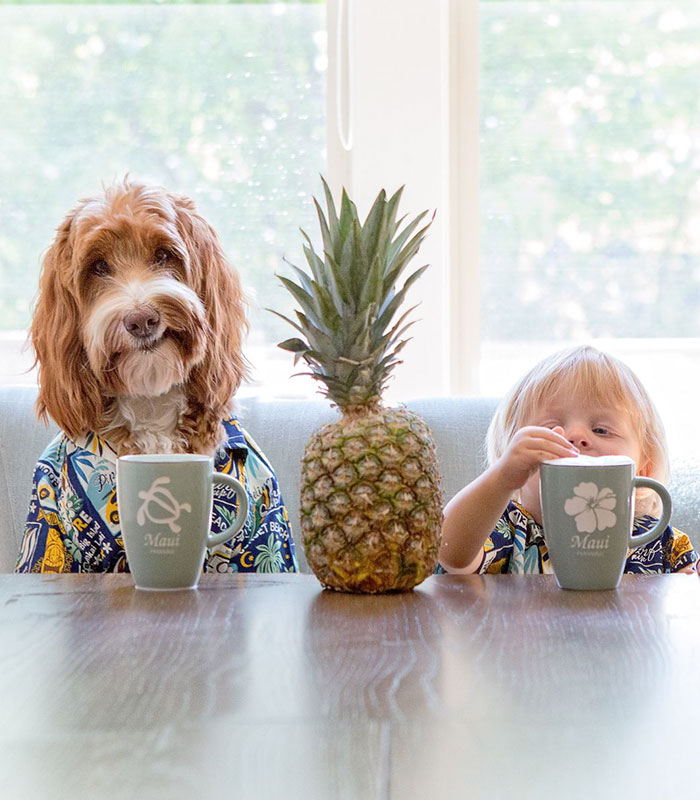 “Reagan is great with kids and other dogs, he hasn’t met another dog or person that he doesn’t like… Adopting Reagan was one of the best decisions we’ve ever made. He has added so much joy to our lives, and to the lives of many other people.” 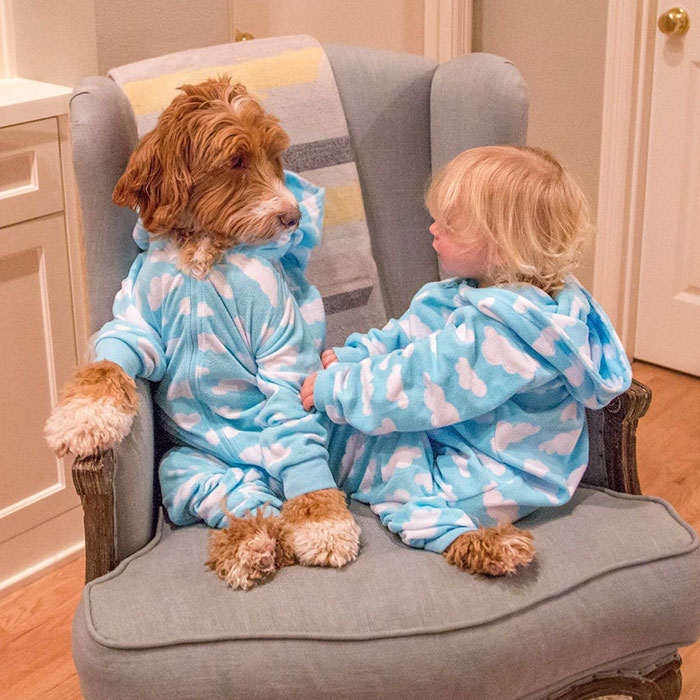