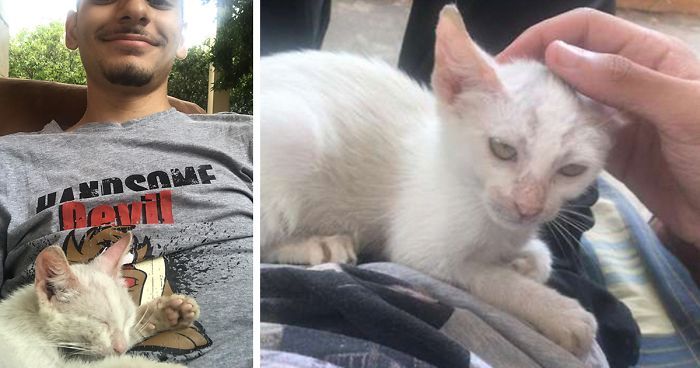 It’s not how we meet someone, it’s who we meet. And in the case of one guy from Canberra, Australia, he made a pal he didn’t even know he needed. According to Ali Safa, he never really had pets and he’s a bit of a loner so he didn’t have many friends, too. But this one fell straight into his lap. 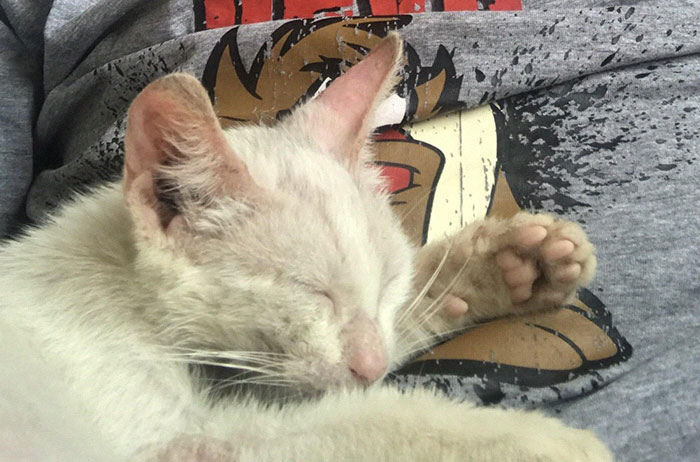 When Ali Safa casually went outside to enjoy the day, he wasn’t expecting anything much. “I was just checking my phone, nothing much really,” he told Bored Panda. And before he knew it, he fell asleep. 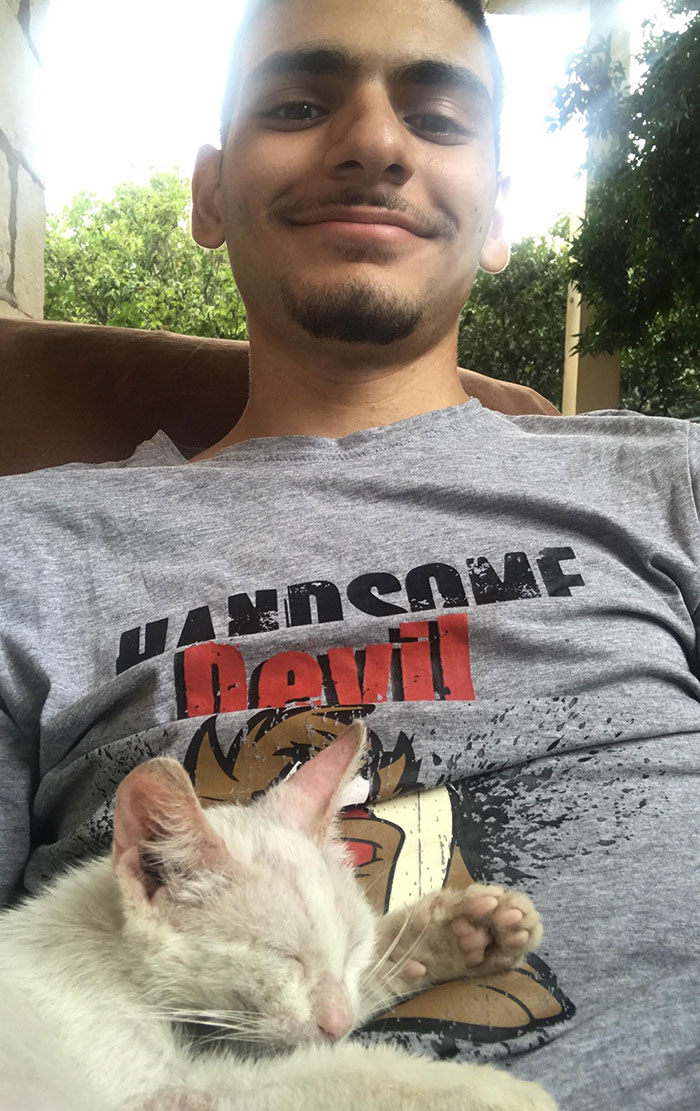 When he woke up from his nap, he wasn’t alone. “At first, I thought it was a rat,” Ali recalled. “But by the time I realized she was a kitten, I didn’t care about whether she has fleas or not, because if she did I probably already got it, so whatever.” 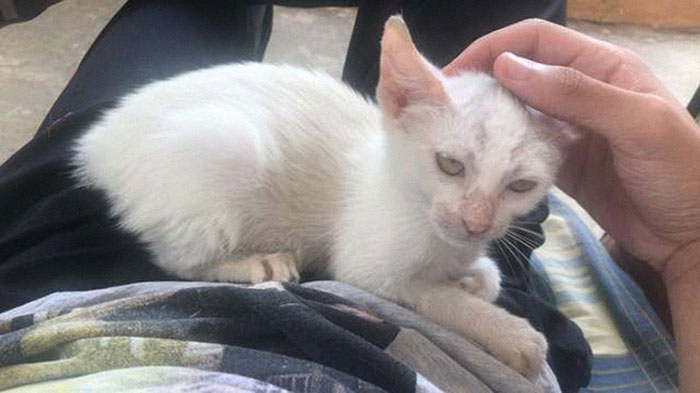 He whipped out his phone and took a couple of pictures. After uploading them to reddit, people immediately started asking questions about how the kitty was doing and if there were any new developments.

So Ali wrote a few updates to inform them. 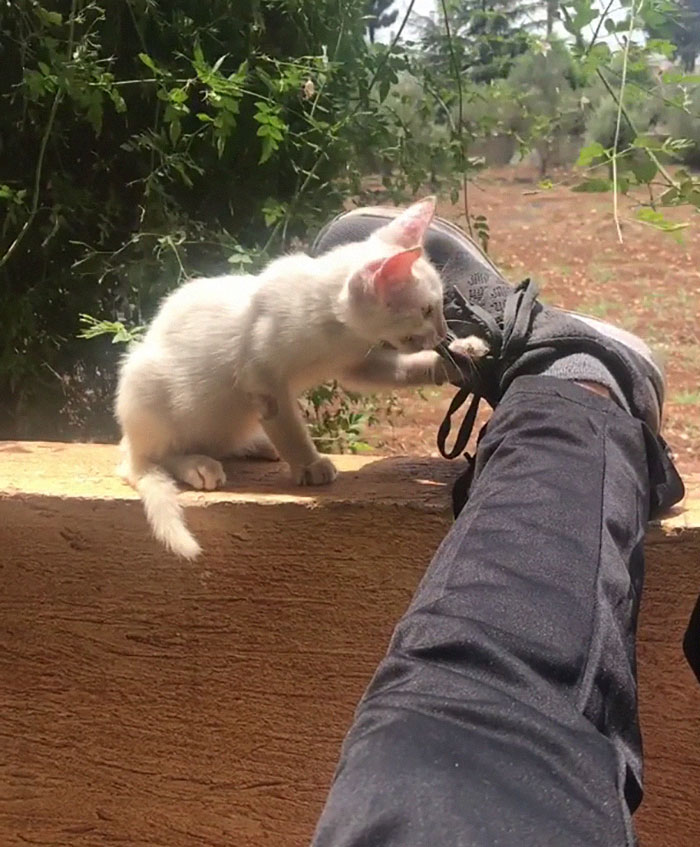 “She is the most fun cat I ever played with, and the most stubborn/attention-seeker as well. I legit don’t get to do one thing in the house without her roaming around me, and I’ve given up on training her to sleep in her little bed I bought and now we share our bed, and her little bed is just collecting dust in the corner of my room.” Ali has already named her – Angel.