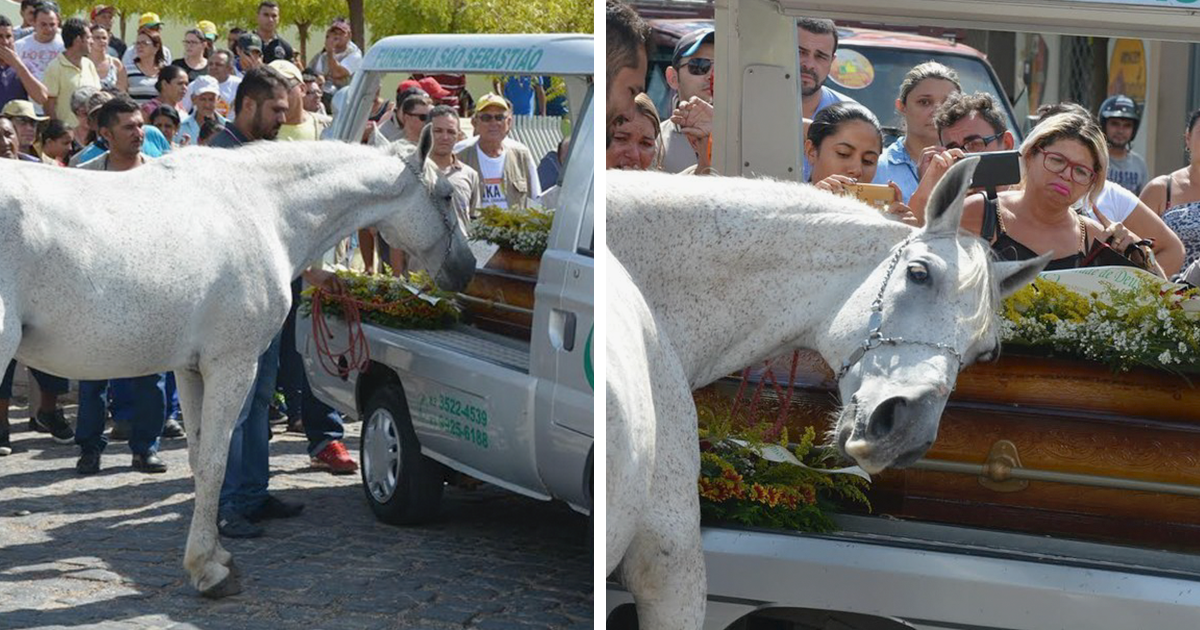 Wagner Figueiredo de Lima and his horse Sereno were best friends, until the Brazilian man’s sudden death in a traffic accident earlier this week. Knowing that the horse meant a world to him, Lima’s brother Wando decided to take Sereno to his owner’s funeral. “It was as if the horse knew what was happening and wanted to say goodbye,” Wando told Globo News. 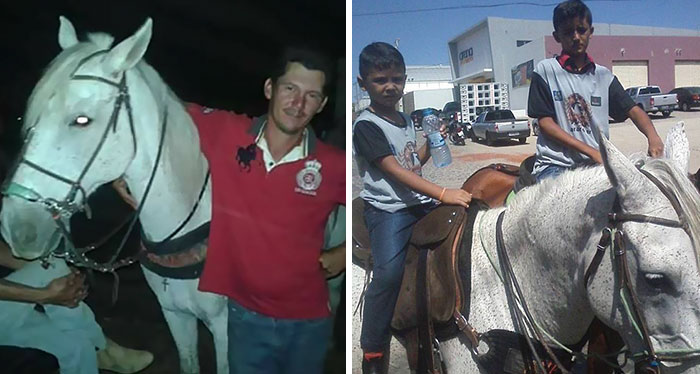 “[Sereno] began to walk around the coffin, smelling the coffin. Then he neighed,” funeral attendee Kyioshi Abreu commented to The Dodo. “It was a very strong emotion. Everyone who was there was moved. I cried myself when I saw that scene.” 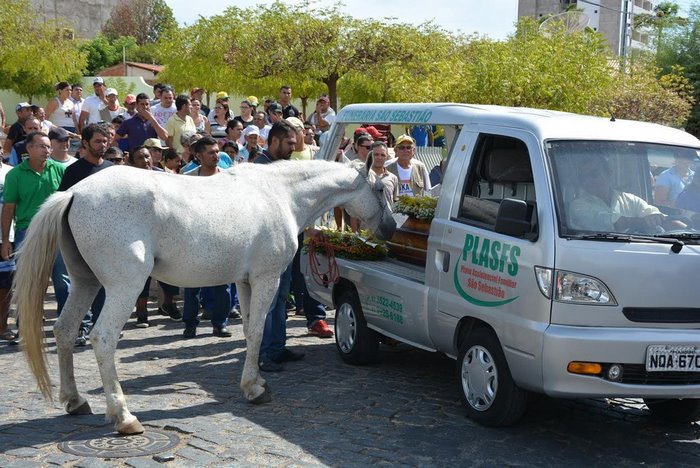 Next thing the horse stopped and placed his head against the coffin, making for a final farewell. “All the way to the cemetery, he would whimper and beat with his hooves on the ground,” says late man’s brother. 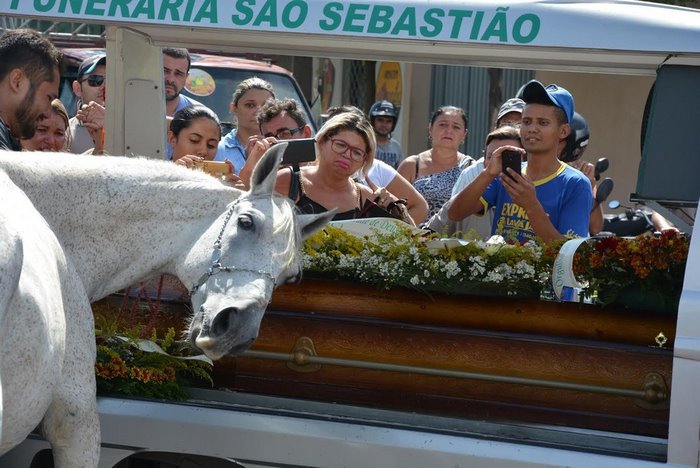 This is just one of the examples that animals also mourn. The grieving horse will be staying with Wando’s family as he promised himself to provide Sereno with a loving home. The man added: “This horse was everything to him”. 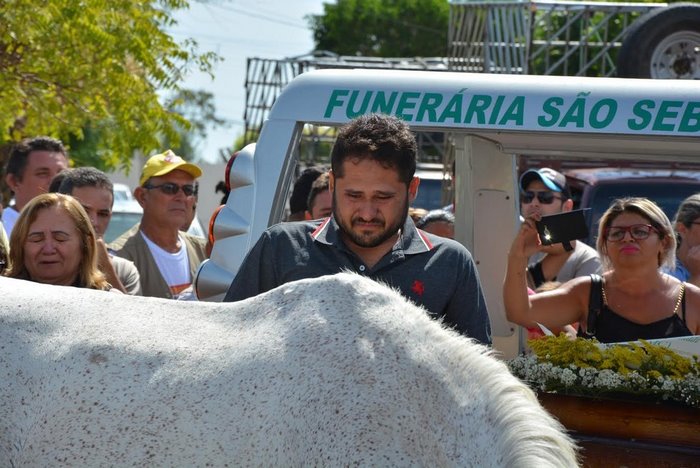