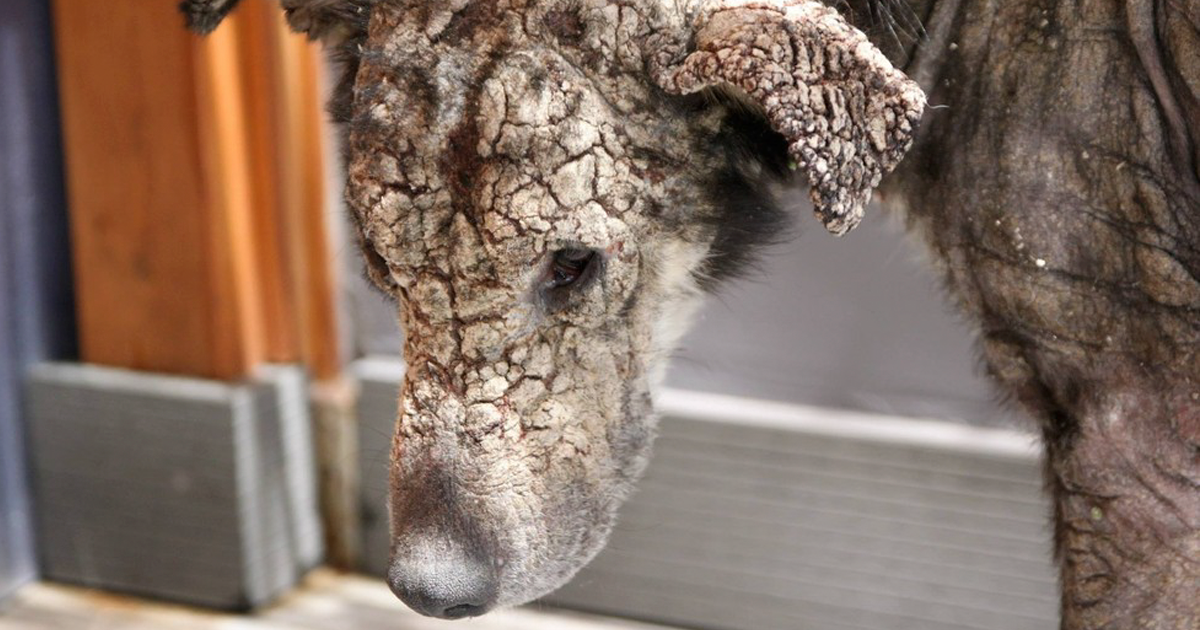 This 5-year-old stray dog was so sick her faced turned to stone. When the rescue organization came to take her from the streets outside Athens, Greece after one woman posted a photo of the poor thing to Facebook, the dog made it almost impossible to approach her. 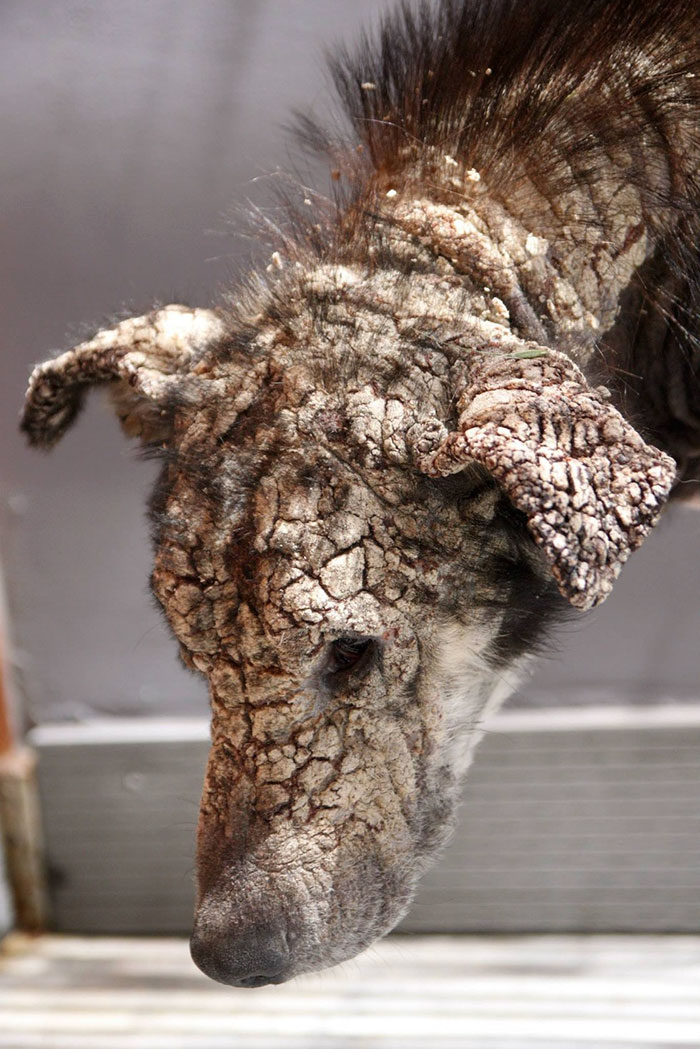 Scared, she would run away at the sight of people coming too close. But the rescuers finally got her. 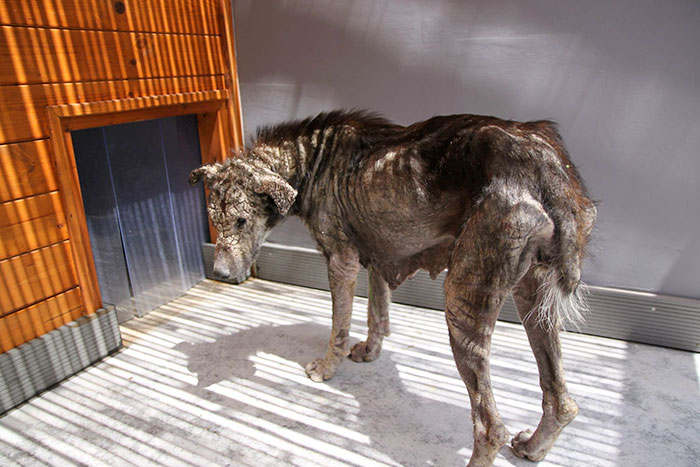 The dog, later named Petra which means “stone” in Greek, had to be treated for everything ranging from mange to an infection spread by bugs. “I don’t think she had ever been touched by a human before. Not even approached actually,” Save a Greek Stray shelter’s Valia Orfanidou told Bored Panda. 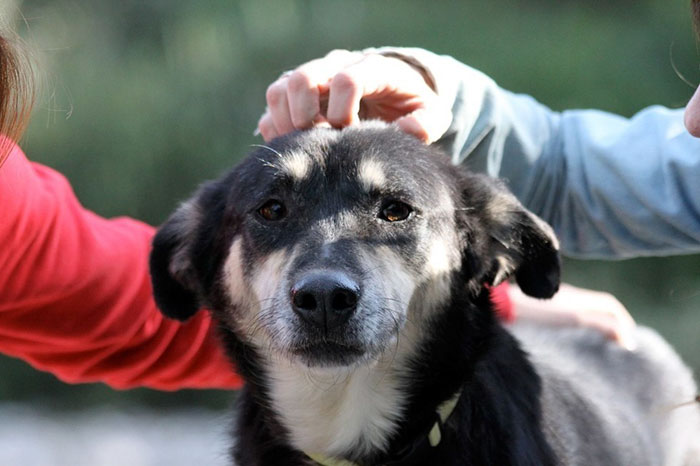 However, the rescuers refused to give up and with every week Petra became more tolerant to them. “I could pet her before but she didn’t enjoy it – she didn’t understand what petting was about,” Orfanidou added. 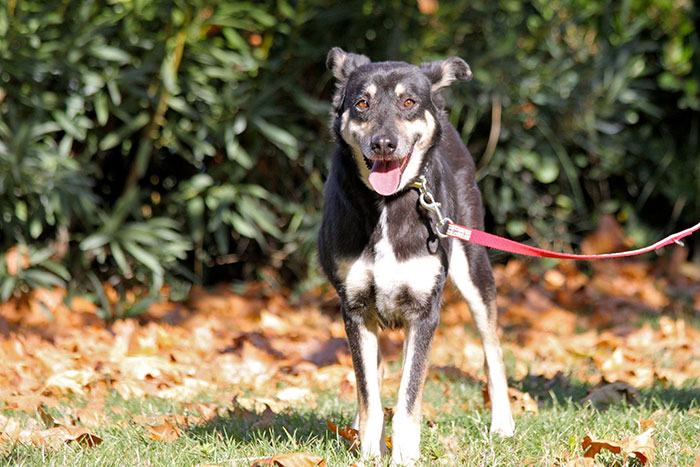 “But after a couple of months she started asking for it, and she now loves to have her belly rubbed – she actually demands that you do it!” Now Petra is healthy and ready to love and be loved. 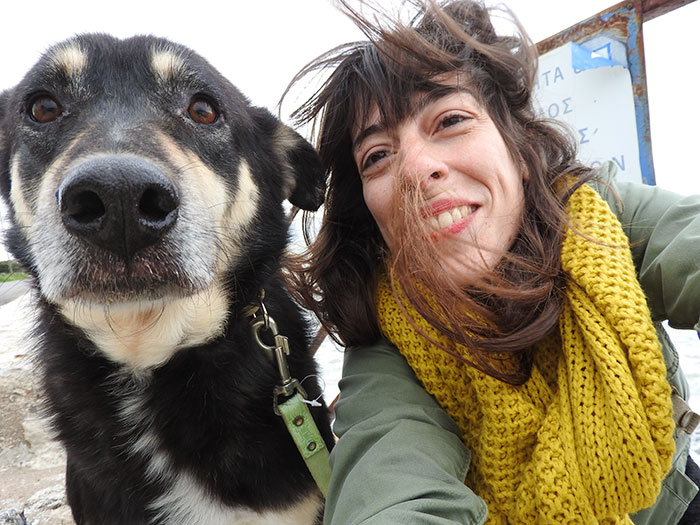