Frankie Williams and his brother are heroes. They both saved a lot of animals during flash flood that happened in 2016 in several southern states, including Louisiana, Texas, Arkansas and Mississippi.

Frankie who works as a plumber had told The Dodo everything about that day. 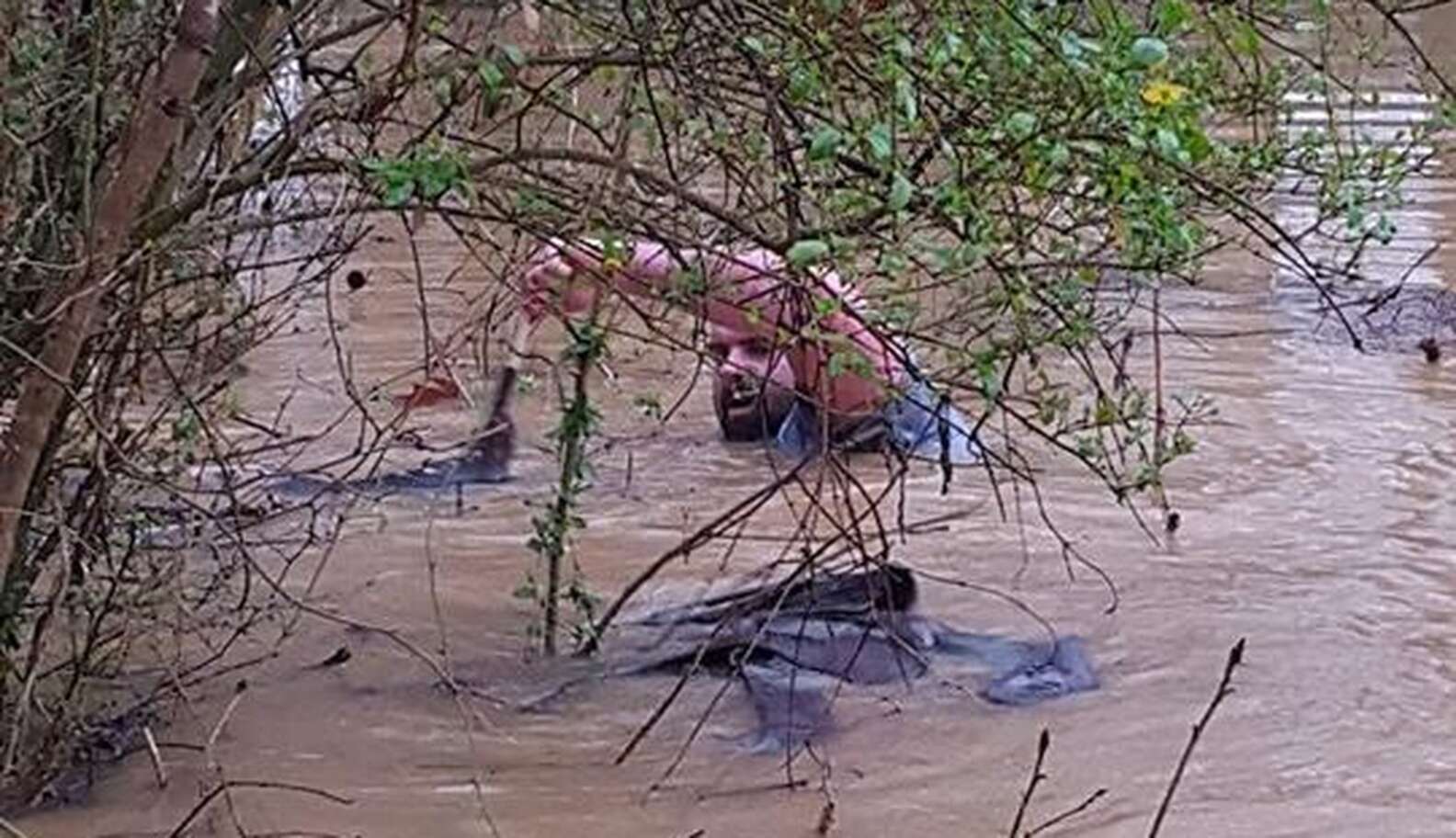 “My brother and I kept noticing several animals making their way out of the flooded woods into a pasture in front of our house,” Frankie Williams has said.

“We had a small boat available to go check out the flooded woods. On the way to the woods driving across the flooded fields we saved several field mice, ground shrews and rabbits,” he added. 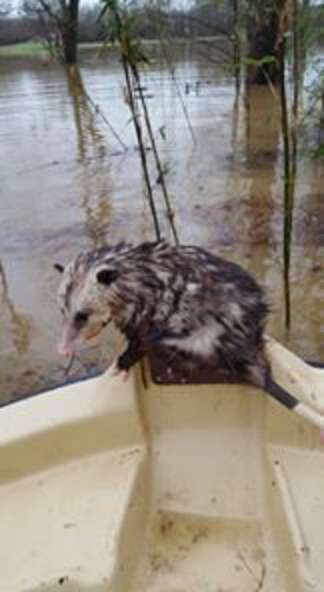 Frankie has said that he always hated to see any animal suffer. So they both had saved raccoons, opossums and
armadillos.

It was such an amazing thing that two brother filled their boat with animals saving their life. That’s love for animals!